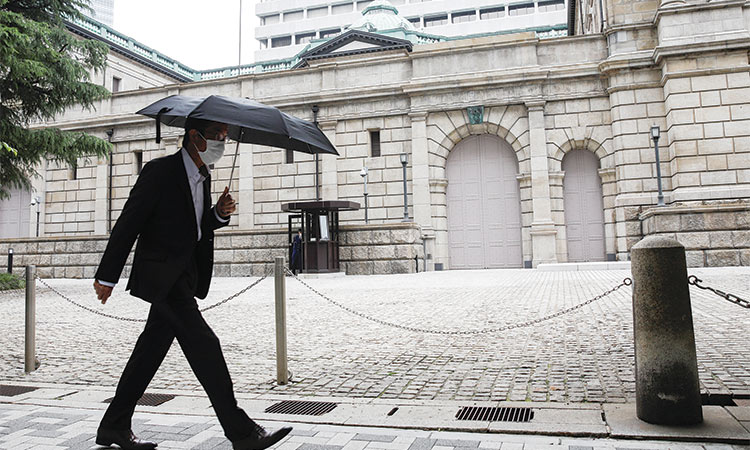 A pedestrian walks past the headquarters of Bank of Japan in Tokyo. File/Reuters

The central bank, however, warned the outlook was highly uncertain as the pandemic weighs on service sector spending and a resurgence of infections in Europe dampen prospects for a sustained global recovery.

BOJ Governor Haruhiko Kuroda said the bank was ready to extend the March 2021 deadline of its crisis-response programme to help struggling companies, and take additional monetary easing steps if necessary.

“We will extend the deadline, if we deem it necessary and appropriate,” he told a briefing, without clarifying when the BOJ could make the decision.

“There’s also plenty of room to expand the scale of easing for each element of our crisis-response programme,” he added.

As widely expected, the central bank kept monetary policy steady, including a -0.1% target for short-term interest rates and a pledge to guide long-term rates around 0%.

The BOJ also made no changes to a package of steps aimed at easing corporate funding strains, which has become its primary tool to deal with the pandemic-stricken economy.

The package includes increased purchases of corporate debt and a new lending facility aimed at funneling money to smaller firms via financial institutions.

“As the pandemic’s impact subsides, there may come a time when debate on how to stimulate growth and achieve our 2% price target will move to the forefront,” Kuroda said.

“But for now, what’s most important is to respond directly to the fallout from COVID-19 using the package of measures.”

In a quarterly report on the outlook, the BOJ trimmed its growth forecast for the current fiscal year ending March 2021 to a 5.5% contraction from a 4.7% slump projected in July, reflecting sluggish service spending during the summer.

It also downgraded this fiscal year’s core consumer price forecast to a 0.6% fall from a 0.5% drop seen in July.

However, the BOJ revised up its forecast for the next fiscal year to a 3.6% increase, against a 3.3% expansion seen in July.

It also upgraded its assessment on exports and output to say they were “increasing”. That compared with the view in July, when it said they were falling sharply.

“Japan’s economy will likely improve as a trend as the impact of the coronavirus pandemic gradually subsides, though the pace of recovery will be moderate,” the report said.

Japan’s economy is bottoming out after suffering its worst postwar slump in April-June, thanks in part to a rebound in exports and output. But weak consumption and capital spending is likely to keep any economic recovery modest, analysts say.

While Kuroda has repeatedly vowed to ramp up stimulus if needed, a dearth of policy ammunition and the strain that prolonged easing is inflicting on financial institutions will limit the BOJ’s scope to deploy large-scale stimulus, they say.

Kuroda said the BOJ will keep a close eye on banking-sector risks, such as the chance financial institutions’ shrinking profits could discourage them from boosting lending.

He also reiterated that excessive declines in super-long bond yields could cool consumer confidence by hurting returns of pension funds and other long-term investors.

But he brushed aside market speculation the BOJ could allow yields to rise more by reducing purchases of super-long bonds.

“We’re not thinking of discontinuing purchases of super-long bonds, or review the way we conduct our bond-buying operations under our yield curve control framework.”

France and Germany, Europe’s two-largest economies, were forced back into lockdowns to contain a second wave of coronavirus infections.

Some investors were also reluctant to buy equities due to uncertainty about the Nov. 3 election in the United States. 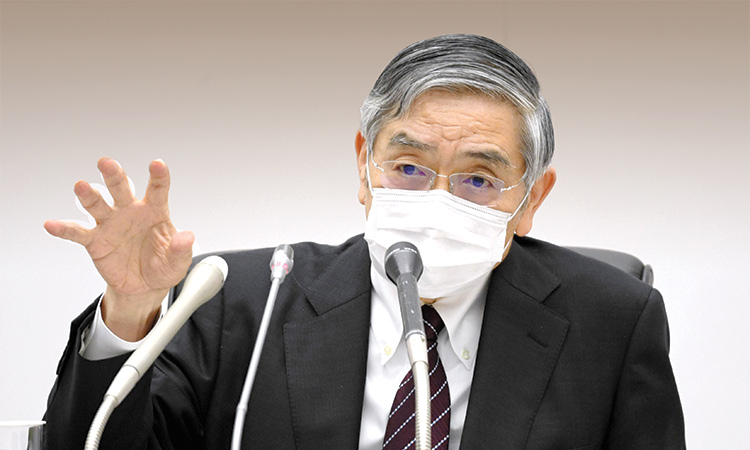 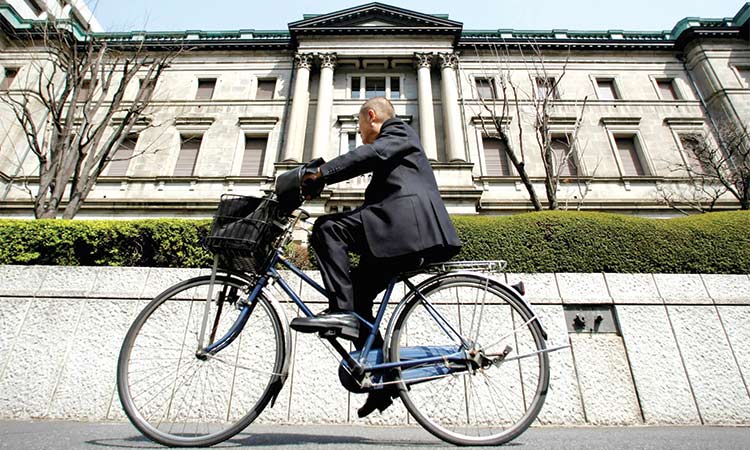