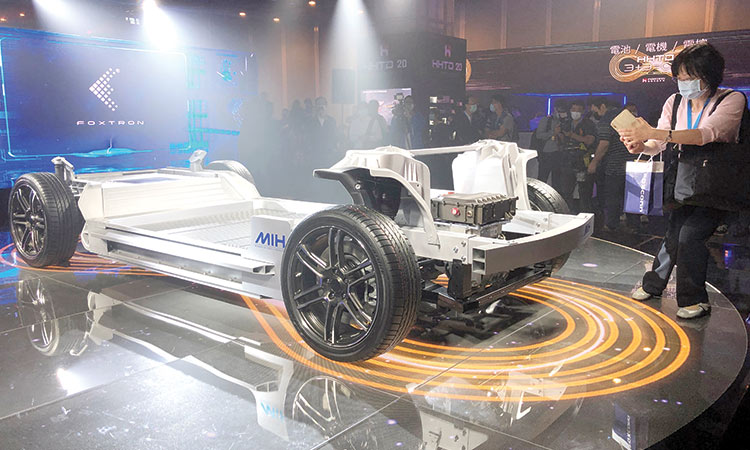 Foxconn’s platform for electric vehicles during an expo in Taipei, Taiwan, on Friday. Reuters

Foxconn aims to provide components or services to 10% of the world’s electric vehicles (EVs) by between 2025 and 2027, and has been in talks with multiple car manufacturers for future cooperation, Chairman Liu Young-way said on Friday.

The Taiwanese contract manufacturer, formally called Hon Hai Precision Industry Co Ltd and a major supplier to Apple, is looking at growth from sectors such as EVs, digital health and robots in a drive to diversify its global investments. “We want to push Taiwan’s EV industry to the world,” Liu said in Taipei.

In January, automaker Fiat Chrysler said it has plans for a joint venture with Foxconn to build electric cars and develop internet-connected vehicles in China.

“Hon Hai has to ready our open platform as soon as possible. We need to move fast to grab market share,” he said, referring to Foxconn’s pledge to build an “open platform” to make key EV components including battery and car-internet services to automobile makers.

Foxconn will work with multiple automakers to reach the goal of 10% global EVs, Liu added, representing around three million vehicles. Liu, however, declined to provide a revenue target for the EV business or details citing “ongoing talks”.

Foxconn is planning to launch its solid-state battery for EVs in 2024, which is a high-capacity energy storage device that improves on current batteries.

Liu has said earlier this year that Foxconn was working to build supply chains in China and the United States, amid a years-long drive to diversify its investments around the world. 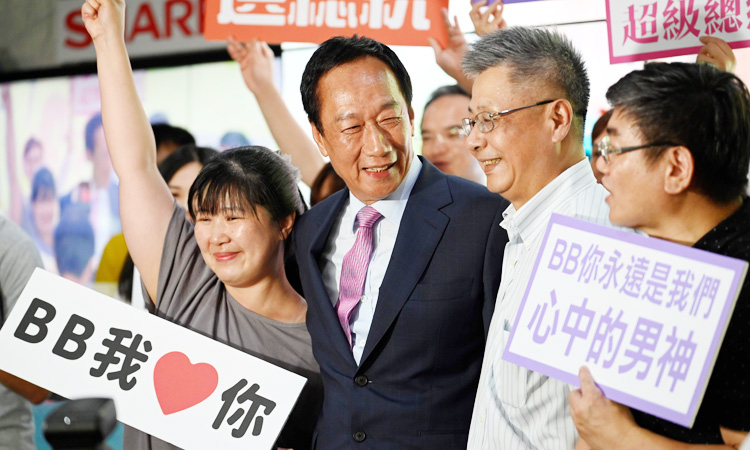 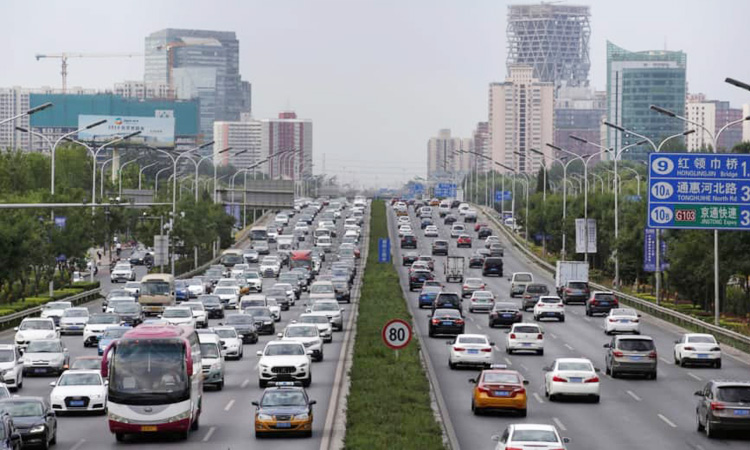 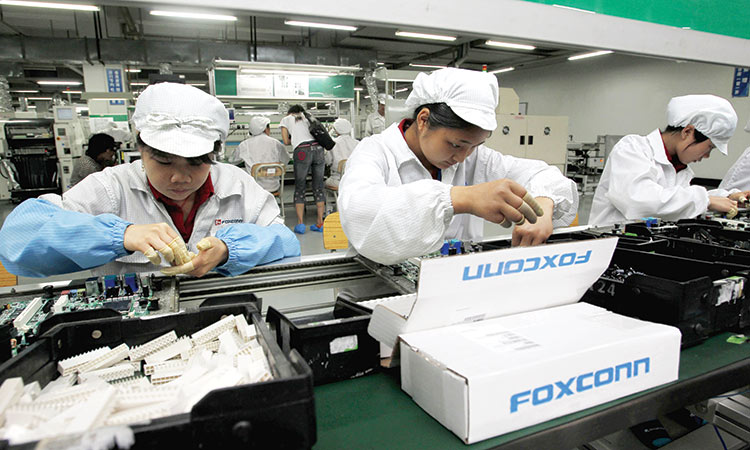 Taiwan’s Foxconn is exploring the sale of its new $8.8 billion display panel factory in China, people familiar with the matter told Reuters, as demand for the product wanes amid an intensifying US-China trade war. 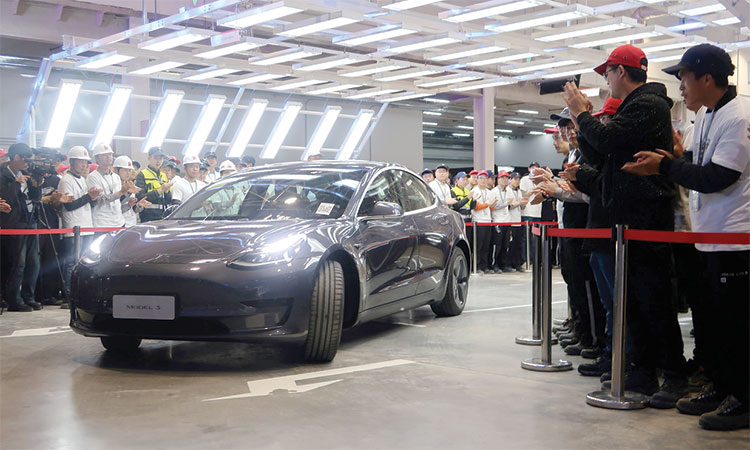