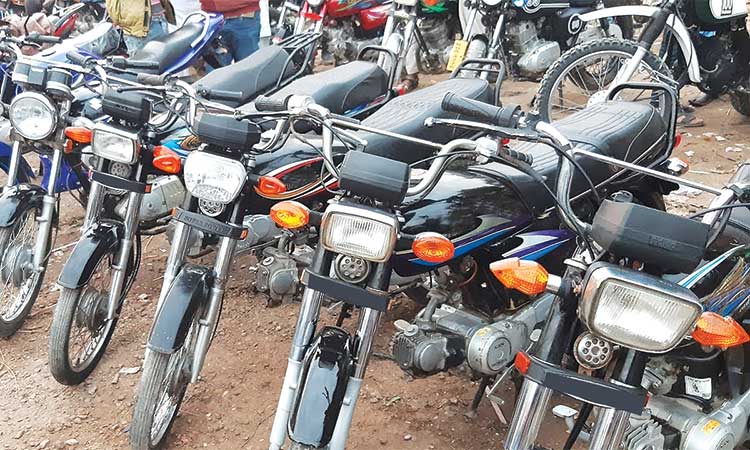 Demand for motorcycles from the rural areas of Pakistan surged due to the COVID-19 lockdown.

Pakistan has recorded its highest-ever bike sales in first quarter at 805,408 units as rural demand surged followed by the COVID-19 lockdown, according to Association of Pakistan Motorcycle Assemblers (APMA) Chairperson Muhammad Sabir Shaikh.

Honda, Pakistan’s most popular motorcycle brand, sold 288,005 motorcycles during the first quarter of fiscal year 2021 (July, August and September) — more than one third (36%) of the total motorcycle sales in the country. The record quarterly sales came after the country sold over 300,000 bikes in July. It was the highest-ever number of bikes sold in a month in the country.

Shaikh said that there was a huge backlog of demand during 2020 as the sales were low in January and February and almost negligible in March, April and May.

“The rural demand is strong as the farmers had accumulated cash because of the lockdown and have been unable to buy motorcycles,” Shaikh said. “Now they are on a spending spree as they also have better income due to higher cotton, wheat and vegetable prices.”

The motorcycle industry generally has 55% rural and 45% urban sales. But Shaikh says this quarter, rural demand almost surged to 70% of the total motorcycle sales.

Shaikh has half a dozen bike showrooms in Karachi and is a dealer of Yamaha and Suzuki bikes while he also sells several locally assembled Chinese bikes. He has a registered bike assembling company named Sitara, but it is inactive nowadays.

He said that his association has estimated the total industry sales after taking data from vendors and bike assemblers, who are not members of Pakistan Automotive Manufacturers Association (PAMA) and clubbed it with PAMA numbers. 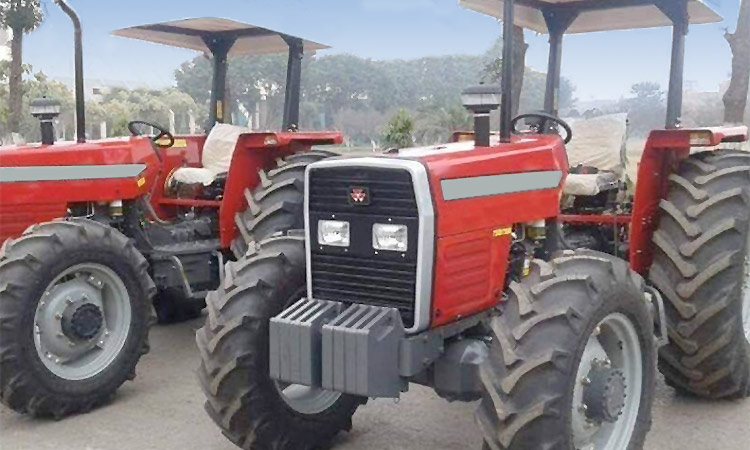