Expats’ remittances from UAE amounted to Dhs79.6b in H1 - GulfToday

Expats remittances from UAE amounted to Dhs79 6b in H1 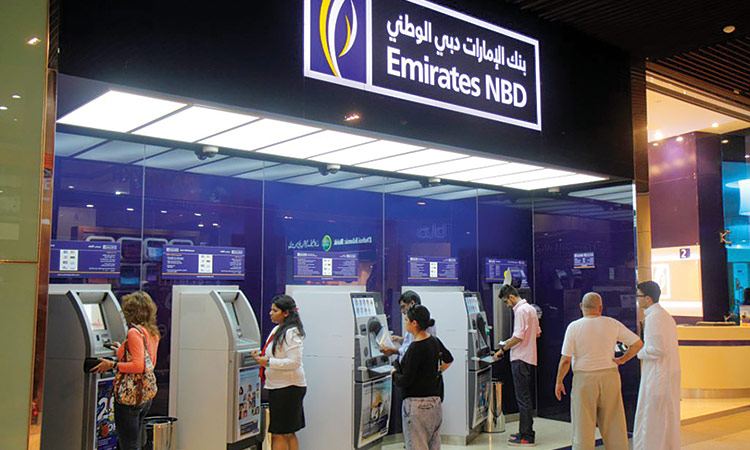 The first quarter saw the transfer of Dhs41.4 billion, while Dhs38.2 billion was remitted in Q2. File / WAM

Expats’ remittances from the UAE amounted to Dhs79.6 billion in H1-2020, according to figures released by the Central Bank of the United Arab Emirates (UAE).

These account for 48.2 per cent of the total money transferred by foreign residents in the country during 2019, which totaled Dhs165 billion.

First quarter (Q1) saw the transfer of Dhs41.4 billion while Dhs38.2 billion was remitted in the second quarter, with 76 per cent the total transferred via money exchange companies operating in the country and the rest through banks.

India took home the crown as the top-receiving country for earnings made by expats, followed by the Philippines, Pakistan, Bangladesh, Egypt, and the US.

Separately, the 6-12 month term deposits grew by Dhs22.8 billion, or 13 per cent, during the first seven months of the year, according to the statistics of the Central Bank of the UAE, which put their current cumulative balance at Dhs199 billion, accounting for about 20.5 per cent of the total value term deposits at UAE banks by the end of July.

The growth is attributed to a rising demand over this type of deposits due to their higher returns in comparison with other investment vehicles.

The meeting was attended by the Governors of Central Banks members of the committee and Dr. Nayef Falah Al Hajraf, Secretary General of the Gulf Cooperation Council for the Arab States. It was inaugurated by the Governor of the CBUAE with aspirations to undertake decisions that will support the collaboration between the GCC States.

Prominent issues including the latest developments and updates faced by the GCC countries amidst the current repercussions of COVID-19 pandemic on the economy, banking and financial sector as well as addressing ways to tackle the current challenges were discussed during the meeting.

The meeting’s agenda discussed several topics, which included the developments of the Gulf Payments Company and updates in relation to anti-money laundering and counter terrorist financing (AML/CFT) in the GCC.

Discussions also included progress on monetary and financial developments and the vision to further enhance the collaboration amongst the GCC countries for preparedness post Covid-19.

Governor of CBUAE, said: “I would like to commend the Monetary Authorities’ and Central Banks Governors’ efforts to support the impacted sectors on the economy and recognised the efforts taken to complete the legislative and administrative procedures to establish and register the Gulf Payments Company. The latter will undoubtedly play an integral role in facilitating financial transactions efficiently through “Afaq” system which connects between payment systems in the gulf countries.”

A key focus area was also establishing an enhanced AML/CFT mechanism in the GCC countries to stress on the importance of supporting the Mena Financial Action Task Force group aiming to safeguard the banking and financial sector. This can only be achieved with support from Central banks and monetary authorities adopting and implementing the recommendations of Mena-FATF in collaboration with the relevant authorities in the region. In this regard, Abdulhamid M. Saeed, Governor of the Central Bank of the UAE, Chair of the 75th GCC Committee of Monetary Authorities and Central Banks Governors, emphasised the importance on exploring the means to support FATF by GCC countries.

Furthermore, the meeting discussed the significance of applying modern financial technology (Fintech) on continuous basis in efforts to strengthen operations in banking in gulf countries such as “know your customer (KYC)” mechanism in addition to an increased requirement to further enhance the means of expertise and knowledge exchange in relation to cyber security between GCC. 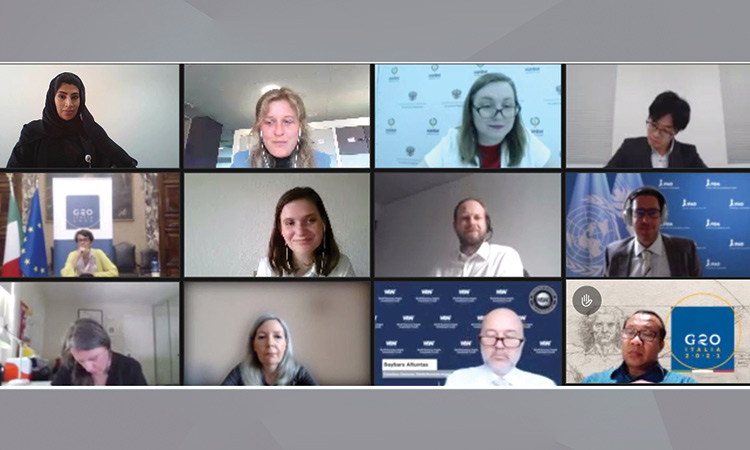