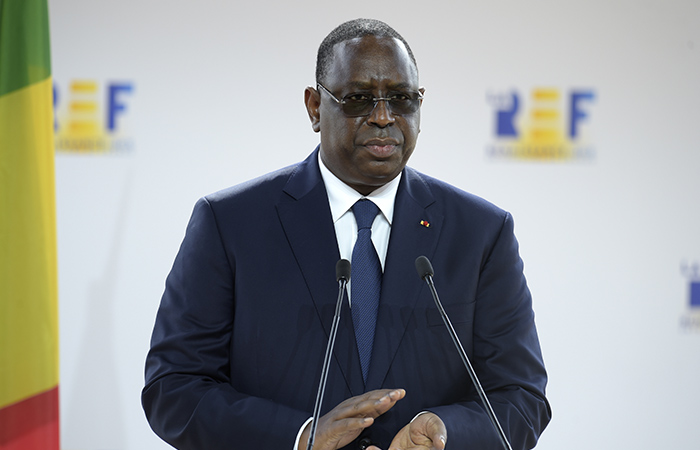 Senegal's President Macky Sall said on Tuesday he expects the West African nation to soon achieve double-digit economic growth for the first time from 2023, with an expansion of 13.7% predicted, as oil and gas exploration boosts activity.

Oil was discovered in Senegal in 1961, but reserves big enough for commercial exploitation have been found only in recent years.

"According to our projections, the economic recovery (will) allow us to return to a GDP growth of around 5.2% in 2021," Sall told an economic forum in Dakar, adding that 2022 growth was seen at 7.2%.

"In 2023, if all conditions are met, for the first time Senegal will achieve double-digit growth projected at 13.7%. This is simply due to the exploitation of oil and gas from 2023," he said.