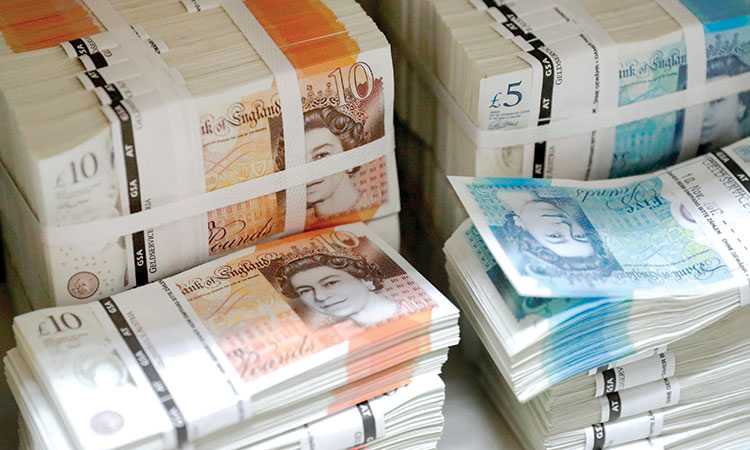 Sterling rose against both the dollar and the euro on Friday as investors hoped Britain's new scaled-back job support scheme will be followed by other stimulus measures.

Finance Minister Rishi Sunak announced a new scheme to support jobs as COVID-19 cases surged again, but warned that the government will support only "viable" employment.

Fears that unemployment will rise when the existing furlough scheme ends next month kept investors nervous as Sunak said it is impossible to save every job during an economic meltdown that is putting millions at risk of unemployment.

But analysts are taking the view that more measures to help the coronavirus-battered British economy will ensue.

"We know this is not the end of the story," Jefferies analysts wrote in a note to clients. "We retain our view that the UK is relatively well placed to announce additional fiscal measures".

The outlook for sterling remains bleak as talk of negative rates, the looming risk of a no-deal Brexit and new lockdown measures weigh down the currency.

Bank of England governor Andrew Bailey did not exclude the possibility of negative rates, saying on Thursday that the BoE is seeking answers on the suitability of sub-zero rates.

Prime Minister Boris Johnson told Britons to work from home where possible and ordered restaurants and bars to close early. The new measures could last for six months, he said.

But the biggest threat to sterling remains the risk of the European Union and Britain failing to reach a Brexit trade agreement by the end of a transition period in December, according to analysts. 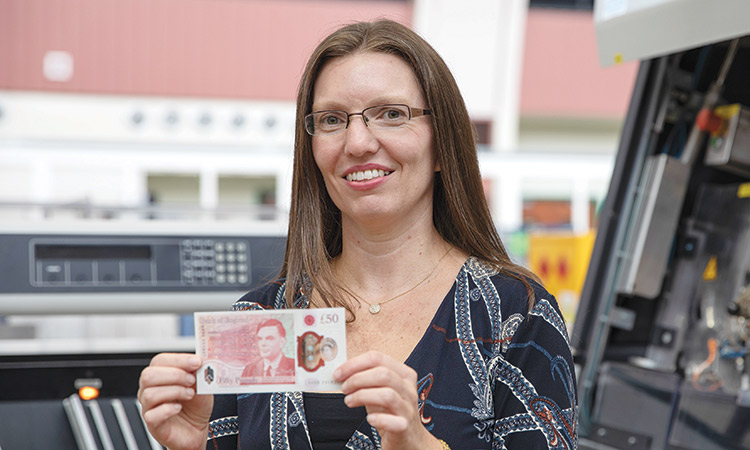 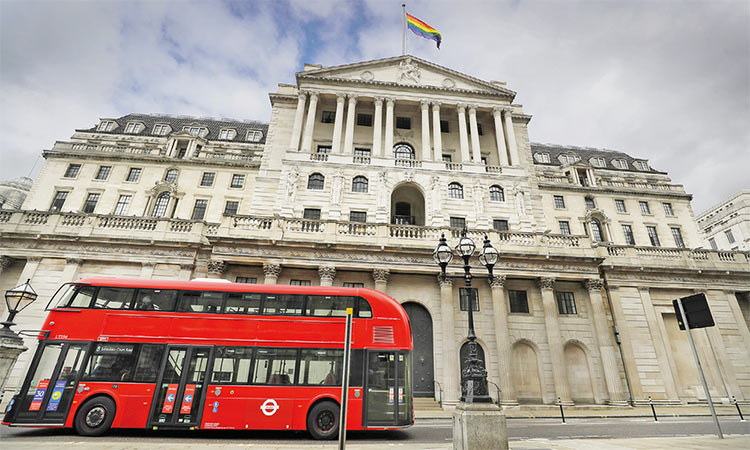 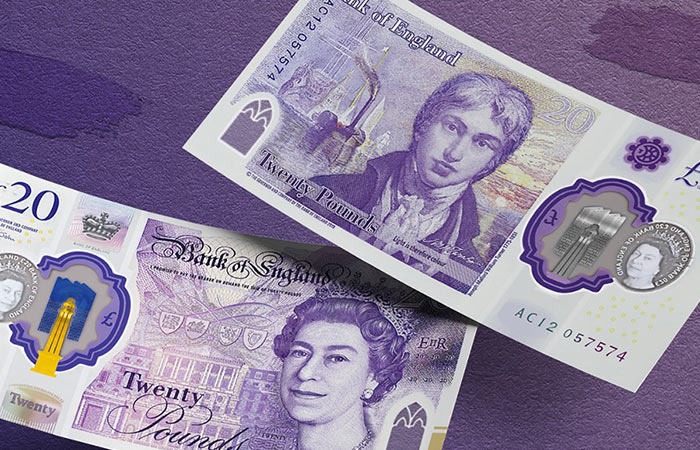