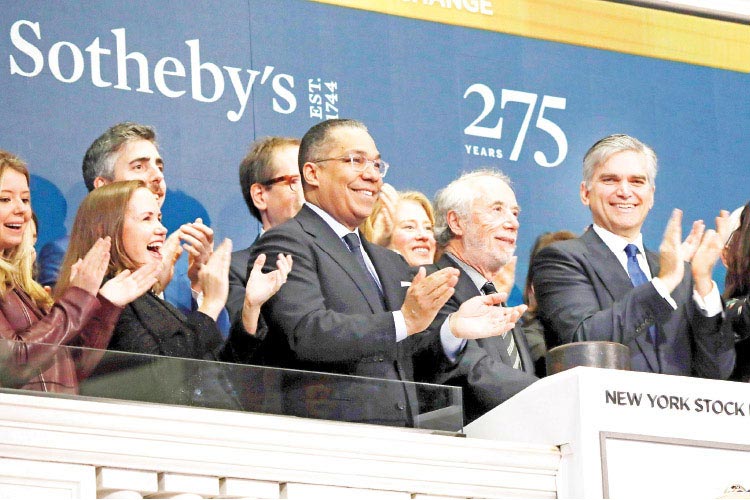 Wall Street's main indexes were set to slip at the open on Thursday as weekly jobless claims posted a surprise increase, the strongest signal yet that more fiscal support would be necessary to avoid another round of mass layoffs and furloughs.

The S&P 500 is now flat on the year again and is hovering just above correction territory after peaking on Sept. 2.

The Nasdaq entered correction territory earlier this month, but the blue-chip Dow has outperformed its peers on demand for value-linked stocks such as industrials .

The Labor Department's most timely report on the economy showed 870,000 Americans applied for unemployment benefits in the week ended Sept. 19.

Job cuts have spread to industries such as financial services and technology that were not initially impacted by the mandated business closures in mid-March because of insufficient demand.

But waning hopes of more stimulus, signs of choppy economic growth and a sell-off in heavyweight technology-related names have weighed on U.S. stocks this month.

"The coronavirus is now back in the front pages and the market is now really fearing the uncertainties of the elections. As we get closer to the end of the month, the downward trend is intensifying."

Apple Inc, Amazon.com Inc, Netflix Inc and Google-parent Alphabet Inc, which have led a Wall Street rally since April, fell between 1.2% and 1.9% in premarket trading.

Nikola Corp, which is set for one of its biggest weekly declines ever, tumbled another 9.2% as Wedbush downgraded the stock to "underperform".

Accenture Plc fell 6.1% after the IT consulting firm forecasted current-quarter revenue below expectations and missed estimates for fourth-quarter sales, hurt by lower spending from clients impacted by the COVID-19 pandemic.