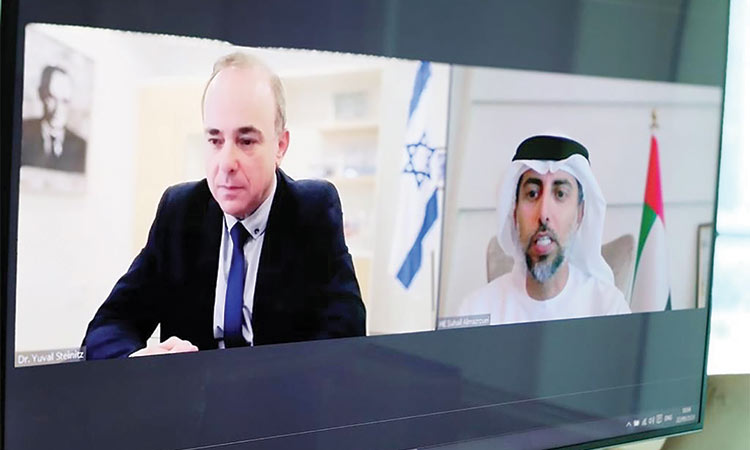 ABU DHABI: During a remote meeting held via video conferencing, Suhail Bin Mohammed Al Mazrouei, UAE Minister of Energy and Infrastructure, discussed, with Yuval Steinitz, Israeli Minister of Energy, the bilateral ties between the UAE and Israel and ways of reinforcing them in the sectors of energy and infrastructure, especially in renewable energy.

During the meeting, Al Mazrouei presented the UAE Energy Strategy 2050, which is the country’s first unified energy plan that aims to maintain a balance between production and consumption and meet global environmental commitments, to create a favourable economic environment for overall growth.

Both sides also discussed ways of strengthening their cooperation in oil and gas, as well as the adoption of green energy and advanced technologies in the areas of energy and cybersecurity-related to energy.

They then agreed to discuss mutual investment opportunities in the field of energy to achieve their mutual interests.

Through its Dubai Diamond Exchange (DDE), DMCC signed recently a collaboration agreement with the Israel Diamond Exchange (IDE) on Thursday. The agreement was signed during a virtual conference, following the landmark announcement in August 2020 on the United Arab Emirates establishing formal diplomatic relations with Israel through the UAE-Israel Peace Accord. The agreement seeks to promote cooperation and dialogue between the two world-leading diamond exchanges, and will see the IDE set up a representative office in Almas Tower, Dubai, UAE with DMCC opening a sales office in IDE’s headquarters in Ramat Gan, Tel Aviv, Israel.

The Abu Dhabi Investment Office (ADIO), also plans to open a network of international offices to support global companies looking to establish and expand their operations in the UAE capital. 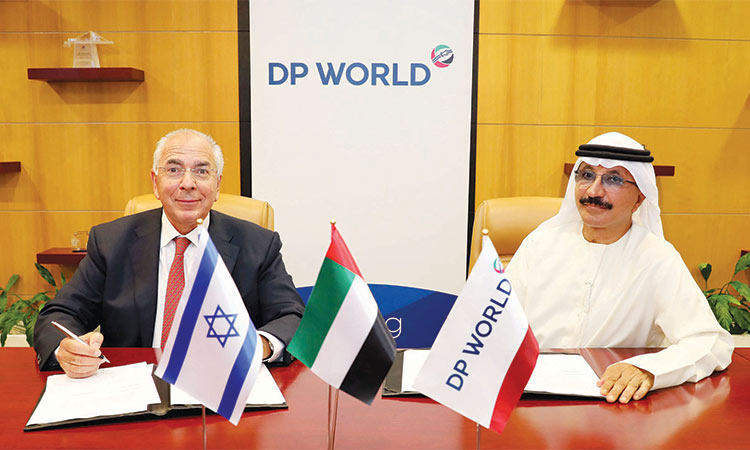 DP World, the leading global provider of smart end-to-end logistics solutions, and Dubai Customs will be exploring opportunities to develop trade links between Israel and the UAE, 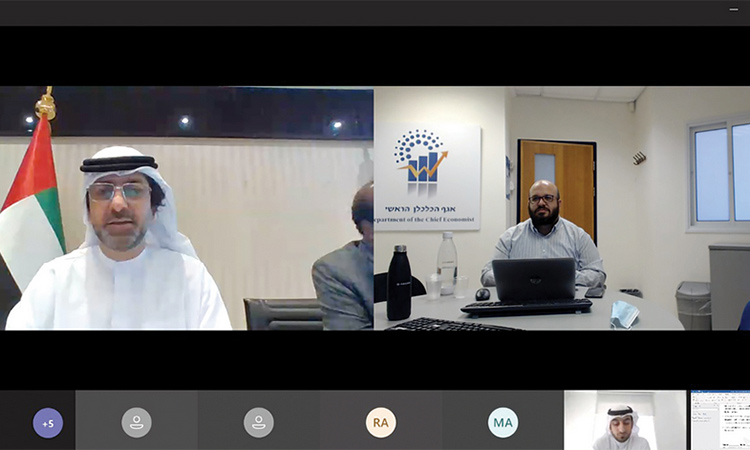 Younis Haji Al Khoori, Under-Secretary of the Ministry of Finance (MoF), headed the participating UAE delegation in the first round of negotiations on the UAE-Israel agreement to protect and encourage investments, 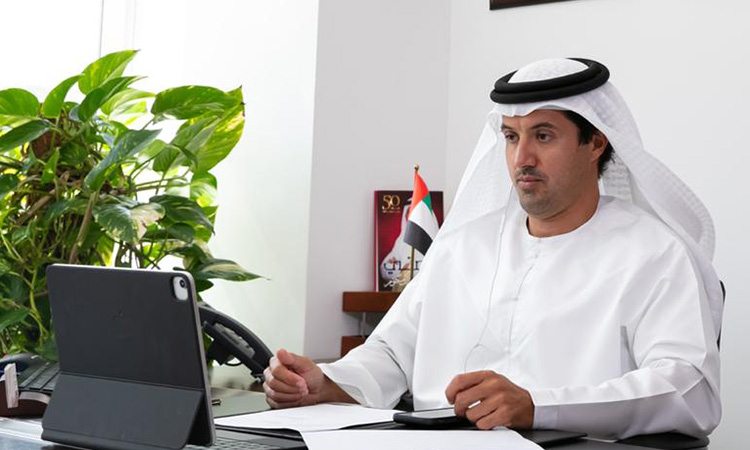 The UAE and Israel have established a partnership in the areas of major conferences and exhibitions and broader trade development with the signing of an agreement between the Dubai World Trade Centre,