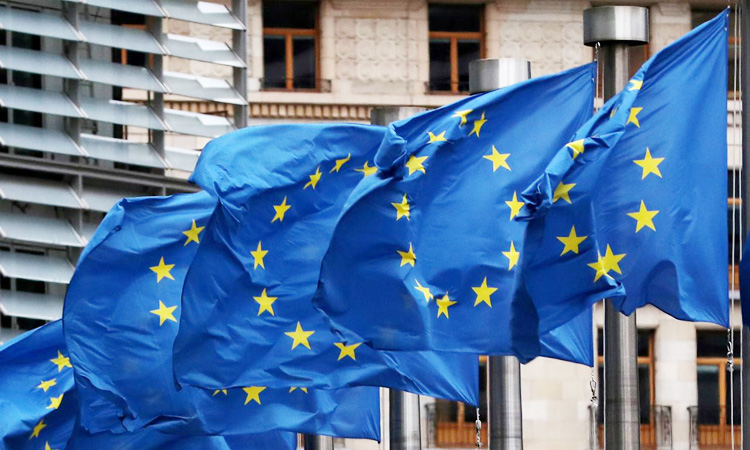 The European Union (EU) wants to arm itself with new powers to control big technology companies, a newspaper reported on Sunday. The proposed plan includes forcing tech giants to break up or sell some of their European operations if their market dominance is deemed to threaten the interests of customers and smaller rivals, the newspaper said. The commission is set to propose new rules called the Digital Services Act by the end of the year, which will increase social media’s responsibilities and liability for content on their platforms.

EU Internal Market Commissioner Thierry Breton, in an interview, said the proposed remedies, which would only be used in extreme circumstances, also include the ability to exclude large tech groups from the single market altogether.

Brussels is also considering a rating system that would allow the public and shareholders to assess companies’ behaviour in areas such as tax compliance and the speed with which they take down illegal content. Breton was quoted as saying activities such as companies preventing users from switching platforms or forcing customers to use only one service could lead to tougher sanctions.

Meanwhile, the European Union is expected to throw the City of London an 18-month lifeline to continue clearing euro derivatives after Britain’s unfettered access to the bloc ends in January, industry sources said.

Britain left the EU in January and continued access under transition arrangements ends on December 31, meaning EU banks would not be allowed to use clearing houses such as the London Stock Exchange’s LCH and ICE Clear Europe in 2021.

Clearing is a critical foundation for financial markets, ensuring that trillions of pounds in swap trades are safely completed.

Although a low margin business, London’s clearing houses help cement its status as the world’s biggest centre for trading derivatives, adding to its attractiveness as a base for global banks.

Brexit has already prompted banks to shift hundreds of jobs to their EU hubs, and lobby groups have warned that more roles could leave the British capital if euro clearing shifts to the euro zone.

LCH clears the bulk of euro-denominated interest rate swaps that are used by companies across the EU to insure themselves against adverse moves in borrowing costs.

But the location of euro derivatives clearing in London has long been a point of tension between Britain, which is keen to maintain the City’s pre-eminent role in global finance, and the EU, where policymakers want eurozone activity under the eye of the European Central Bank (ECB).

The EU has acknowledged that a sudden cut-off in access could undermine financial stability as users sought to shift large derivatives positions at short notice, giving it little choice but to grant what it has dubbed “time limited” access.

Industry sources said they expected the bloc’s executive European Commission to offer Britain an 18-month extension in euro clearing from January, subject to confirmation following a consultation with EU states launched on Monday.

“This is going to be good news,” one industry source said after market concerns that a shorter period was on the cards.

A European Commission official had told derivatives industry officials last Friday that a decision to grant access would be delayed from this week to later in the month due to Brussels’ concern over UK moves to partly breach its Brexit divorce settlement.

Granting only temporary access is aimed at putting pressure on banks in the EU to shift positions from London’s financial hub and to give more time for euro zone-based clearers such as Deutsche Boerse’s Eurex to build up capacity and market share in an orderly way.

Separately, the European Parliament voted on Wednesday in favour of assigning new tax revenues to the European Union to repay the bloc’s intended joint borrowing of 750 billion euros ($888 billion) for economic recovery after the COVID-19 pandemic.

Lawmakers voted 455 votes in favour and 146 against, with 88 abstentions, to introduce new sources of revenue - so called “own resources” - to the EU budget that should at least cover the costs related to the recovery plan.

They could include a tax on unrecycled plastic and on goods imported into the EU from countries with less ambitious climate-change fighting standards. Also under consideration is taxing digital giants and extending an EU CO2 emissions trading scheme into the maritime and aviation sectors. 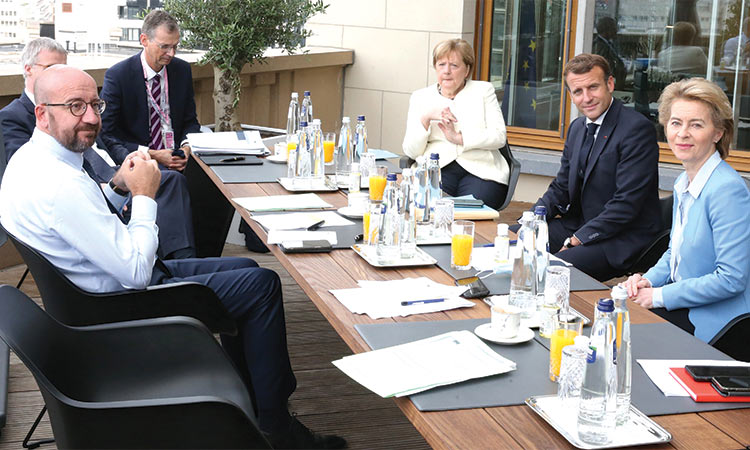