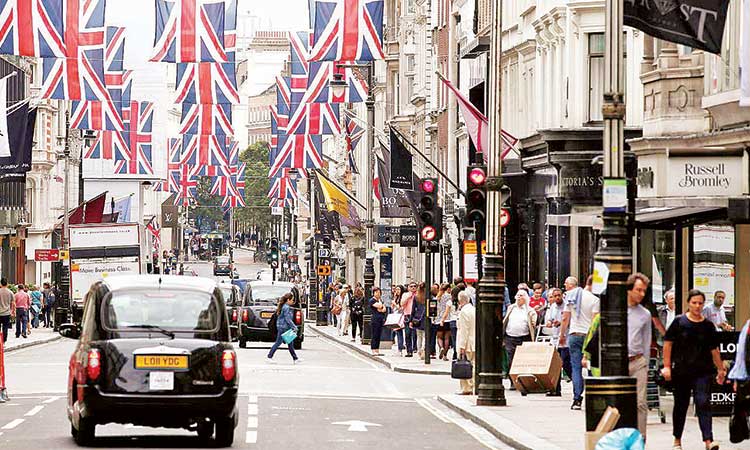 Britain's unemployment rate jumped above four per cent in July on economic fallout from the coronavirus pandemic, official data showed on Tuesday.

The rate grew to 4.1 per cent in the three months to the end of July from 3.9 per cent the previous quarter, the Office for National Statistics said in a statement.

The number of people claiming jobless benefits stood at 2.7 million in August, up almost 121 per cent since March when Britain went into lockdown over the virus, the ONS said.

It added that 695,000 workers have been removed from UK payrolls since March.

"With the number of employees on the payroll down again in August and both unemployment and redundancies sharply up in July, it is clear that coronavirus is still having a big impact on the world of work," noted ONS director of economic statistics Darren Morgan.

Analysts expect the situation to worsen in the coming months as the government in October ends its furlough scheme that has been paying the bulk of wages for around ten million workers.

Nvidia to buy chip designer Arm for $40b as SoftBank exits

The huge drop in jobs is being partially offset by the food sector employing thousands of workers as Covid-19 pushes people to increasingly shop online.

US group Domino's Pizza has announced it is creating 5,000 jobs, while the biggest recruitment drive has come from supermarket giant Tesco, which is adding 16,000.

"Some effects of the pandemic on the labour market were beginning to unwind in July as parts of the economy reopened," added Morgan at the ONS.

"Fewer workers were away on furlough and average hours rose. The number of job vacancies continued to recover into August, too." 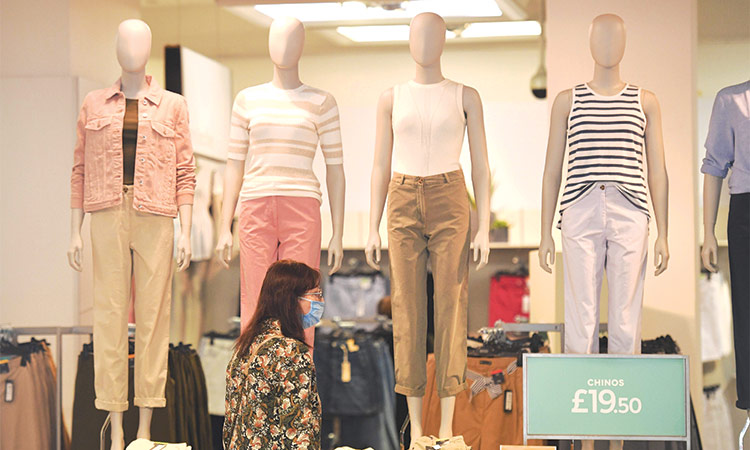