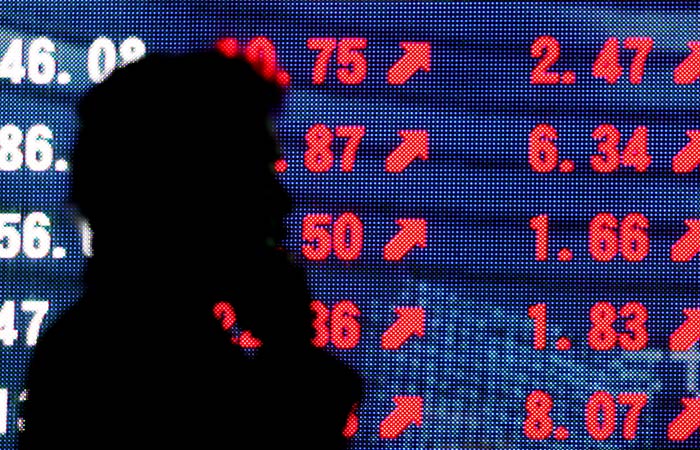 Tokyo stocks closed lower on Tuesday as investors locked in profits after three days of rallies and digested the implications of a new government to be formed later this week.

"It's natural to see profit-taking" after the Nikkei index rose for a third straight session, said Shinichi Yamamoto, a broker at Okasan Securities in Tokyo.

Chief Cabinet Secretary Yoshihide Suga is set to be named premier in parliament on Wednesday, and immediately form his new cabinet.

The new government is likely to feature many of those already in the cabinet, leaving little room for uncertainty or instability.

Among major losers in Tokyo, Sony plunged 2.41 per cent to 8,058 yen following reports that it would downgrade its production target for PS5 consoles because of chip issues.

Hitachi erased its earlier loss and closed 0.13 per cent higher at 3,768 yen after a report said it will withdraw from a stalled British power project, which a company spokeswoman declined to confirm.

Last month, the engineering company said it was in contact with the UK government over conditions for the project, including new financing models for the nuclear industry.