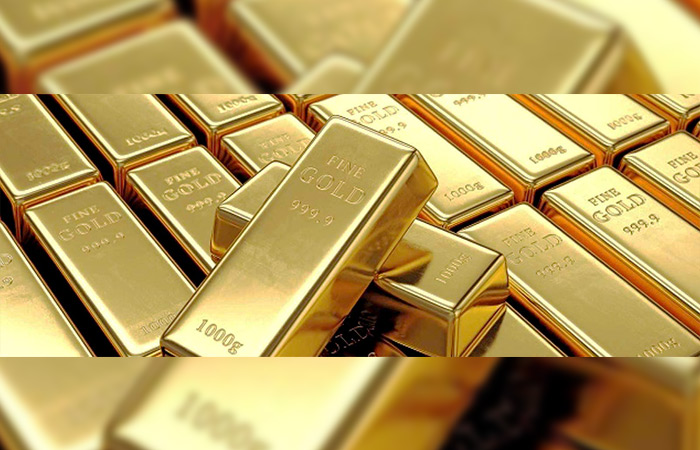 Gold hit a near two-week high on Tuesday as the dollar weakened and investors turned their focus to a US Federal Reserve monetary policy meeting, seeking details of how it planned to hold down rates while aiming to boost inflation.

"Gold looks firm mainly because of a weaker dollar and also US Treasury yields are coming down a bit," said Edward Meir, an analyst at ED&F Man Capital Markets.

The dollar index slipped against its rivals, making gold less expensive for holders of other currencies.

Market participants now await the US Fed's two-day policy event which ends on Wednesday, its first such meeting since Chairman Jerome Powell unveiled a policy shift towards greater tolerance of inflation, effectively pledging to keep interest rates low for longer.

AMF extends $1.3b in financial facilities to Arab countries in H1

"After the Jackson Hole symposium, the market is asking for a bit more colour around by what means the Fed plans to stoke inflation," said IG Markets analyst Kyle Rodda.

"It's also asking for some indication that the Fed will continue to suppress risk-free rates, if inflation does begin to seriously emerge."

Gold, which has risen nearly 30% this year so far, is seen as a hedge against inflation. Lower interest rates decrease the opportunity cost of holding non-yielding bullion.

US Treasury Secretary Steven Mnuchin and Powell will testify before the Senate Banking Committee on coronavirus relief, the committee said on Monday.