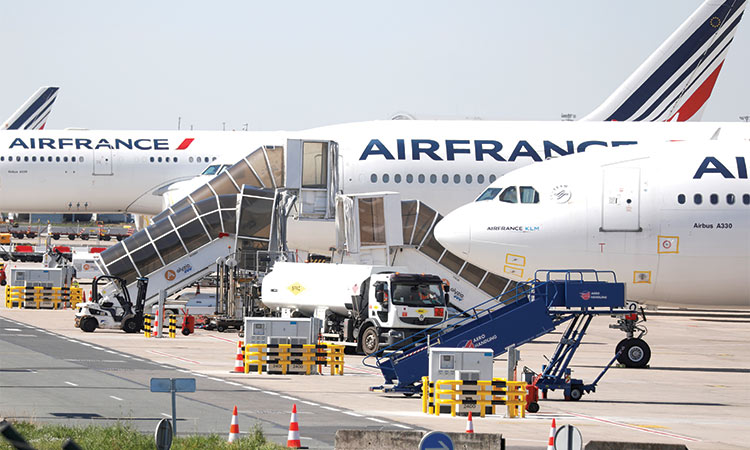 Air-France KLM is losing 10 million euros per day due to coronavirus. File

"The survival of Air France-KLM is not a given," Hoekstra said in an interview on Dutch public television.

"They will have to address their cost base even as things stand now. And suppose this situation lasts until the end of next year, then they will have to cut even deeper."

Air France-KLM's immediate future was secured by the French and Dutch governments in July, as they provided a total of 10.4 billion euros ($12.3 billion) in bailout loans and guarantees to help the group survive the disastrous effects of the COVID-19 pandemic on air travel.

In return for the support, Dutch arm KLM has said it would cut another 1,500 jobs, reducing its staff by 20%, while a pay hike agreed for 2020 was frozen by the company.

Uber to use all electric vehicles

So far, however, KLM has failed to reach an agreement with unions on the cuts needed to meet the requirements set by the Dutch government.

Hoekstra indicated a thorough restructuring would be necessary for governments to contemplate further support.

"KLM will always be very important for the Dutch economy. But the question is whether that will be enough", he said.

Air France-KLM said last month that it was losing 10 million euros per day due to the coronavirus crisis. 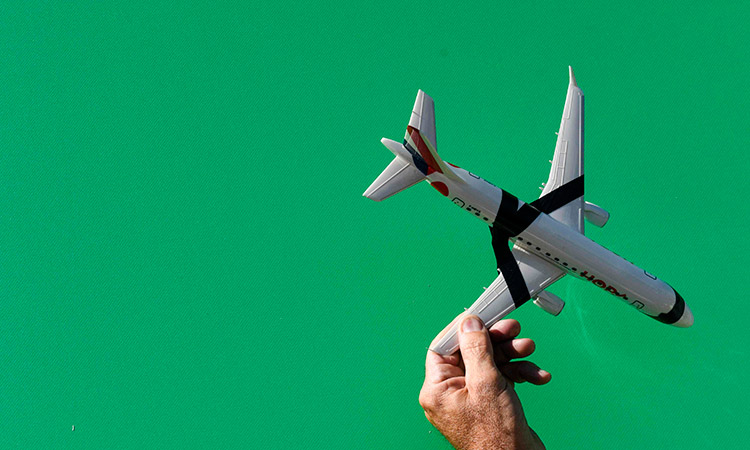 The group, which had posted a year-earlier net profit of €806 million, also unveiled plans for a capital increase of up to €2.75 billion in a results statement, as it seeks to navigate fallout from the deadly COVID-19 crisis.