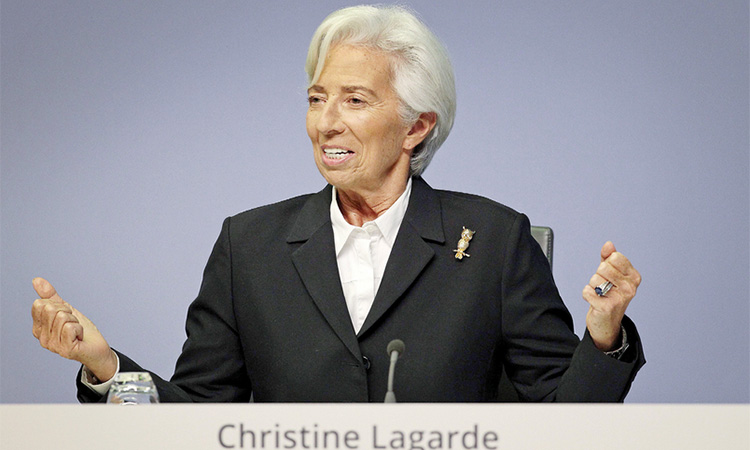 Christine Lagarde addresses a news conference following the meeting of the governing council of the ECB in Frankfurt. File/Agence France-Presse

Lagarde also addressed concerns about the recent appreciation of the euro, which can have a slowing effect on inflation and complicates the bank’s efforts to push price growth higher.

The rise of the euro was “extensively discussed” when ECB governors held their meeting, Lagarde told reporters in Frankfurt in an online press conference.

The “appreciation of the euro is something to be monitored carefully”, she added.

The governing council made no changes to its ultra-loose monetary policy, keeping interest rates at historic lows and leaving its 1.35-trillion-euro ($1.6-trillion) pandemic emergency bond-buying scheme in place.

Lagarde said the central bank would continue to provide an “ample degree” of monetary accommodation to support the 19-nation currency club through the Covid-19 crisis.

“The strength of the recovery remains surrounded by significant uncertainty as it continues to be highly dependent on the future evolution of the pandemic and the success of containment policies” to curb the outbreak, Lagarde said.

Incoming data suggested “a strong rebound” in the third quarter of 2020, Lagarde said, after global coronavirus lockdowns contributed to a record second-quarter slump in the eurozone.

But fears are growing that a recent uptick in coronavirus cases across Europe could trigger renewed restrictions on public life, hampering the rebound.

The jump “in coronavirus infection rates during the summer months constitutes headwinds to the short-term outlook”, Lagarde warned.

She added that it was “very likely” that the ECB would use up the full 1.35-trillion-euro envelope of its pandemic bond-buying scheme.

Unveiling the ECB’s latest forecasts, Lagarde said the eurozone economy is likely to shrink by 8.0 per cent this year, compared with an earlier projection of -8.7 per cent.

The ECB’s 2020 inflation outlook remained unchanged at 0.3 per cent, and is expected to climb to a slightly higher than expected 1.0 per cent next year. For 2022, the bank kept its inflation projection at 1.3 per cent.

The projections remain well off the bank’s target of reaching price growth of “close to, but below” 2.0 per cent.

Many analysts believe the uneven recovery prospects and stubbornly low inflation -- which even turned negative in August -- will prompt the ECB to add more stimulus in December.

STOCKS, GOLD RISE: Global equity benchmarks edged higher and US government bonds fell on Thursday as investors weighed hopes of a rebound in US technology stocks against the European Central Bank’s decision to leave its stimulus programme unchanged despite choppy global economic data.

“It’s too soon to say whether the rout is over, or whether last night’s recovery is simply a pause,” ANZ analysts said in a note on Thursday.

MSCI’s gauge of stocks across the globe gained 0.62% following modest declines in Europe and gains in Asia.

The ECB’s decision to not ramp up its stimulus programme now bolstered the euro, which has gained more than 8% against the dollar since the spring and more than 4% against a basket of currencies weighted by the bloc’s foreign trade.

In the United States, initial claims for state unemployment benefits came in slightly higher than expectations and totaled a seasonally adjusted 884,000 for the week ended Sept. 5, matching the number of applications received in the prior week as layoffs and furloughs persisted across industries.

The US Senate is set to vote later on Thursday on a Republican bill that would provide around $300 billion in new coronavirus aid, far below the $3 trillion Democrats have said is needed to stimulate an ailing economy and help Americans struggling through the pandemic.

Concerns about demand for fuel also had oil prices back under pressure, in an indication of wavering confidence in global growth.

Gold rose to its highest level on over week on Thursday, as the dollar retreated on weaker-than-expected US jobless claims data and as the European Central Bank (ECB) kept its policy unchanged. 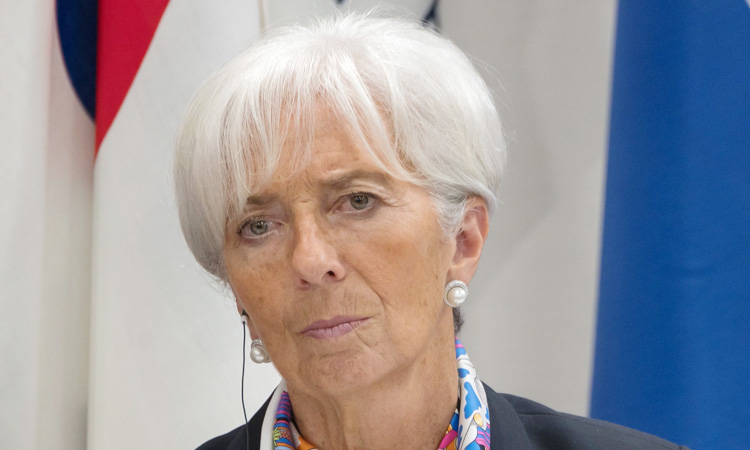 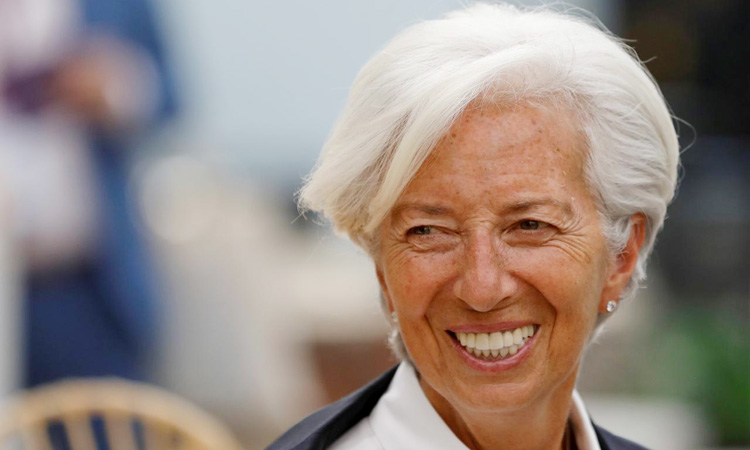 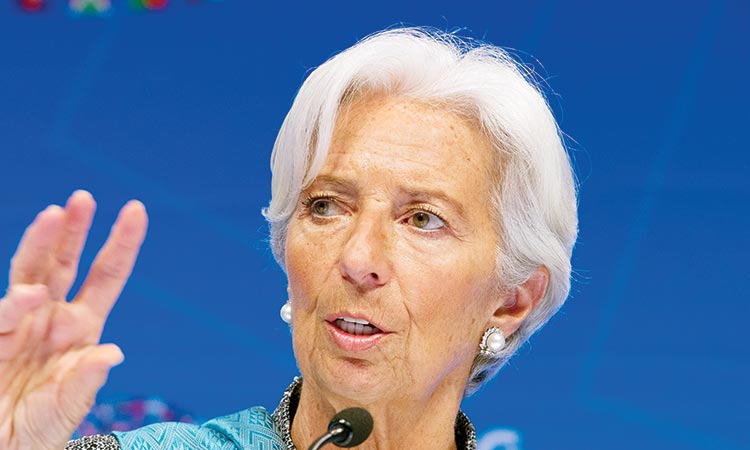