The meeting was attended by Governors from across the globe to discuss policy response and medium term challenges arising from the COVID-19 pandemic in emerging markets.

Alahmadi opened his speech highlighting the important role of central banks in mitigating the repercussions of the crisis in economies and underlined the structural trends in the banking and financial industry accentuated by the present crisis, especially the importance of further digitalisation and the delivery of financial services through new channels.

The Governor of the UAE Central Bank also highlighted while capitalising on the benefits of the digitalisation, countries in emerging markets also need to address financial inclusion and ensure that traditional banking channels remain available for people of determination and elderly people.

He discussed that central banks in emerging markets need to think strategically about the adequacy of their power to address crises such as COVID-19 pandemic. Policy space may be more restricted in emerging markets, which calls for a close policy coordination between fiscal and monetary authorities, he added.

An additional discussion point included the broader issue of exiting from the temporary regulatory relief measures developed to support the economy during the pandemic. Once economies are in a position to recover, central banks need to act in a careful and phased manner, in order to avoid a sharp deterioration of credit supply, he noted.

Lastly, Governor closed his statement indicating that as a regulator, monitoring credit quality and provisioning international best practices shall remain the focus of central banks yet thriving for innovation to continue to promote financial stability and protect the economy.

The Central Bank of the UAE recently announced the introduction of a mandatory registration framework for Hawala providers or informal money transfer service providers that operate in the UAE.

The newly introduced registration system is in accordance with the Registered Hawala Providers Regulations (Regulation 24/2019) and reflects the CBUAE’s continuous efforts to safeguard the UAE’s financial system. All activities of the hawaladars will be subject to registration, monitoring and scrutiny in accordance with the law and the Antoney Laundering and Countering Financing of Terrorism, AML/CFT, regulations in the country. Hawaladars are required to register all their activities with the CBUAE. Commenting on the new registration framework, Abdulhamid Saeed Alahmadi, Governor of the Central Bank of the UAE, said, “The CBUAE is committed to further strengthening the framework of a robust financial system in the UAE through appropriate regulations and processes to ensure complete transparency and appropriateness of all financial transactions originating from the UAE. To that end, the registration system for Hawala providers is especially significant as we are strengthening our efforts to maintain best-in-class reporting systems, especially in relation to improving the Anti-Money Laundering and Countering Financing of Terrorism systems within the country. We are committed to ensuring that only registered Hawala providers operate in the UAE, in accordance with the law and as per the certificate issued by the CBUAE.”

The Central Bank of the United Arab Emirates has injected around Dhs15.86 billion in cash to the financial system in June to boost liquidity and compensate banks for the considerable amount of funds withdrawn out of excess liquidity in the market in April and June, according to the apex bank’s figures.

The move fits within the CBUAE’s mandate to direct the country’s credit policy, and to regulate and oversee the monetary and banking policy, ensuring their alignment with the government’s general plan in a way that ultimately strengthens the domestic economy, assures financial stability, regulate cash flows and withdraw cash surplus in order to retain economic resilience.

According to the bank’s figures, the certificates of deposit dropped to Dhs194.33 billion by the end of May from Dhs198.77 billion in April.

The Principles-Based Regulation sets out key objectives to ensure protection of consumers’ interest in their use of any financial product, service and relationship with Licenced Financial Institutions (LFIs).

To mitigate the repercussions of COVID-19 pandemic, the UAE Central Bank (CBUAE) has decided to reduce by half the reserves requirements for demand deposits for all banks, from 14 per cent to 7 per cent. 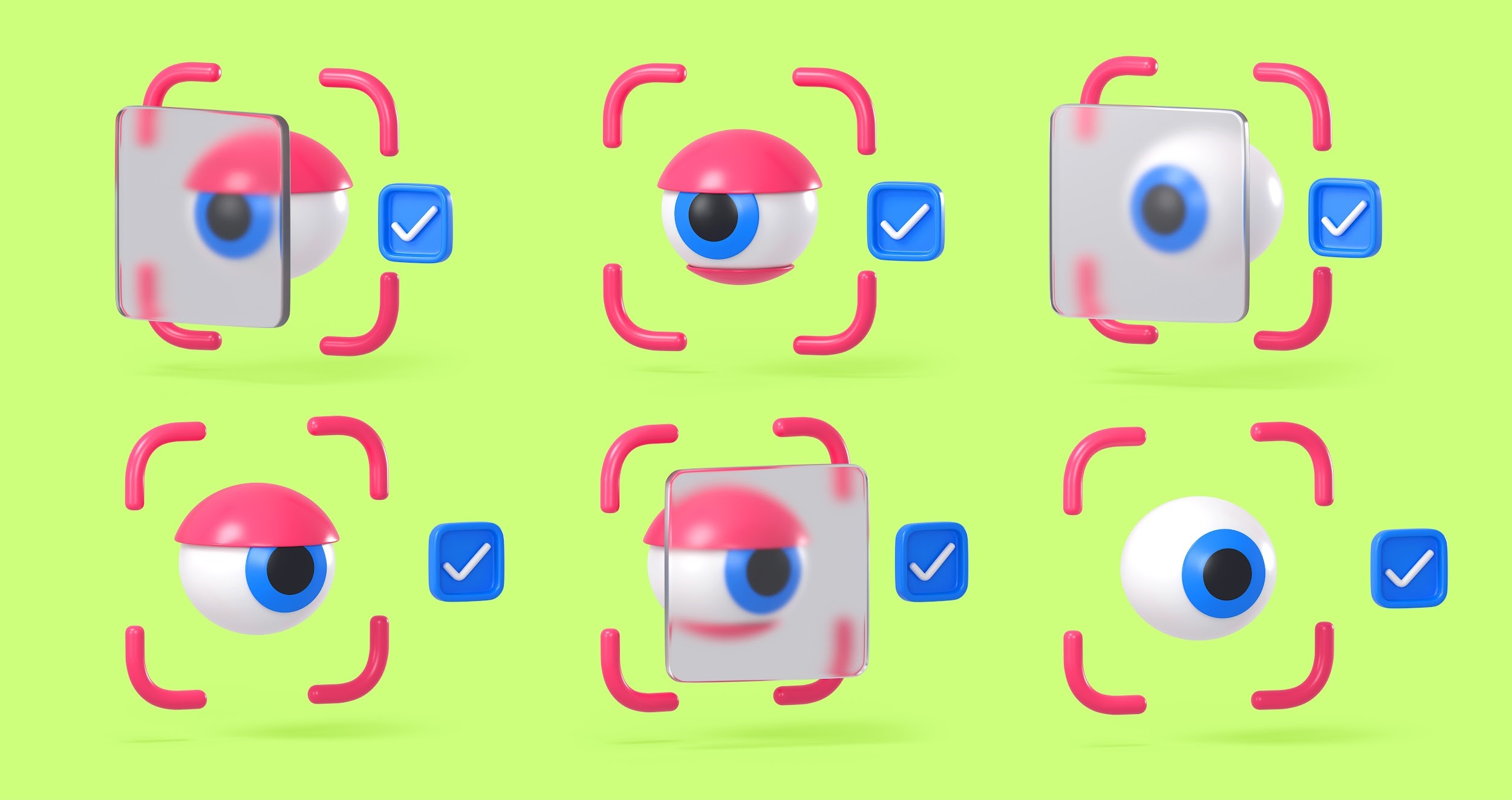