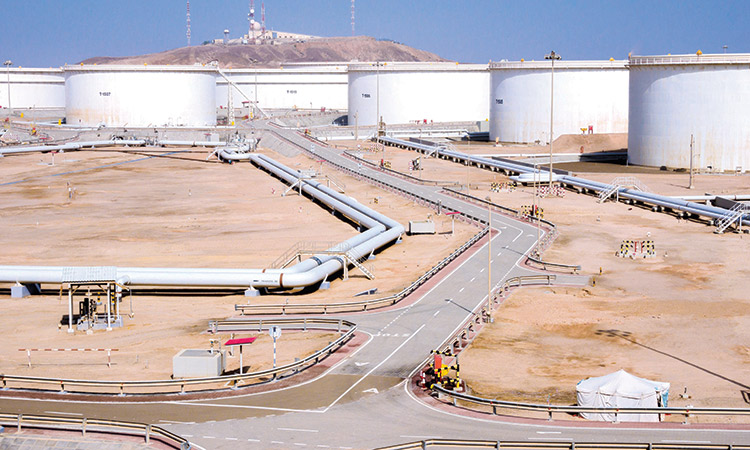 The new contract is expected to be completed in 20 months.

Over 50 per cent of the total award value will flow back into the UAE’s economy under Adnoc’s In-Country Value (ICV) programme, underscoring Adnoc’s drive to prioritize ICV as it invests responsibly and pursues smart growth to maximize value from its assets and deliver sustainable returns to the UAE.

Yaser Saeed Almazrouei, Executive Director of Adnoc’s Upstream Directorate, said, “The EPC contracts awarded by Adnoc Onshore will increase the capacity of the two main oil lines and upgrade the Jebel Dhanna terminal to enable it to receive Upper Zakum and Non-System crude for delivery to the Ruwais Refinery West project.”

“The awards follow a very competitive tender process and highlight how Adnoc is making smart investments to optimise performance and unlock greater value from our assets. Crucially, a significant portion of the awards will flow back into the UAE’s economy under Adnoc’s ICV programme, reinforcing our commitment to maximize value for the nation as we create a more profitable upstream business and deliver our 2030 strategy.”

The EPC contract awarded to China Petroleum Pipeline Engineering Company Limited - Abu Dhabi is valued at approximately $135 million (Dhs496.8 million) and the scope is to replace the two MOLs which transport Adnoc’s premium grade Murban crude oil from its oilfields at Bab (BAB), Bu Hasa (BUH), North East Bab (NEB), and South East (SE) to Jebel Dhanna terminal, increasing the capacity of the pipelines by over 30 per cent.

The contract is expected to be completed in 30 months and will see over 45 per cent of the award value flow back into the UAE’s economy under Adnoc’s ICV programme.

The EPC contract awarded to Target Engineering Construction is valued at approximately $110 million (Dhs403.7 million) and will see the contractor upgrade the crude receiving facilities at the Jebel Dhanna terminal, enabling Adnoc to utilize parts of the terminal’s existing facilities to import Upper Zakum (UZ) crude oil from offshore and Non-System (NS) crude, for delivery to the new Ruwais Refinery West (RRW) project, located approximately 12 kilometres to the east of Jebel Dhanna terminal.

This ability to import other grades of crude at Jebel Dhanna following the completion of the project will provide Adnoc greater flexibility, highlighting how the company is extracting value from every barrel of crude it produces. The terminal was originally conceived and operated as a Murban crude oil export facility since its inception in the 1960s.

The contract is expected to be completed in 20 months and will see over 60 per cent of the award value to Target Engineering flow back into the UAE’s economy under Adnoc’s ICV programme. 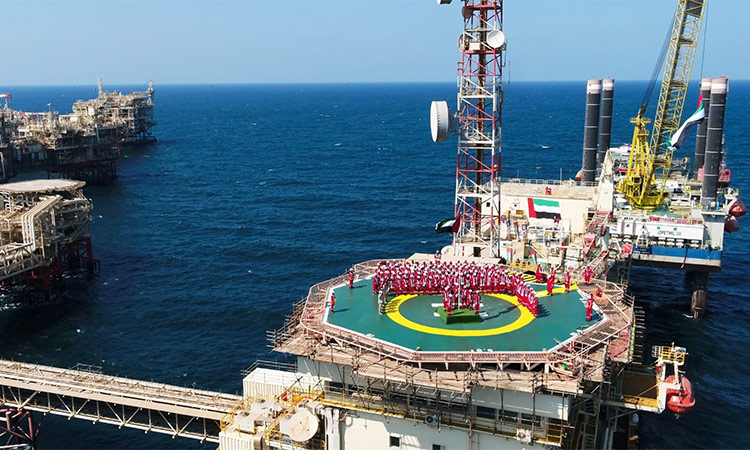 It is extremely heartwarming to read that there were new oil and gas reserves discovered in Abu Dhabi. It will be a great boost for the economy. It underlines the UAE’s position