UAE posts Dhs9.75 billion budget surplus in the first half of 2020 - GulfToday

UAE posts Dhs9.75 billion budget surplus in the first half of 2020 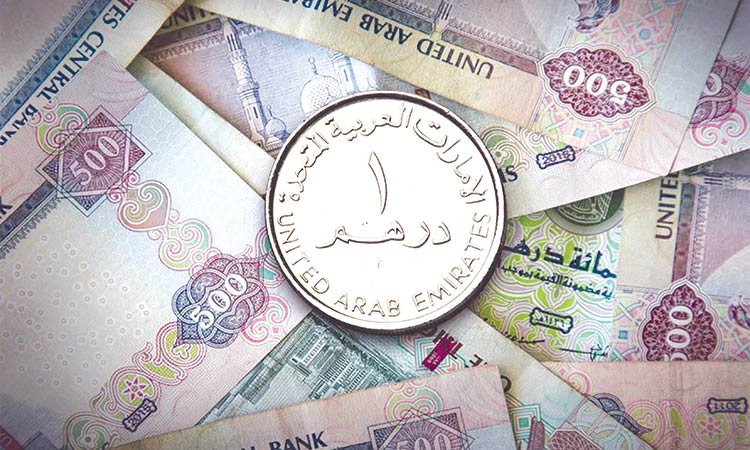 The UAE Cabinet approved a zero-deficit federal budget of Dhs61.354 billion for 2020. File/WAM

The total expenditures of UAE federal government bodies reached Dhs24.997 billion by the end of the second quarter of 2020, while the total revenues stood at Dhs34.744 billion, the Ministry of Finance (MoF) said.

The total expenditure of the UAE federal government amounted to AED24,997,691,014 by the end of Q2, 2020, according to the Budget Execution Report, released by the Ministry of Finance.

In further detail, the Ministry of Finance’s revenues by the end of the second quarter hit Dhs19,451,573, while those of the Ministry of Human Resources and Emiratisation stood at Dhs1,989,723,992 and the Ministry of Infrastructure Development at Dhs5,462,148.

In detail, the revenues generated by the Ministry of Human Resources and Emiratisation amounted to Dhs1.99 billion during the second quarter of this year. The report shows that other federal revenues stood at Dhs16.572 billion.

The UAE Cabinet approved a zero-deficit federal budget of Dhs61.354 billion for 2020, the largest budget ever since the founding of the UAE.

Earlier the Board of the Central Bank of the UAE (CBUAE) has decided on additional measures within the Targeted Economic Support Scheme (TESS) launched initially in March 2020 to further enhance the capacity of the banking sector to support the economy.

A press statement issued by the Bank said that these measures consist into reviewing the existing thresholds of two prudential ratios: the Net Stable Funding Ratio (NSFR) and the Advances to Stable Resources Ratio (ASRR) by temporarily relaxing the requirements for the structural liquidity position of banks.

This step comes as an additional measure encouraging banks to strengthen the implementation of the TESS and support their impacted customers in overcoming the repercussions of COVID-19 pandemic. The changes affect the Net Stable Funding Ratio that is mandatory for the five largest UAE banks, and the Advances to Stable Resources Ratio, which is applicable to all other banks, including foreign branches.

Meanwhile in March 2020 Sheikh Hamdan Bin Rashid Al Maktoum, Deputy Ruler of Dubai and UAE Minister of Finance, has issued Financial Circular No.03 of 2020 regarding the commencements of drafting the UAE’s Federal Budget for the fiscal year 2021.

The circular was issued as part of the Ministry of Finance’s objectives to bolster the government’s financial planning, budget implementation, increase efficiency, as well as to manage finances and cash flows.

According to a statement issued by the Ministry, the circular sets 19th April 2020 as the submission deadline of the 2021 draft budgets.

Sheikh Hamdan said, “The MoF is preparing the draft budget, in accordance with international best practices, and in a manner that optimises the use of government financial resources.”