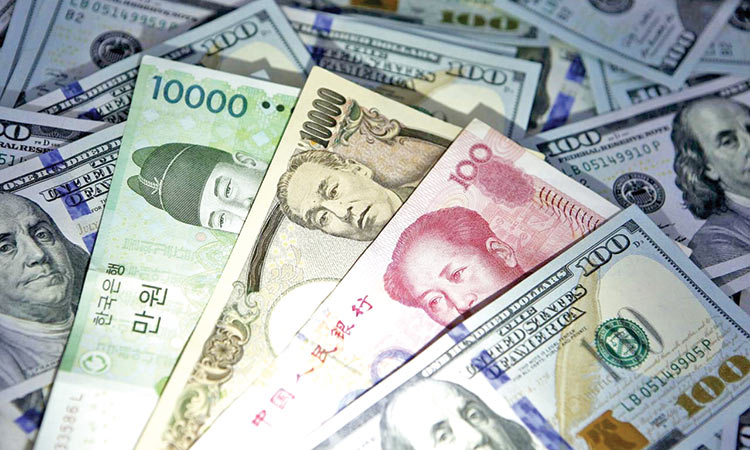 The dollar and the euro traded cautiously on Wednesday as investors refrained from taking risky bets a day ahead of a key speech by Federal Reserve Chairman Jerome Powell.

Amid growing speculation Powell could unveil a softer policy stance towards inflation at the annual Jackson Hole retreat on Thursday, investors are bracing for the Fed's possible new steps to prop up the US economy.

"Either the Chairman drops something juicy for "reflationistas" (aka USD bears) or the USD rips higher for a few weeks", Stephen Innes, chief global markets strategist at AxiCorp, wrote in a morning note.

"I would never bet against the Fed sounding dovish during an easing cycle", he added.

The dollar index, which tracks the greenback's value against a basket of currencies was up 0.16% at 93.11 after taking a hit on Tuesday following data showing US consumer confidence tumbling to the lowest in more than six years.

Data later on Wednesday is forecast to show growth in US durable goods orders slowed in July, highlighting policymakers' concerns about the economy.

"A softer-than-expected figure should revive the Fed doves, while a better-than-expected read would improve the investor mood, but should not have a material impact on dovish Fed expectations as it is clear to everyone that the economy needs sustained support for posting good results," Ipek Ozkardeskaya, a senior analyst at Swissquote Bank, told her clients.

The British pound bought $1.3141 having risen 0.7% against the dollar on Tuesday.

Sterling has managed to shrug off a lack of progress in trade negotiations between Britain and the European Union.

The dollar was locked into a narrow range against the yen, last trading at $106.32.

The Australian dollar was little changed at $0.7198 as traders monitored a coronavirus flare-up in the state of Victoria. 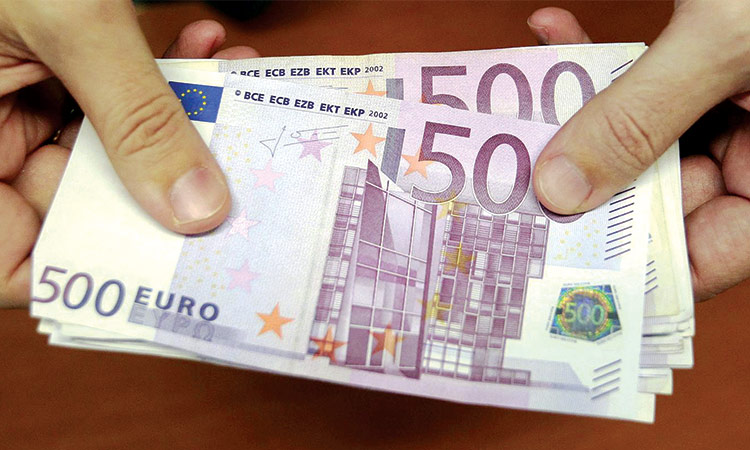 The euro fell to a two-month low on Wednesday, the dollar edged up to $1.1671 per euro, its highest since July 27.