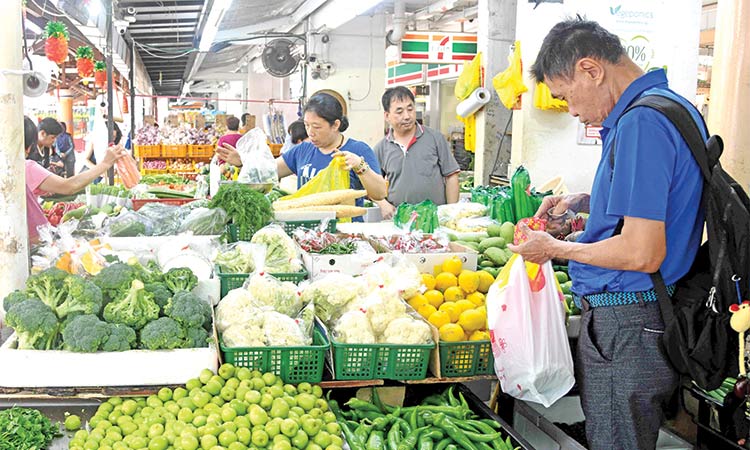 Singapore’s core inflation gauge fell to its lowest level in more than a decade in July, official data showed on Monday, amid soft consumer spending due to the coronavirus pandemic and a steep fall in electricity prices.

The measure, which strips out more volatile indicators and is closely watched by the central bank, fell to minus 0.4 per cent year-on-year, hitting its lowest level since January 2010, according to official data.

Economists polled by Reuters had expected a fall to minus 0.3 per cent in the core consumer price index.

Headline inflation also dropped to minus 0.4 per cent year-on-year, data from the trade ministry and the Monetary Authority of Singapore (MAS) showed, compared with economists estimates for a sharper fall to minus 0.65 per cent.

Authorities in the city state, battling its deepest ever recession due to the pandemic, expect both core and headline inflation to average between minus 1 per cent and 0 per cent in 2020.

“Subdued consumer sentiments amid the soft labour market conditions, coupled with existing slack in the Singapore economy, should keep prices capped as firms find it difficult to pass on costs to end-consumers just yet,” said Ling.

The MAS eased monetary policy in March and is next due to review its stance in October. MAS chief economist Ed Robinson said earlier this month its policy “stance remains appropriate including and forestalling a broadening or deepening of disinflationary pressures”.

“In the next few months, you will see a series of product launches on the back of this agreement,” Loh Boon Chye, SGX’s CEO told reporters on Thursday.

The move by SGX comes just three months after index provider MSCI Inc said it would shift licensing of many Asian derivatives to Hong Kong Exchanges and Clearing Ltd from Feb. 2021, dealing a blow to SGX’s lucrative derivatives business.

SGX’s suite of equities, commodities and forex derivative products have helped power its earnings growth over the past few years.

Earlier the Singapore Airlines warned passenger capacity may remain at less than half of pre-pandemic levels by its March 2021 year-end after slumping to a S$1.12 billion ($817 million) first-quarter net loss due to a sharp decline in demand.

The net loss compared with a S$111 million profit a year before. Revenue plunged 79.3 per cent to S$851 million during the quarter, the airline said on Wednesday.

Singapore Airlines said it was in talks with aircraft manufacturers to delay deliveries and progress payments to reduce cash outflows at a time when the majority of its fleet of 220 planes remains parked.

“We have reached agreement with Airbus on some of these matters and discussions with Boeing are ongoing,” it said.

The airline said it was reviewing the size and shape of its fleet over the longer term, which was likely to lead to a material impairment in the value of older aircraft, particularly the Airbus A380, which would account for S$1 billion.

Rivals Qantas Airways and Cathay Pacific Airways have also said they will write down the value of portions of their long-haul fleets. Singapore Airlines had already this month warned it would report a material operating loss in the first quarter, including fuel hedge losses from sinking oil prices that reached S$464 million.

The number of passengers carried dropped 99.6 per cent in the first quarter from a year earlier, with the airline filling just 10.2 per cent of the seats on offer, though cargo held up better due to high freight demand. Singapore Airlines plans to operate around 7 per cent of its normal passenger capacity in August and September.

The airline has no domestic network and is wholly dependent on international demand at a time when many borders remain effectively closed. 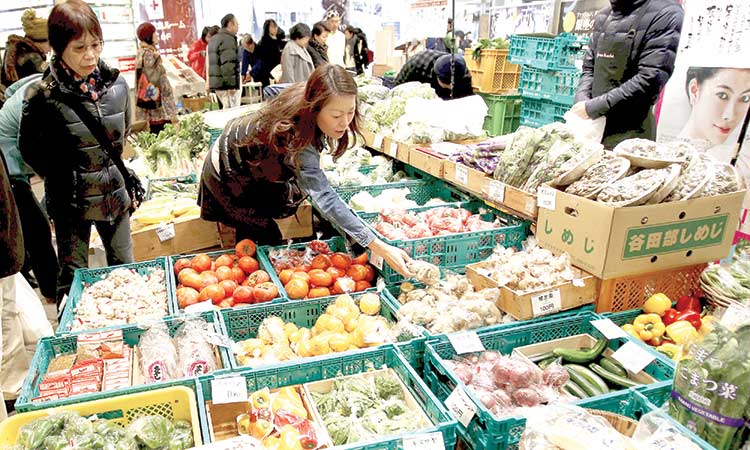