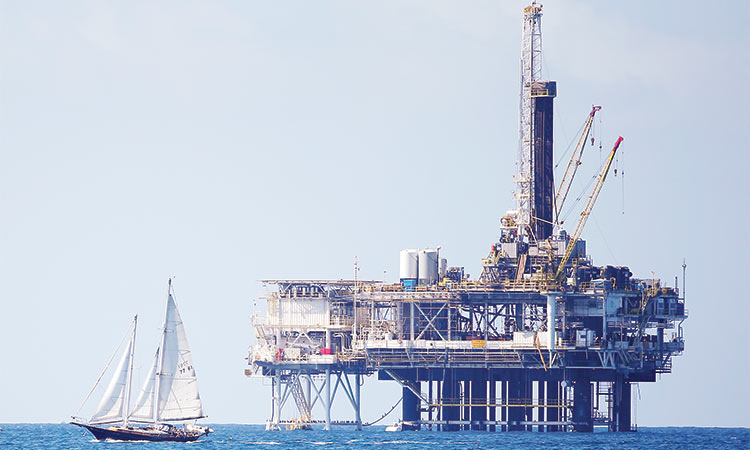 Oil prices moved higher on Wednesday after an industry report showed that US inventories of crude fell more than analysts expected, bolstering hopes that fuel demand in the world's biggest economy can weather the coronavirus pandemic.

The American Petroleum Institute said on Tuesday that crude stocks fell by 4 million barrels last week, more than analysts' expectations of draw of 2.9 million barrels. Official government data is due later on Wednesday.

Still, growing uncertainty over a stalemate in Washington in talks for a stimulus package to support recovery from the deepest impact of the pandemic may weigh on prices looking ahead.

In India, demand for fuel in July dropped 10.8% from a year earlier, the fifth month of year-on-year declines, government data showed on Tuesday as a rise in coronavirus cases and floods in many parts of the country restricted economic activity. 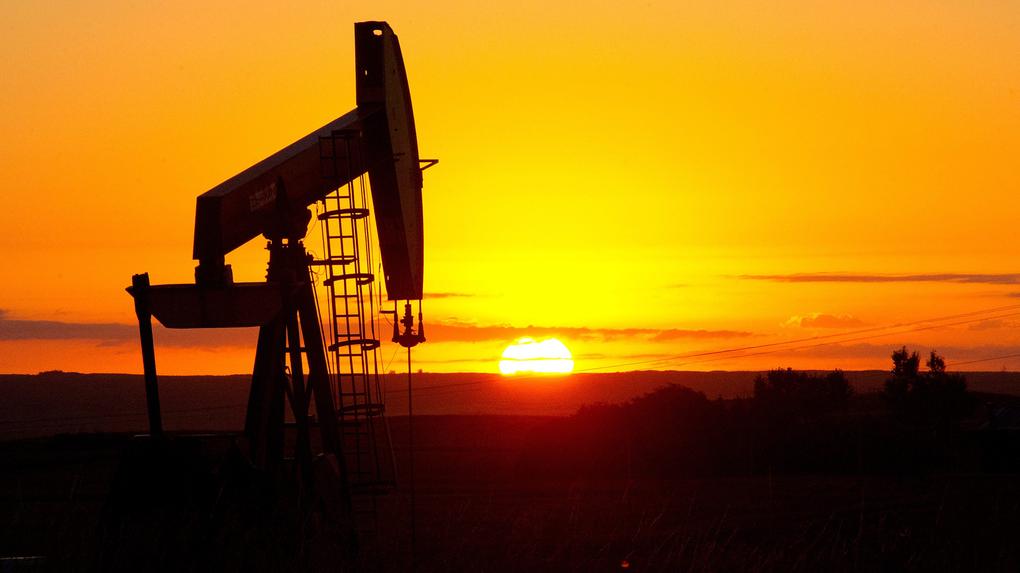 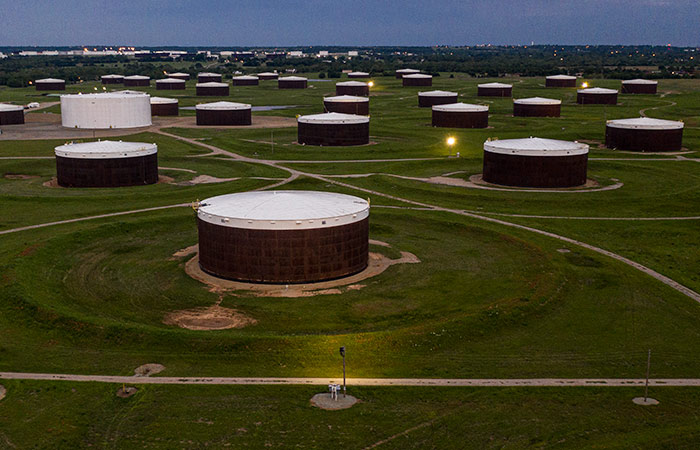