Dollar clings to one-week high after weeks of losses - GulfToday 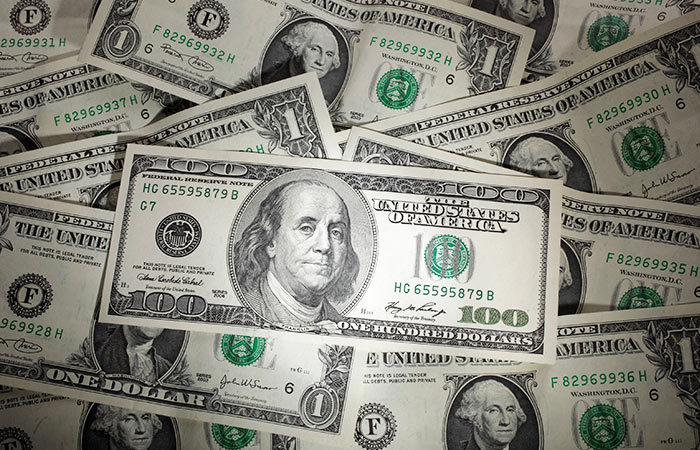 The US-China war to have long term implications on stock markets. File

The US dollar maintained its gains on Tuesday after rising to a one-week high against the euro as US-China tensions and a stalemate in the US Congress over fiscal stimulus supported safe-haven assets.

Congressional leaders and Trump administration officials said on Monday they were ready to resume negotiations on a coronavirus aid deal. It was unclear whether they could bridge their differences.

Meanwhile, China imposed sanctions on 11 US citizens, including Republican lawmakers, following Washington's sanctions on Hong Kong and Chinese officials.
And US Treasury Secretary Steven Mnuchin said companies from China and other countries that do not comply with accounting standards will be delisted from US stock exchanges as of the end of 2021.

Market response to the US-China conflict has been limited, but analysts say the confrontations have longer-term implications.

Euro/dollar was last neutral at $1.1736, having fallen to $1.1722 earlier, its weakest since Aug. 4. Before that, the dollar had fallen for seven straight weeks, and it was due for a short-term corrective bounce, traders said.

"The market remains in the expectation that everything will turn out for the best in the dispute," Commerzbank currency analyst Antje Praefcke said. But "an agreement has probably already been priced in accordingly, which means that the dollar has hardly any more upside potential."

"The euro does not really have that much to offer these days, either ... The bottom line is that with $1.19 we probably have seen the highs in euro/dollar for the time being, but at the same time there are no good reasons for levels below $1.16," Praefcke said.

Market participants will be watching for the German economic Zew survey at 0900 GMT, which will show how Europe's biggest economy has fared in August. Economists polled by Reuters expects that sentiment and conditions weakened.

The euro has been bolstered recently by views that the continent was outperforming the United States and handling the coronavirus pandemic much better.

Dollar slightly higher as geopolitics and virus unsettle the mood

The dollar was marginally higher in narrow ranges against most currencies on Tuesday as renewed concerns about diplomatic tension between the United States and China and rising coronavirus cases put a dent in risk appetite.

Strong growth in new business conditions continues in the UAE 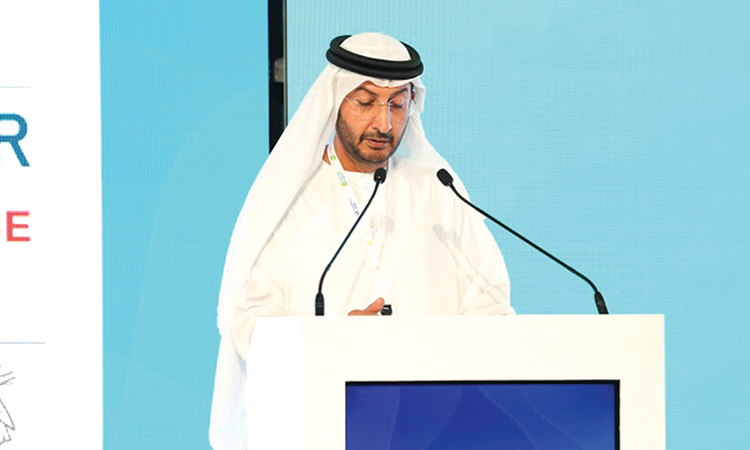 The third edition of the Future Food Forum, kicked off on Wednesday at the Grand Hyatt Dubai deliberating on key initiatives taken by the food and beverage sector in ensuring future sustainability and food security. The event, organised and hosted by the UAE Food & Beverage Manufacturers Business Group in strategic partnership