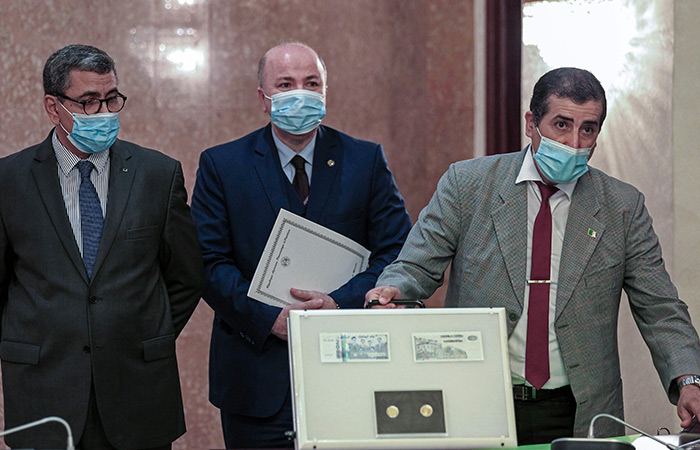 And unless remedial action is taken on a massive scale, a slide into foreign debt will become inevitable, economists warn.

The National Office of Statistics (ONS) has reported a 3.9 percent fall in Gross Domestic Product (GDP) in the first quarter alone, with unemployment nearing 15 percent -- "alarming" figures, according to Mansour Kedidir, associate professor at the Higher School of Economics in Oran.

With confinement measures in place since March 19 to curb the spread of the novel coronavirus, sectors such as services and freight have come to a virtual standstill.

The construction sector, a major provider of jobs, has been paralysed for months.

Private sector losses have yet to be assessed, but many closed businesses, including restaurants, cafes and travel agencies, risk bankruptcy.

Due to a lack of diversification, the Maghreb region's largest economy is highly dependent on oil revenues and exposed to fluctuations in crude prices.

Kedidir predicts that unless reforms are brought in, "a Pandora's box will be opened... riots, irredentism, religious extremism".

President Abdelmadjid Tebboune has already ruled out seeking loans from the IMF or other international financial agencies, in the name of "national sovereignty".

Algeria has painful memories of its 1994 recourse to the IMF and a structural adjustment plan that resulted in massive job cuts, shutdowns and privatisations.

The government is about to launch an economic recovery plan and decided at the start of May to halve the state's operating budget.

A 2020 complementary finance act is based on a decrease in revenues to around 38 billion euros, against the 44 billion euros initially forecast.

Kedidir urged authorities to introduce lower interest rates, accounting for the informal sector and tax cuts based on the number of new jobs created.

He called for major projects such as agro-industrial zones in the country's vast desert south, with processing infrastructure, extended railways lines and new towns to service them -- all built with local manpower.

While acknowledging that hydrocarbons will remain the main revenue source for the next 5-10 years, an exit from the economic crisis must be based on new national and decentralised governance, says economist Abderahmane Mebtoul.

Algeria must "bring together all political, economic and social forces... (and) avoid division on secondary issues", he said.

Mebtoul appealed for "a state-citizen symbiosis involving elected officials, companies, banks, universities and civil society in order to fight against a paralysing bureaucracy". 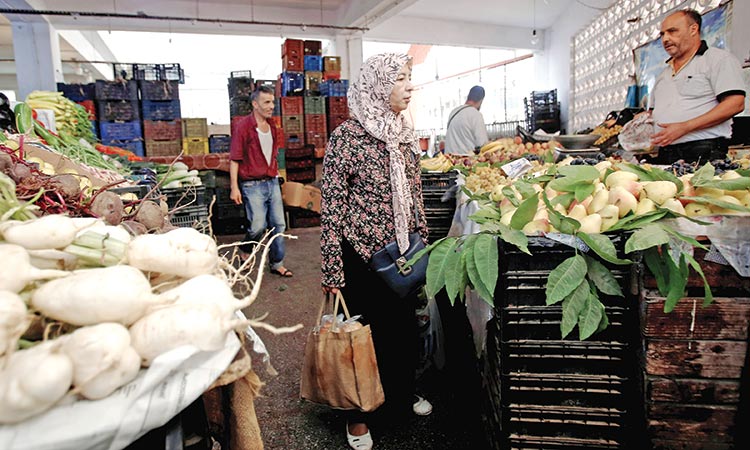 Algeria’s economy has weathered turmoil as political troubles continue to affect the country’s growth. The country’s rich oil and gas resources are still flowing, but thousands of jobs are under threat and growth is stuttering in an economy