Argentina strikes accord with creditors on $65 billion debt - GulfToday

Argentina strikes accord with creditors on $65 billion debt 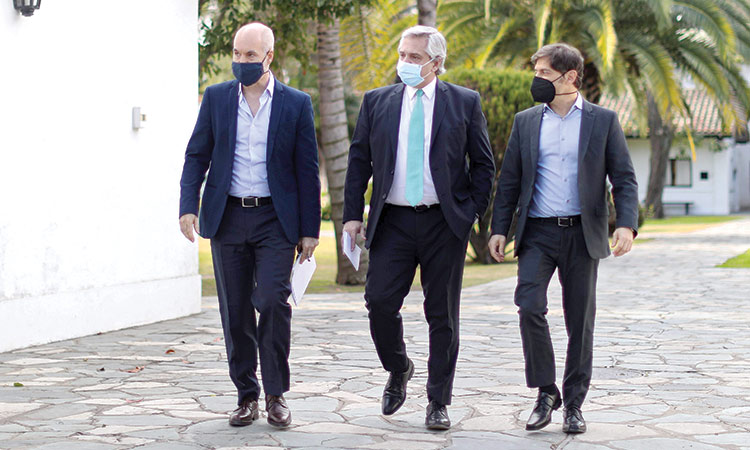 Recession-hit Argentina said on Tuesday it had reached a deal with three creditor groups to restructure $65 billion in defaulted sovereign debt. The deal with the Ad Hoc Group of Argentine Bondholders, the Argentina Creditor Committee, the Exchange Bondholder Group and other significant holders would let members of these groups support a restructuring and grant the country significant debt relief, the Ministry of Economy said.

Argentina said it would extend the original deadline of Tuesday for reaching a deal to August 24 to finalise it. Meanwhile, Argentine President Alberto Fernandez, Buenos Aires Governor Axel Kicillof and Buenos Aires Mayor Horacio Rodriguez Larreta met in Buenos Aires on Friday. Later, the president announced new measures related to the fight against the novel coronavirus for the capital city and its outskirts.

Argentina decided to reverse the decision to ease confinement measures for at least two more weeks due to the high number of COVID-19 infections and for fear that the health system might collapse, Fernandez announced.

A major grain producer and once one of the world’s wealthiest countries, Argentina fell into its ninth sovereign default in May and is headed for an estimated 12% economic contraction this year on the back of two years of recession.

News of the deal helped lift the government’s existing eurobonds by as much as 3 cents. They had already rallied on Monday in anticipation.

The country had been at an impasse with creditors, which included big-name funds such as BlackRock and Ashmore, over revamping the debt ahead of Tuesday’s deadline. There was no immediate confirmation of an agreement from the creditor groups.

As part of the deal, the government said it would adjust some of the payment dates for the new bonds set out in the offer sent to creditors on July 6. This would not raise the aggregate amount of principal or interest payments for Argentina but would enhance the proposal’s value for creditors, it said. A key issue during the restructuring talks were so-called collective action clauses (CACs), which determine how future changes can be made to bond agreements

Some bondholders, fearing Argentina would try to use the CACs to adopt the “Pac-Man” strategy of attempting to get them on board one at a time, had made informal contact with global bodies including the International Monetary Fund (IMF) for their support to amend legal clauses.

To address creditors’ proposals on the contractual framework, the government said in its statement it would adjust certain aspects of the CACs in the new bond documentation.

Under the deal, payment dates on the new bonds will be January 9 and July 9, instead of March 4 and September 4. 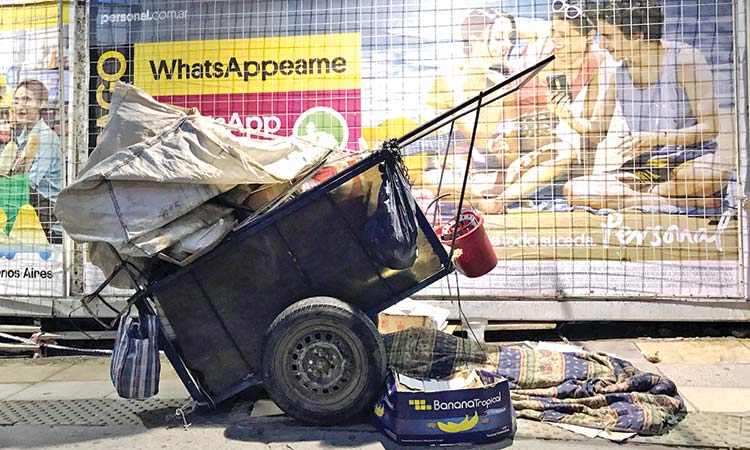 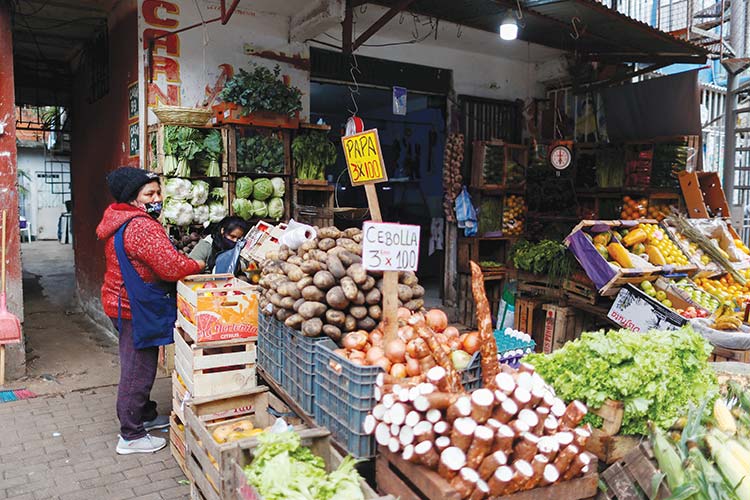 Argentine economists on Friday predicted a worsening recession and raised their inflation estimate to 44.4% from 40%, according to the median forecast in a monthly central bank poll. 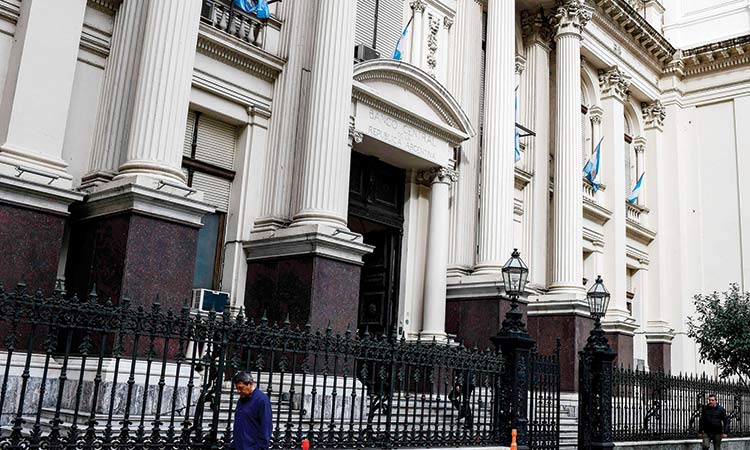