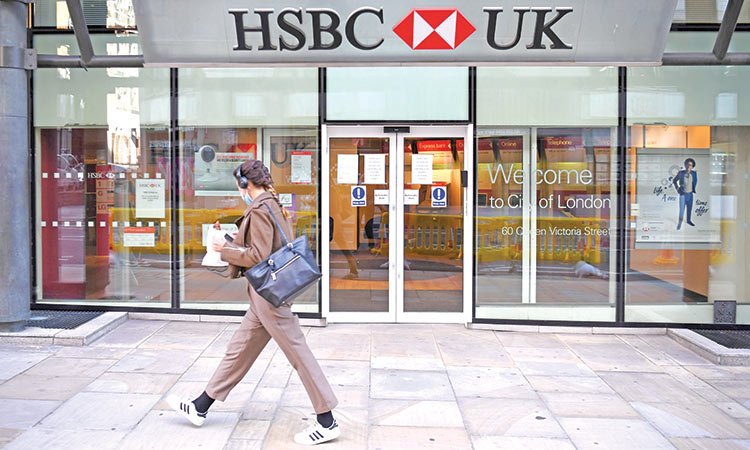 A pedestrian wearing a face mask walks past a branch of a HSBC bank in central London on Monday. AFP

HSBC will accelerate plans to cut 35,000 jobs after profits plunged 65 per cent in the first half of the year.

HSBC's shares fell 6 per cent on Monday after the report and are down more than 40 per cent in 2020 so far.

Trade disputes between Washington and Beijing, and uncertainty over the shape of Brexit will continue to drag on performance, HSBC said.

He said: "Current tensions between China and the US inevitably create challenging situations for an organisation with HSBC's footprint.

"We will face any political challenges that arise with a focus on the long-term needs of our customers and the best interests of our investors."

The bank paused plans for mass job cuts when the coronavirus pandemic began, but the redundancy programme will now be accelerated.

The company set aside $3.8bn for bad loans in the quarter ending June 30, up from $555m in the same period last year.

The company said: "Our performance in the second half of the year will continue to be influenced by the path and economic impact of the Covid-19 outbreak.

"Geopolitical uncertainty could also weigh heavily on our clients, particularly those impacted by heightened US-China and UK-China tensions, and the future of UK-EU trade relations."

The London-based bank makes 90 per cent of its profits in Asia.

In June, HSBC publicly backed China’s controversial imposition of a national security law on Hong Kong, in a break from its usual policy of political neutrality. 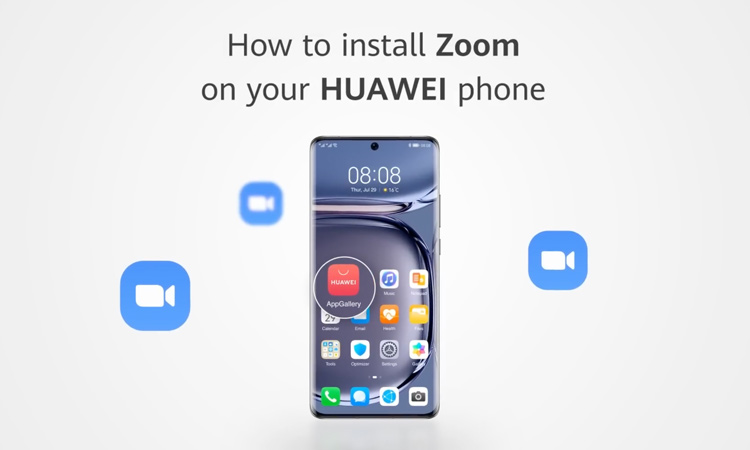 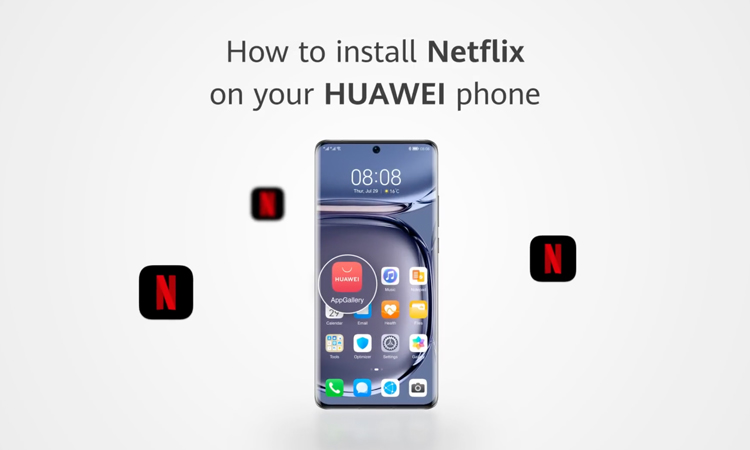