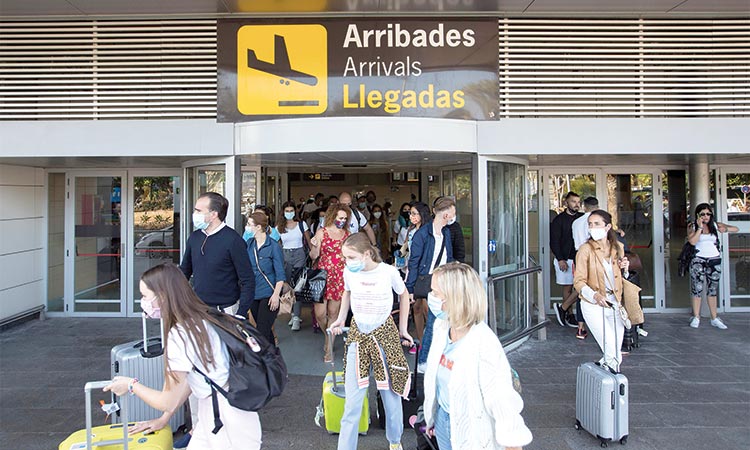 Hit by one of Europe’s worst virus outbreaks and strictest lockdowns, the economy came to a virtual halt in March and remained paralysed until the end of June.

It shrank 18.5% in the second quarter, a drop so harsh it wiped out all the recovery achieved since the 2008 global financial crisis, figures from the National Statistics Institute showed on Friday.

“It’s a war economy,” said one Mallorca hotelier, Lluis Rullan, who has only reopened one of his two establishments and was limiting costs and staff to a minimum due to scant visitors.

The government had counted on tourists from northern Europe and further afield driving a third quarter recovery, but quarantines and travel advisories have dashed hopes as Spain battles with new localised outbreaks of the COVID-19 disease.

Rullan, who operates in Soller in northwest Mallorca, had planned for 60% occupancy for August but now expects barely 20% for what should be the high summer season.

After Britain required travellers to Spain to quarantine on return, Germany dealt another blow on Friday, putting three Spanish regions - including Catalonia, home to Barcelona - on its list of high-risk areas.

“Not only has the Spanish economy been one of the worst hit in the euro zone by the pandemic, it also looks set to make a much weaker recovery than its neighbours,” said analysts at Capital Economics.

Spain normally received about 80 million visitors annually and has depended on tourism for about 12% of economic output.

“I fear something worse because in the previous crisis we had health and now we don’t,” said pensioner Amelia Martin, walking in Madrid with a mask on.

Spain insists it is not experiencing a second wave of the coronavirus and recent increases are still far from the peak.

But Alex Lazarowicz, a British artisan brewer in Barcelona, whose business has suffered from the local resurgence in cases, said things were not improving: “Everything is empty. People no longer go inside the bar.”

With the economy hibernating and most shops closed until reopening began in May, private spending and investment plummeted in the second quarter, inflicting a much greater blow on Spain’s economy than European counterparts including Germany, France and Italy, the data showed.

The second-quarter contraction came after a 5.2% drop in the first three months, at that stage the worst quarter in modern records. Historians say only the 1936-39 civil war hit harder.

The third quarter will now be weaker than expected, said Raymond Torres, chief economist of thinktank Funcas, forecasting that Spain might manage to rake in from tourist income for the whole year what it usually gets in the third quarter alone.

Some sectors, though, recorded positive data in the second quarter, such as agriculture, driven by strong demand for food. A stimulus package and health measures also helped boost public spending.

“Let’s be positive, fight and think that if everybody pushes, we will get Spain out of this,” said retail shops owner Inigo Crespo, who had to close one shop after the lockdown started and is unsure if can keep his other businesses running.

In an attempt to offset pressure from low interest rates, Spanish banks have focused on cost-cutting measures and shifting away from mortgage lending to more profitable consumer lending. But both segments have been affected by the coronavirus crisis.

In anticipation of a worsening economic scenario, both lenders saw an increase in the price of insuring their loan books, though Sabadell hinted at some signs of economic recovery for the second half. 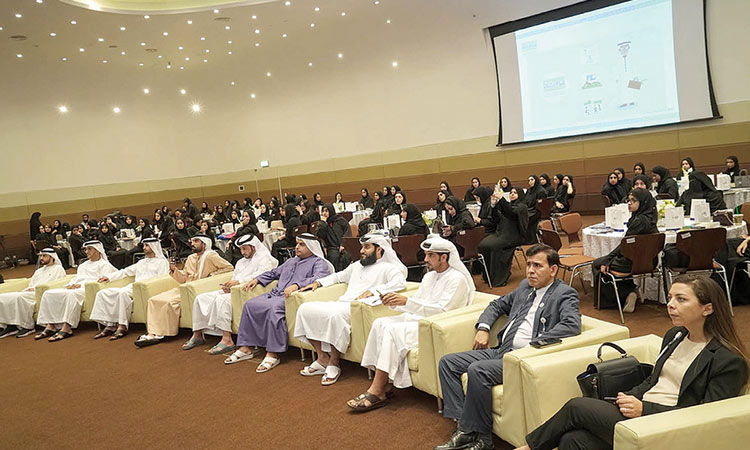