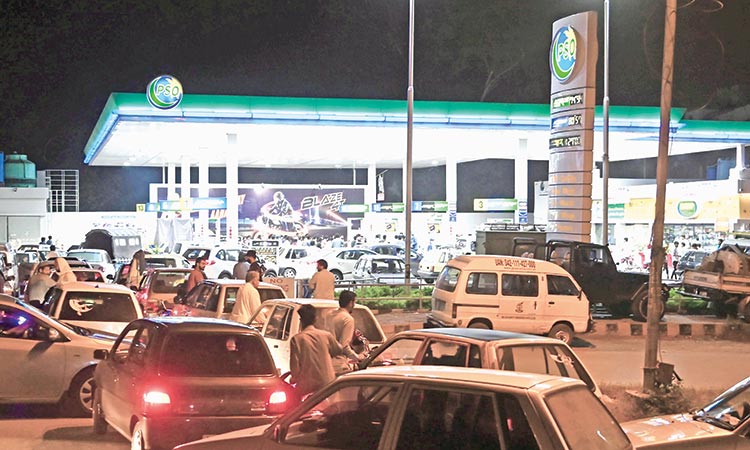 The Pakistan government under its Agricultural Fiscal Package has approved Rs1.5 billion sales tax subsidy on locally manufactured tractors in order to promote mechanisation in agriculture sector to enhance per-acre crop output in the country.

The government had announced a fiscal package of over Rs1200 billion in the wake of COVID-19 pandemic, said a press release issued by Ministry of National Food Security and Research (MinNFS&R).

Out of this package, an amount of Rs50 billion was earmarked for relief to agriculture sector.

The Economic Coordination Committee (ECC) in its meeting held on May 13 had approved the proposals submitted by Ministry of National Food Security and Research and were ratified by the Cabinet.

Under the package, sales tax subsidy at rate of 5% to locally manufactured tractors for one year was also approved. At present 5% sales tax is applied on the sale of each tractor.

There are two main manufacturing units in Pakistan including Massey Ferguson and Al-Ghazi having market share of 60% and 40%, respectively.

At present 5% sales tax is applied on the sale of each tractor and annual sale of both the units during 2019 was 41,000 units and average sales tax is around Rs60,000 per tractor.

Sales tax subsidy to locally manufactured tractors is being offered for one year and the total cost of subsidy is Rs1.5 billion.

The Ministry of National Food Security & Research may ensure through Forensic Audit on quarterly basis to confirm proper utilisation of the subsidy for the benefit of farmers.

Area/Jurisdiction & Duration for the Subsidy includes all Pakistan, during the fiscal year 2020-21.

The Federal Minister for Power and Petroleum, Omar Ayub Khan and Special Assistant to Prime Minister on Petroleum, Nadeem Babar were the chief guests at the inauguration ceremony.

Federal Minister for Power and Petroleum Omar Ayub Khan appreciated PSO’s efforts and said: “We need to address the key challenges of environment protection. Electric vehicles will have a marked edge as they produce almost no running emissions”.

Highlighting the Government’s efforts in promoting this sustainable form of transportation, he further added “EV manufacturing units will be established across the country under the National Electric Vehicle Policy that will create job opportunities and have a positive economic impact”.

Speaking at the occasion, Special Assistant to Prime Minister on Petroleum, Mr. Nadeem Babar said: “Pakistan is moving forward with the aim of reducing air pollution and curbing climate change. We intend to move to 30% of Renewable Energy in our Energy Mix, together with another 30% of Hydel Power Generation. These efforts coupled with a move towards Electric Vehicles will greatly help in achieving the mission of the Prime Minister of Pakistan of a Clean & Green Pakistan. The Government is supporting all stakeholders involved as the world adapts to this eco-friendly technology”.

Sharing his views, MD&CEO, PSO, Syed Muhammad Taha said: “This is yet another step as part of PSO’s ongoing efforts in environmental stewardship. Under the guidance and support of GOP, we will continue to drive the future of e-mobility in Pakistan by installing more Electric Vehicle Chargers at various highways and in major cities across the country.

PSO is investing in cleaner energy solutions to reduce the carbon footprint and build a better environment for our future generations. As we lead the sustainable energy revolution, our next step is the introduction of Euro-5 standard fuels at PSO retail outlets”.

Living up to its role of the national energy company, PSO continues to enable the journey of all Pakistanis while striving to create a sustainable future for the country’s future generations.

Meanwhile, the sale and production of cars in Pakistan witnessed decrease of 53.54 and 54.92 per cent respectively during the fiscal year 2019-20 compared to corresponding period of last year.

During the period under review, as many as 96,455 cars were sold against the sale of 207,630 units while the production of cars decreased from 209,255 units to 94,325 units, showing negative growth of 53.54 and 54.92 per cent respectively, according to Pakistan automobile Manufacturing Association (PAMA). 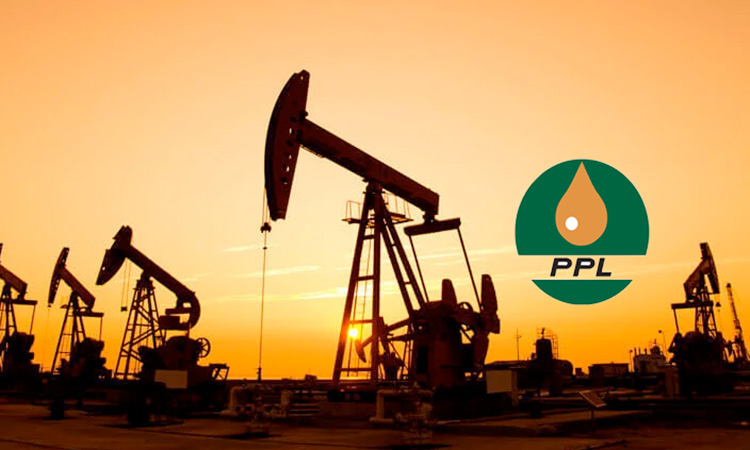 State-owned Pakistan Petroleum Limited (PPL) has announced two oil and gas discoveries in Sindh and Balochistan in an announcement. The PPL informed the Pakistan Stock Exchange