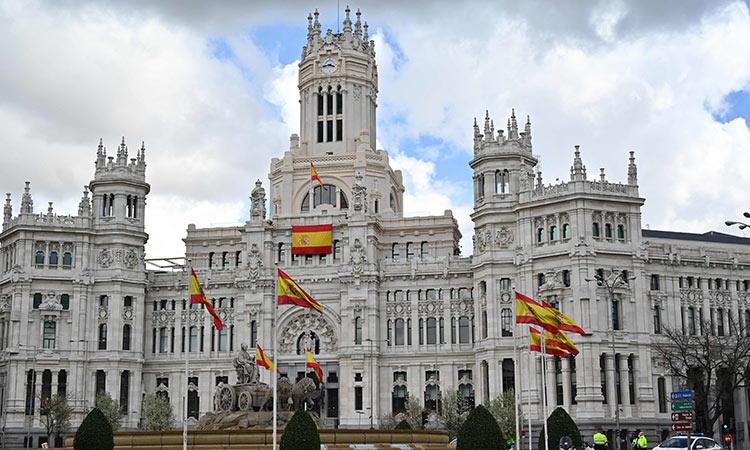 Spain recorded a historic fall in GDP in the second quarter of the year, with the 18.5% drop wiping out all the post-financial crisis recovery of the last six years, data from National Statistics Institute showed on Friday.

The contraction, triggered by one of Europe's strictest coronavirus lockdowns, was worse than the 16.6% expected by analysts. It came after a 5.2% drop in the first quarter, dragging Spain into its steepest recession ever, at a record pace. On an annual basis, the economy shrank by 22.1%, versus a 4.1% contraction in the previous quarter.

US economy sinks in Q2 amid pandemic jobless claims rise

Private spending was the factor that most dragged the economy down, along with investment and falling exports.

Spain had been growing for 24 quarters in a row until the first quarter, and was beginning to fully recover from the 2008 financial crisis.

With tourism hard hit by a UK quarantine and travel advisories, the third quarter, which was expected to mark the start of an economic rebound, will be weaker than expected, said Raymond Torres, chief economist of think tank Funcas.

Spain depends on tourism for 12.3% of its economic output.