Amazon to invest $10b in space-based internet system - GulfToday

Amazon to invest $10b in space-based internet system 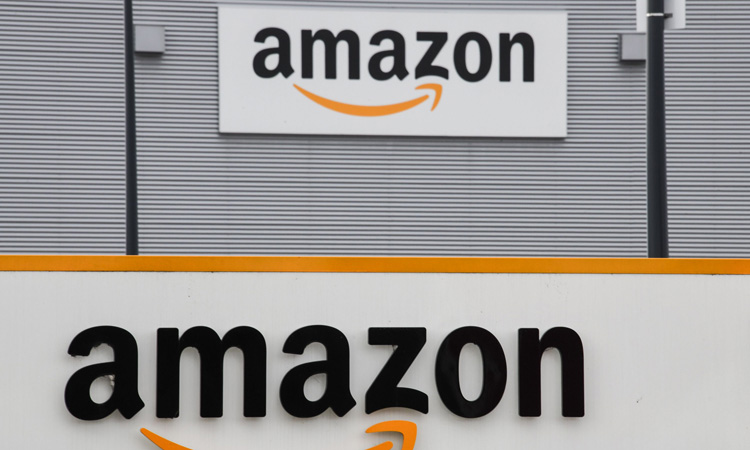 Amazon says it will invest $10 billion for its planned space-based internet delivery system after winning US regulatory approval to deploy more than 3,000 low-orbit satellites.

The US tech giant said on Thursday it is moving forward with its Project Kuiper, one of several systems planned to bring internet to customers without land-based connections.

Project Kuiper aims to deliver satellite-based broadband services in the United States, and eventually around the world, and may offer connectively for wireless carriers and 5G networks.

Amazon offer no timetable for the project but said it would begin deployment of its 3,236 satellites after the Federal Communications Commission approved the project.

“We have heard so many stories lately about people who are unable to do their job or complete schoolwork because they don’t have reliable internet at home,” said Amazon senior vice president Dave Limp.

“There are still too many places where broadband access is unreliable or where it doesn’t exist at all. Kuiper will change that. Our $10 billion investment will create jobs and infrastructure around the United States that will help us close this gap.” Project Kuiper seeks to deliver high-speed broadband service to places beyond the reach of traditional fiber or wireless networks, including disaster relief.

It will be aimed at individual households, as well as schools, hospitals, businesses and other organizations.

An Amazon statement said the project also aims to “deliver an affordable customer terminal that will make fast, reliable broadband accessible to communities around the world.” Kuiper is one of several projects to deliver internet from space begun over the past decades.

Elon Musk’s SpaceX and British-based OneWeb, which filed for bankruptcy earlier this year, are working on similar projects.

Biggest profit ever: Amazon.com posted the biggest profit in its 26-year history as online sales and its lucrative business supporting third-party merchants surged during the coronavirus pandemic.

While rival brick-and-mortar retailers have had to shut stores during government-imposed lockdowns, Amazon hired 175,000 people in recent months and saw demand for its services soar. The company said revenue jumped 40% from a year earlier to $88.9 billion.

Amazon had forecast it might lose money in the just-ended second quarter because it expected to spend some $4 billion on protective equipment for staff and other expenses related to COVID-19. It did just that - and still earned $5.2 billion - double its net income from a year prior.

Jeff Bezos, who founded the company in July 1994 and is the world’s richest person, said in a statement, “This was another highly unusual quarter.” Amazon’s shares have risen by more than 60% this year, adding to the wealth of Bezos, its biggest stockholder. The S&P 500 is virtually flat.

Jesse Cohen, senior analyst at Investing.com, said Amazon’s business model sets it up “to expand its e-commerce dominance even more broadly as the global COVID-19 pandemic continues to flare.” Online store sales jumped 48% to $45.9 billion in the second quarter. Meanwhile, merchants paid Amazon more to fulfil and sponsor their products in order to reach the company’s loyal customers. That resulted in a 52% and 41% jump in seller services revenue and other revenue such as from ads, respectively.

Amazon’s cloud services also saw higher demand as companies switched to virtual offices in the pandemic. Revenue from Amazon Web Services (AWS), which sells data storage and computing power in the cloud, rose nearly 29% to $10.81 billion. Still, that fell just short of analysts’ estimates of $10.95 billion, according to IBES data from Refinitiv. The cloud business of rival Alphabet Inc’s Google meanwhile was up over 43% year over year. 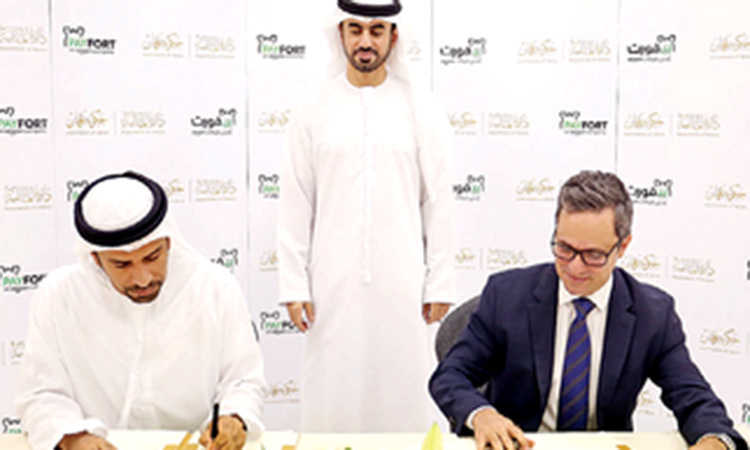