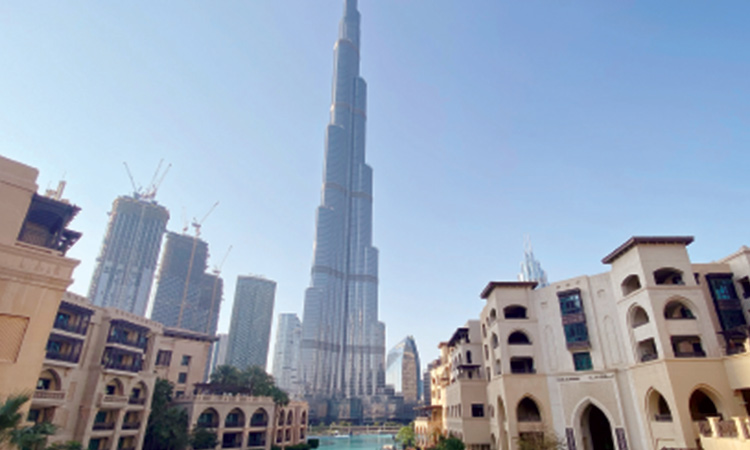 Bilateral trade between the UAE and China will continue to surge in the coming years due to the strong trade relations and people-to-people synergies between the two countries as they transition to the digital economy.

High-level panellists at the first China-UAE Economic and Trade Digital Expo, hosted by the UAE’s Ministry of Economy and China Council for the Promotion of International Trade (CCPIT), organised by Hala China in partnership with the China International Exhibition Centre Group Corporation (CIEC), remained optimistic that the coronavirus, COVID-19, pandemic was only a temporary roadblock and that the two countries would bounce back together shortly.

Among the panellists on the UAE side was Dr Thani Bin Ahmed Al Zeyoudi, Minister of State for Foreign Trade at the UAE Ministry of Economy, Dr Mohammed Al Zarooni, Secretary-General of the Dubai Free Zone Council, and Huda Buhumaid, Board Member of Hala China, among others.

More than 300 VIP guests and dignitaries dialled in remotely from across China and the UAE for the first virtual event of its kind. There are more than 3,000 exhibitors who are showcasing their latest products virtually through 3D - AR technology to fast-track efforts by the two nations to promote bilateral trade.

Dr Al Zeyoudi stated, “The UAE is China’s most important trade partner in the Arab world and is responsible for 28 per cent of total non-oil trade between China and the Arab countries. Currently, the UAE is home to over 4,000 Chinese companies, including those based in free zones. Apart from that, 404 Chinese trade agencies and 8,782 Chinese trademarks were registered in the UAE as of 2019.”

The opening ceremony of the exhibition, hosted by Zhang Shenfeng, Vice Chairman of CCPIT, began with a speech by Gao Yan, Chairperson of CCPIT, who said, “This expo is a practical demonstration of the new road to recovery that the UAE and China are on. At the helm of the Belt and Road Initiative and as a member of the World Trade Organisation, WTO, China has contributed more than 30 per cent to the world’s economy. This pandemic has only put a temporary stop to the world, and this is a start as the world readies itself once again for businesses to open.” Ni Jian, Ambassador of the People’s Republic of China to the UAE, said, “We have a shared history of more than 2,000 years. The visits in 2018 by President Xi Jinping to the UAE and the visit of His Highness Sheikh Mohammed bin Rashid Al Maktoum, Vice President, Prime Minister and Ruler of Dubai, to China have further strengthened this relationship.

Speaking next, Dr. Ali Obaid Al Dhaheri, the UAE Ambassador to the People’s Republic of China, said, “Data flows and digital services delivery, particularly across borders, have played a critical role in the pandemic response. From shopping to culture to doing business and being social, we have learned lessons that we will take forward, which makes the First China-UAE Economic and Trade Digital Expo very topical and timely.” Huda Buhumaid, Board Member of Hala China, said, “Between 2018 and 2019, the two-way trade between China and the UAE grew by 16 per cent to exceed Dhs184 billion. And, on the other side, the UAE’s continued efforts to diversify its economy are a notable aspect of this trade relationship. In 2019, the UAE’s non-oil exports to China grew from Dhs5.1 billion to Dhs8.4 billion.”

A key industry leader in the exhibition, Emirates too commented on its participation. Orhan Abbas, Senior Vice President-Commercial Operations, Far East at Emirates, said, “We were the first airline to establish non-stop connectivity between the Middle East and mainland China in 2002, with freighter operations to Shanghai followed by passenger services in 2004.”

China’s overall direct investment in the UAE reached AED2.4 billion between January and September 2019, a year-on-year increase of 171 per cent. A key forum at the exhibition covers Investment and Free zones.

The largest free zone in China, Hainan Free Trade port was represented by Li Yufei, Deputy Director-General of the Office of the Free Trade Port, who introduced the free zone’s offerings and announced a supportive ecosystem for business. He said, “To encourage foreign trade, we allow visa exemptions for 59 countries and tourists are welcome without a visa for up to three days.” 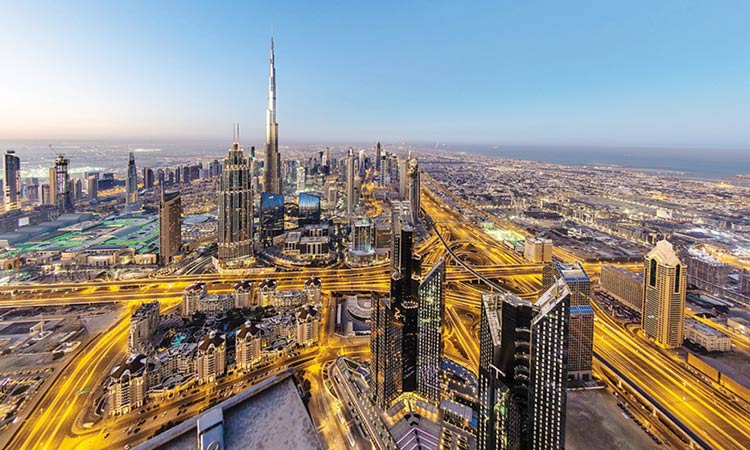 The United Arab Emirates is ranked first in the Arab region and 12th globally among highly competitive countries in the IMD World Digital Competitiveness Ranking 2019. 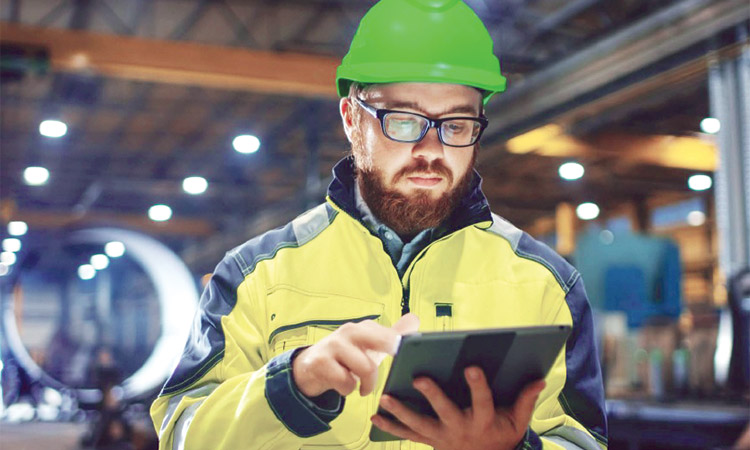 According to the latest predictions revealed by International Data Corporation (IDC), manufacturing sector is estimated to invest $6 billion in digital transformation by 2023,