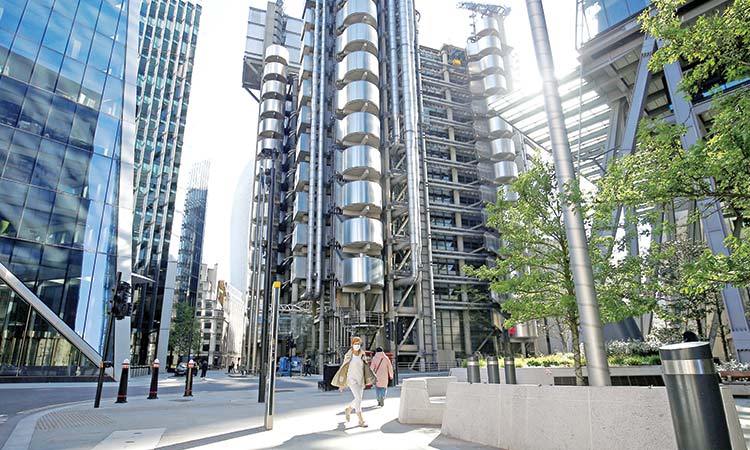 The office of Lloyd’s, an insurance and reinsurance major, in London. File/Reuters

Commercial insurers are facing hefty claims from the coronavirus crisis but are also seeing a steep rise in premiums - tempting companies and industry veterans to raise capital, launch new businesses or expand into new lines.

New insurance ventures sprang up after Hurricane Andrew in 1992, the 9/11 attacks in 2001 and Hurricane Katrina in 2005. The industry is hoping to replicate that process as premiums increase because of the fallout from pandemic.

Convex, a Bermuda and London-based insurer, for example, is launching cover for one of the areas worst hit by the current crisis - event cancellation.

A lot of firms are reducing the amounts of business they do in certain types of insurance, creating space for new entrants, said Convex deputy chief executive Paul Brand.

John Cavanagh, former head of broker Willis Re and a founder of insurance venture capital firm Beat Capital, is seeking to raise funds in the “low hundreds of millions of pounds” from long-term investors for new insurance projects.

“We think the market is presenting sufficient opportunity for us to go out and raise capital - we might have a good five-year run,” he said.

Cavanagh, who has worked in the industry for 45 years, said 2020 was only the fifth “hard market” he had seen, referring to a market in which premiums are rising sharply, rather than staying steady or falling.

Investors’ appetite for higher returns when central banks are putting in trillions of dollars in stimulus is attracting them to insurance.

Broker Hyperion estimates around $16 billion in capital has already been raised by insurers this year, compared with $9 billion over the same period last year.

While some of it is defensive, designed to replace lost capital as a result of claims, insurers are also banking on rising prices to recoup some coronavirus-related losses.

US property reinsurance rates rose by as much as 30% at during renewals in June and July, Willis Re said.

Lloyd’s of London insurers Beazley, Hiscox and Lancashire are among those to raise equity.

Industry veterans Ed Noonan and Jeff Consolino were drafted in to run insurer StarStone US in a restructuring by parent Enstar which includes $610 million in investment from SkyKnight Capital, Dragoneer and Aquiline. Other veterans are working with private equity firms to raise capital for new insurance ventures, finance industry sources said. One banker estimated the amount to be raised by insurance companies old and new at $20-25 billion.

Insurance rates have often have started to rise before a big crisis, which has then accelerated the trend, industry sources said.

In 2020, steep losses in 2017 and 2018 due to hurricanes and rising litigation awards in recent years had boosted property and casualty insurance rates even before the pandemic struck.

Tatsuhiko Hoshina, the founder and former CEO of Tokio Millennium Re, which launched in 2000, said 2020 was “probably the greatest opportunity” for investors in insurance since the period after the 9/11 attacks.

Insurers who specialise in taking over policies closed to new customers and managing them more efficiently also see opportunities.

Tom Booth, chief executive of legacy insurer Darag, highlighted event cancellation, directors’ and officers’ insurance and business interruption as among the hard-hit sectors which insurers might look to offload.

Insurance hubs Bermuda and London are tipped to attract most of the new businesses. But Brian Schneider, senior director at Fitch Ratings, said new insurers could struggle to get their licences fast enough to compete with the old hands.

The fact that the pandemic is still unfolding also makes it difficult to judge the losses, with some investors likely awaiting “greater clarity”, said Michael Butt, chairman of Axis Capital. The influx of new businesses could also soften the hard market, making it challenging for newcomers to survive.

Out of eight insurers launched in 1993 after Hurricane Andrew, six have since been bought by bigger companies.

Meanwhile, insurer Legal & General (L&G) called on Friday for the British government to introduce tighter building regulations to reduce carbon emissions in order to reach its net zero target by 2050. Britain said this week it would spend 3 billion pounds ($3.8 billion) on improving the energy efficiency of homes and public buildings, as part of a 30 billion pound package to head off an unemployment crisis.

Gold drops below $2,000 as dollar holds gains and shares bounce

Market response to the US-China conflict has been limited, but analysts say the confrontations have longer-term implications. Euro/dollar was last neutral at $1.1736, having fallen to $1.1722 earlier, its weakest since Aug. 4. 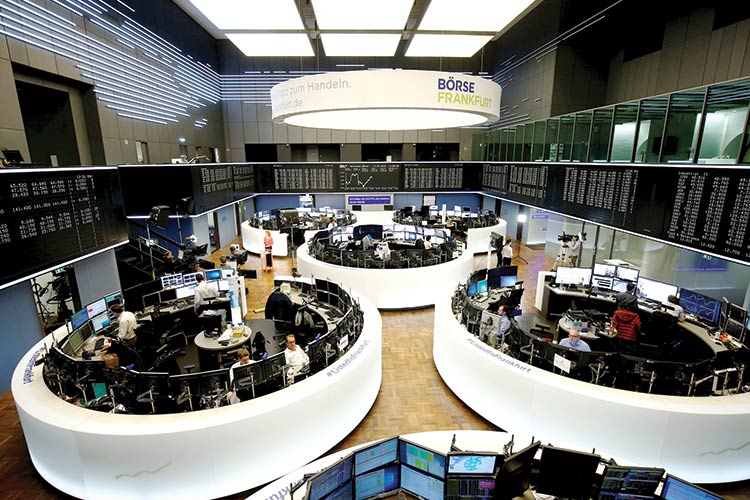 The pan-European STOXX 600 index rose 1.2% by 0716 GMT, led again by a rally in growth-sensitive cyclical sectors like travel and leisure, miners and energy firms. 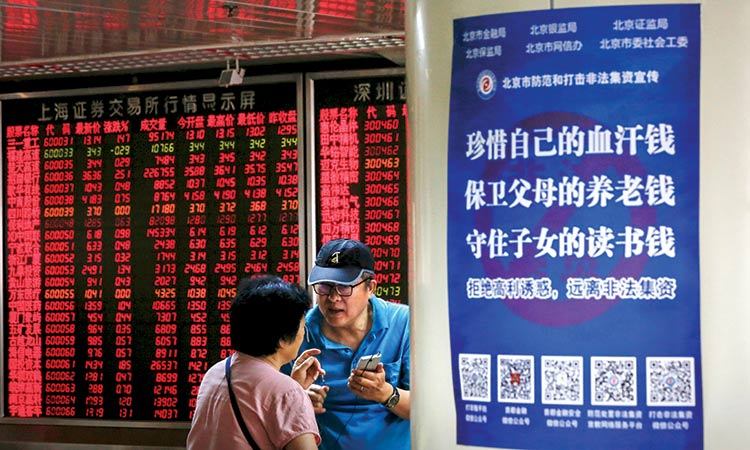