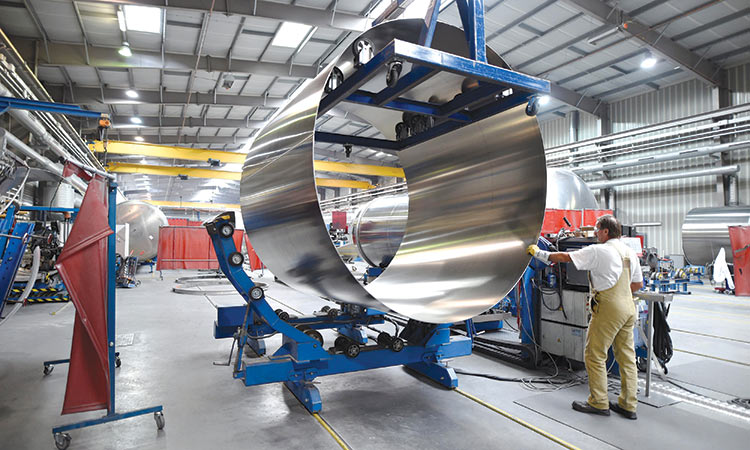 Production in the beleaguered auto industry increased in May but was still 50 per cent below levels in February. File poto

German industrial output rebounded 7.8 per cent in May, showing a modest recovery after steep falls in March and April due to the effects of the coronavirus, official data showed Tuesday.

The May outcome however fell short of the 10 per cent rise predicted by analysts.

"The figure is disappointing. After the sharp declines of the previous months, we expected more," said Jens Oliver Niklasch, an economist for the LBBW bank.

Output remains down 19.3 per cent on May last year, a sign of the slow economic recovery after the restrictive measures put in place to combat the coronavirus pandemic. 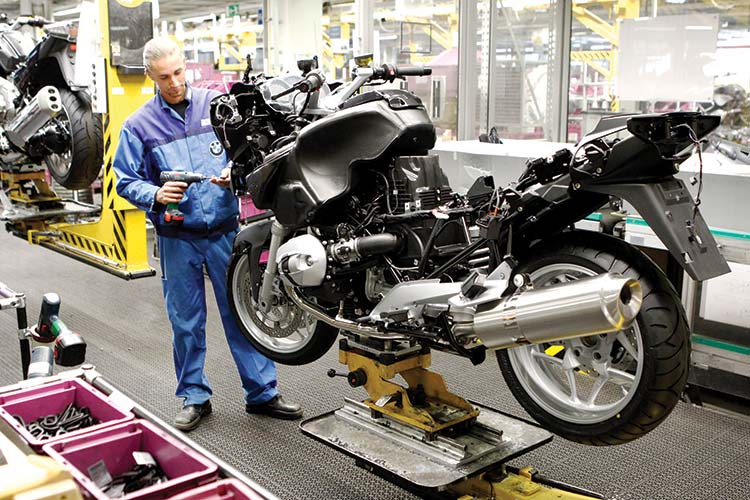 The economic effects of the pandemic are likely to be felt for several more months.

Production in the beleaguered auto industry increased in May but was still 50 per cent below levels in February, before the effects of the pandemic began to bite.

German industrial output plunged a record 17.5 per cent in April compared with March as the coronavirus pandemic shut down Europe's biggest economy.

After two months of lockdown to slow the spread of the virus, the country gradually began lifting restrictions in May.

However, the economic effects of the pandemic are likely to be felt for several more months as the country entered a recession in the first half of the year, with total economic output down 2.2 per cent in the first three months.

Chancellor Angela Merkel's government expects a return to growth "after the summer break" and "from October at the latest", Economy Minister Peter Altmaier told the Bild daily on Sunday. 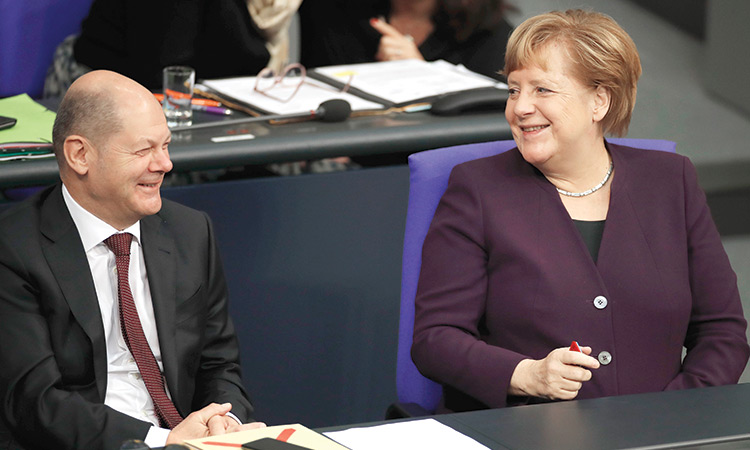