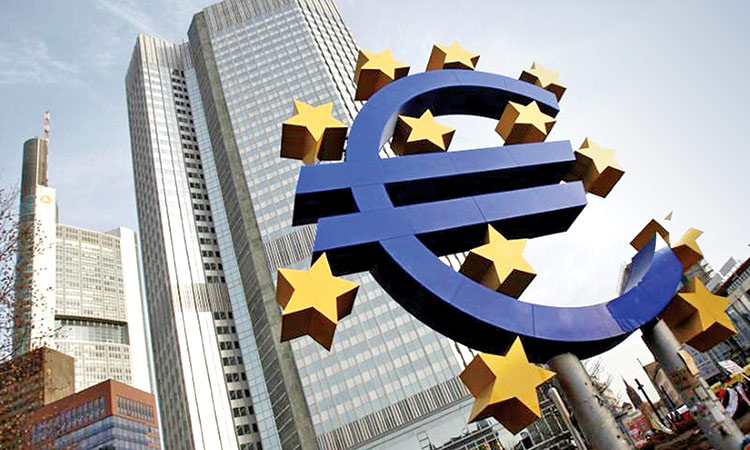 The eurozone economy will plunge 8.7 per cent in 2020 due to the coronavirus crisis, the European Commission said Tuesday in more pessimistic forecasts that do not see a complete rebound next year.

"The economic impact of the lockdown is more severe than we initially expected," said Commission Vice President Valdis Dombrovskis in a statement accompanying the release of the updated forecasts.

"Looking forward to this year and next, we can expect a rebound but we will need to be vigilant about the differing pace of the recovery," he added.

Germany, the EU's biggest economy, is expected to see a 6.3 per cent contraction this year and 5.3 per cent growth in 2021.

The economies of France, Italy and Spain will each contract by more than 10 per cent, and then partially recover.

France, the eurozone's second-largest economy, is expected to contract by 10.6 per cent this year and grow by 7.6 per cent in 2021.

Spain's economy is seen as contracting by 10.9 per cent before bouncing back by 7.1 per cent.

"The policy response across Europe has helped to cushion the blow for our citizens, yet this remains a story of increasing divergence, inequality and insecurity," said the EU's economy commissioner, Paolo Gentiloni.

"This is why it is so important to reach a swift agreement on the recovery plan proposed by the Commission -- to inject both new confidence and new financing into our economies at this critical time," he added. 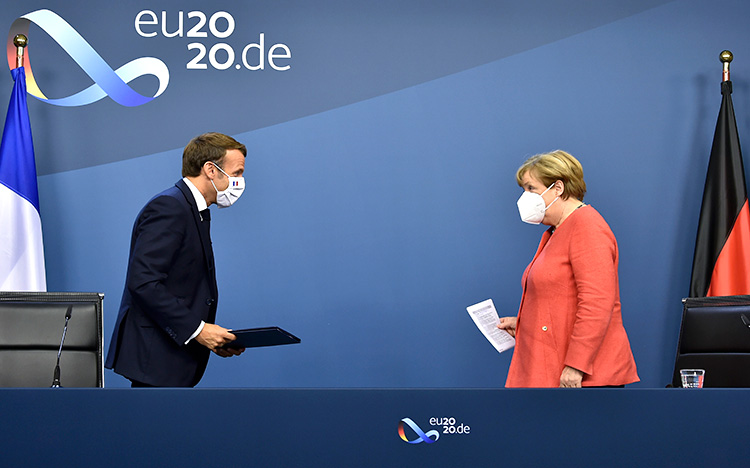