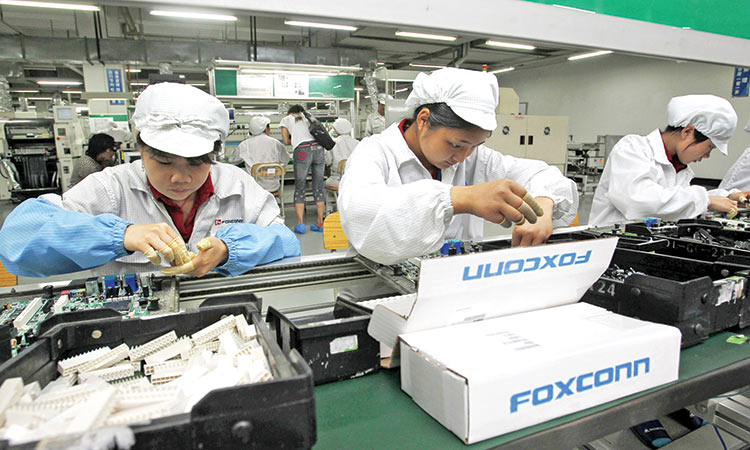 India’s additional scrutiny of imports from China has disrupted operations at plants owned by Apple supplier Foxconn in southern India, three sources told Reuters, and other foreign firms are also facing delays as tensions between the two countries build.

Customs officers at Indian ports have held back shipments from China and sought additional clearances after deadly clashes at the disputed Himalayan border last month. The checks have been imposed without any formal order.

While several companies such as Apple and Dell have been battling to free stuck shipments, hundreds of employees at Taiwanese contract manufacturer Foxconn’s two plants in the south had no major work to do this week as shipments were delayed, sources said.

More than 150 Foxconn shipments - containing smartphone and electronic parts - were stuck at the port of Chennai, though some are being cleared slowly now, the first source said. The total number of parts in the shipments was not clear.

Foxconn’s two plants in Tamil Nadu and Andhra Pradesh state mainly assemble Apple and Xiaomi smartphones in the country and employ thousands of workers, many of whom stay in company-provided accommodation.

“Foxconn was in a very bad state lots of workers stayed at the dormitory because there was no work,” said the first source.

Foxconn, Apple and Xiaomi did not respond to Reuters queries. 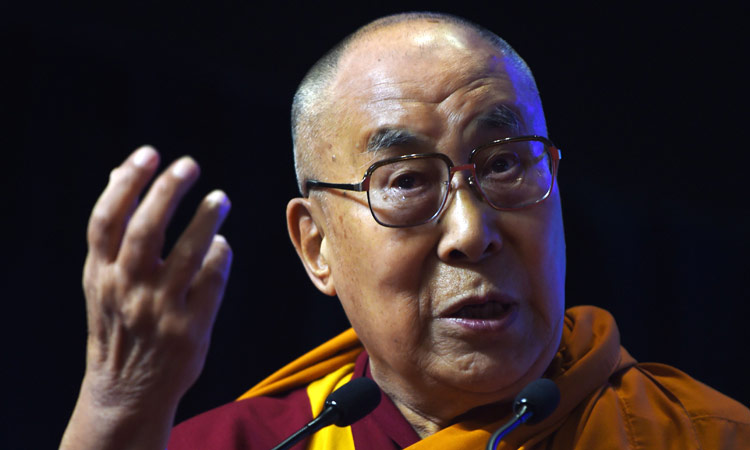