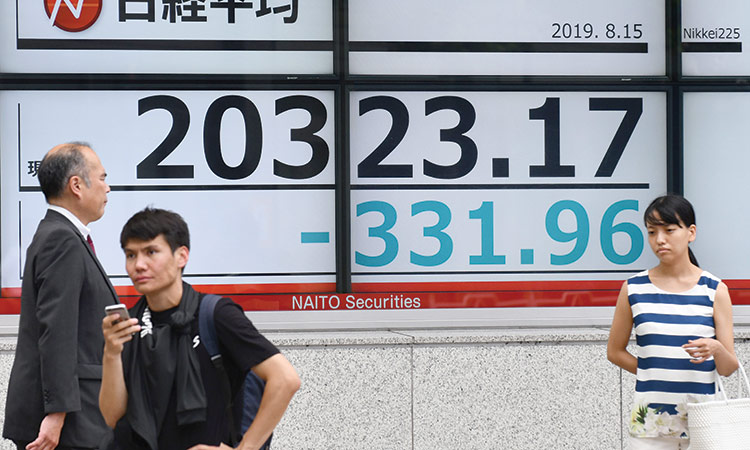 Tokyo's benchmark Nikkei index advanced more than 1.3 percent on Tuesday after US and European markets bounced back on optimism over post-lockdown economic activity.

Sentiment was also supported by gains in US and European stocks on Monday as optimism over easing lockdowns outweighed fears of surging coronavirus infections.

"The view that the (global) economy will stay on a gradual recovery path still holds -- unless we see drastic spikes in deaths or critically ill patients," he told AFP, adding markets had fallen too much recently on excessive pessimism.

But it was unknown whether stocks would keep up their run with key economic indicators coming up later this week such as the June US payrolls report on Thursday.

"Since expectations are high, markets are prone to disappointment," Sengoku said.

Investors shrugged off weak economic data released from Japan early Tuesday, including rising unemployment and poor factory production for May.

"The negative figures were all factored in," Horiuchi said.

NTT rose 0.47 percent to 2,515.5 yen after the Nikkei business daily reported the telecom group would enter the renewable energy market.

The group will invest more than 1 trillion yen ($9.3 billion) by 2030 to boost capacity and establish its own transmission network, the daily said.

The dollar was trading at 107.76 yen in Asian afternoon trade compared with 107.56 yen in New York Monday afternoon.

Tokyo's Nikkei closes up on US rallies 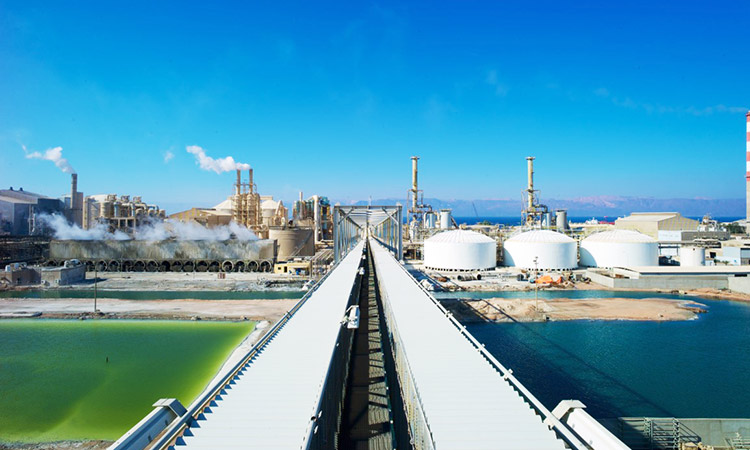 ADFD has financed projects worth Dhs6.5 billion in Jordan 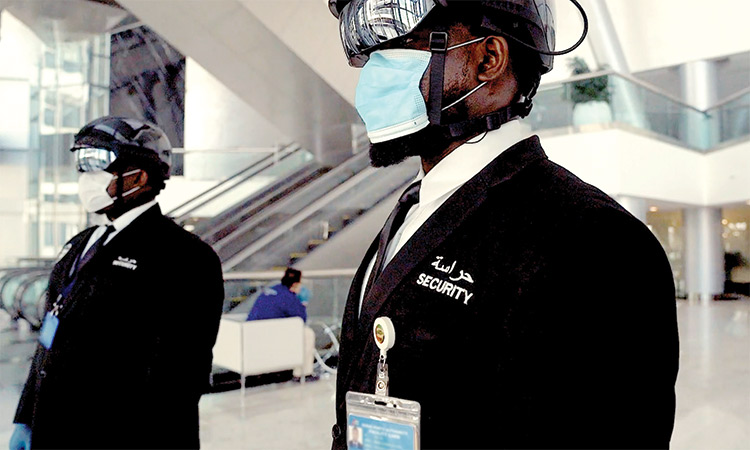 World Security, a DP World company, hosted key customers and stakeholders on a webinar to educate customers about the services provided by the entity and the numerous advantages of operating in Jebel Ali Free Zone (Jafza). 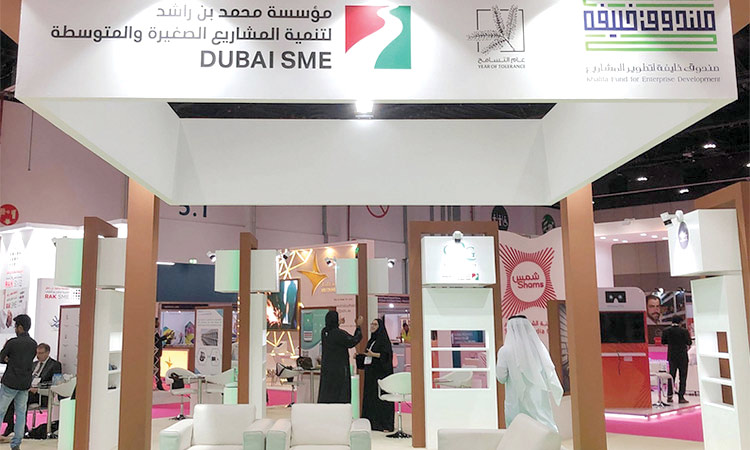 Dubai SME, the agency of Dubai Economy mandated to develop the small and medium enterprise (SME) sector, supported its members with procurement contracts worth Dhs896 million