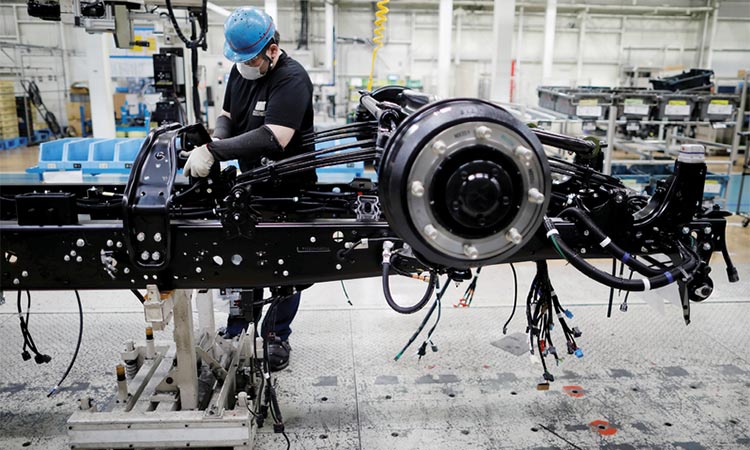 An employee at an automobile factory in Kawasaki, Japan. Reuters

Japan’s industrial output fell for a fourth straight month in May to the lowest level since the global financial crisis and the jobless rate hit a three-year high, underscoring the broad economic pain caused by the coronavirus.

The world’s third-largest economy is bracing for its worst postwar recession, hurt by coronavirus lockdown measures at home and overseas that have upended supply chains, kept businesses shut and depressed consumer spending.

Ministry of Economy, Trade and Industry (METI) data out on Tuesday showed that factory output fell 8.4% month-on-month in May to 79.1, a level not seen since March 2009 when the financial crisis sapped global demand.

“Domestic demand may look up from June, but exports will remain very weak, putting a drag on overall economic recovery,” he said, adding that the worsening of the economy would flow on to the labour market.

The deterioration in economic conditions has triggered an increase in the jobless rate and a fall in the number of available jobs, while stoking fears of bankruptcies.

The seasonally adjusted jobless rate rose to 2.9% in May from 2.6% in April, separate government data showed, the highest rate since May 2017.

While the jobless rate remained below 3%, less than in many advanced countries, economists say the actual figure is higher, given the rise in furloughed staff and the impact of discouraged workers who have stopped seeking jobs.

The coronavirus fallout has pushed 290 firms into bankruptcy since the end of February, with many service-sector firms like restaurants, hotels and inns and apparel suffering the most, data from private credit research firm Teikoku Databank showed.

The decline in factory output followed a 9.8% drop in the prior month, and was much bigger than the median market forecast of a 5.6% drop in a Reuters poll of economists, the data showed.

On a positive note, manufacturers surveyed by METI expect output to rise 5.7% in June and 9.2% in July.

The government, however, left its assessment of industrial production unchanged, saying it was “lowering sharply”, the bleakest official view since late 2008.

Output of cars, production machinery, steel and other broad industries were hit hard by slumping demand at home and abroad due to the pandemic. All industries surveyed posted a fall in output.

Global production at Japan’s major automakers, including Toyota Motor Corp and Nissan Motor Co, slumped 62% in May from a year ago, following a 55% fall in April, as car demand plunged globally amid lockdowns to stop the virus from spreading.

Japan’s economy shrank an annualised 2.2% in January-March, slipping into recession for the first time in 4-1/2 years, and analysts expect the health crisis to have driven a deeper slump in the current quarter.

The number of employees fell in May by 730,000 workers compared to a year earlier, posting the biggest annual decline since November 2009, a government official said.

The number of furloughed workers stood at 4.23 million, the second highest on record after hitting an all-time high of 5.97 million in April.

The jobs-to-applicants ratio fell to 1.20 in May from 1.32 in April, falling at its fastest pace since 1974 to mark the lowest reading since July 2015, labour ministry data showed. It means six jobs were available per five job-seekers.

Meanwhile, Japanese shares ended higher on Tuesday, as positive economic data from the United States and China helped to end the quarter on a strong note and as investors pinned hopes on stimulus.

Meanwhile, the broader Topix climbed 0.62% to 1,558.77, both rebounding from the lowest close touched in the previous session.

The Tokyo markets got an early boost tracking overnight gains in Wall Street, as investors hoped for a stimulus-backed economic rebound and after US home sales data showed a quick recovery in housing market activity last month.

However, risk sentiment was weighed down by concerns over Sino-US tensions after China’s parliament passed the national security legislation for Hong Kong on Tuesday.

All but six of 33 sector sub-indexes on the Tokyo exchange traded higher on Tuesday, with highly cyclical iron and steel and airlines leading advances. 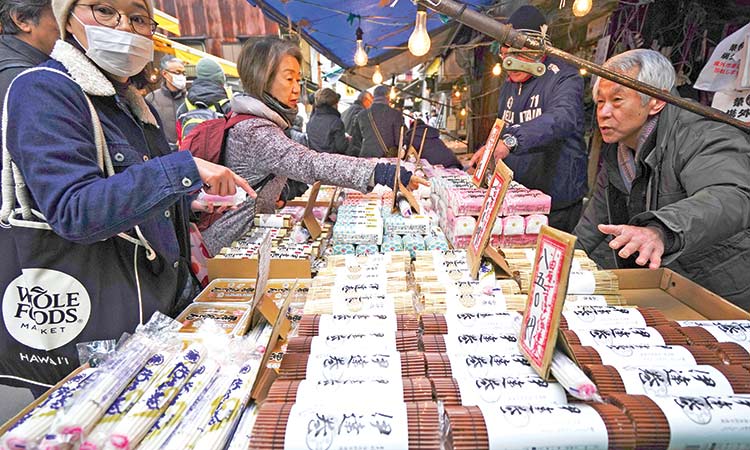 Japan’s industrial output slipped for the second straight month in November, raising the likelihood the economy will contract in the fourth quarter due to slowing retail sales abroad and at home. 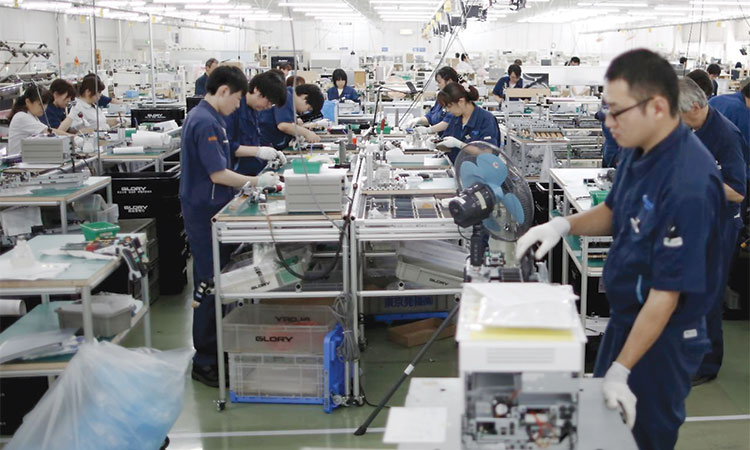 Japan’s factory activity shrinks most during past 7 months

Japanese manufacturing activity shrank at the fastest pace in seven months in September, underscoring the broadening economic impact of the Sino-US trade dispute and keeping policymakers under pressure to step up stimulus. 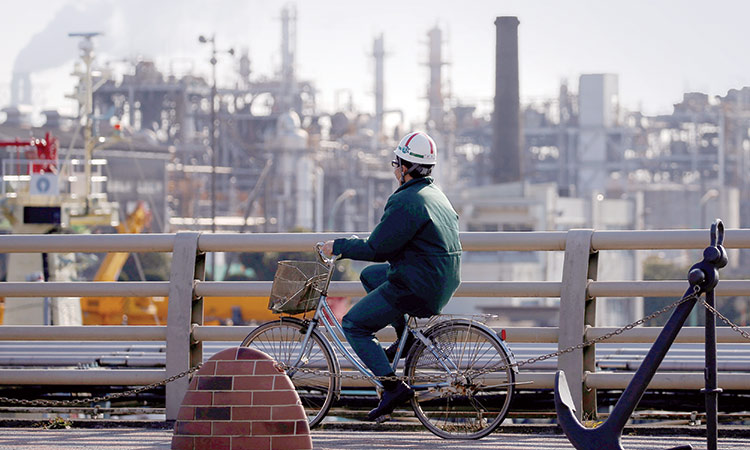 Japan’s industrial output slipped at the fastest pace since early last year in October, exposing widening cracks in the economy which faces a decline in domestic and foreign demand.

Lufthansa announces a 20% cut in leadership positions and the reduction of 1,000 administrative jobs,