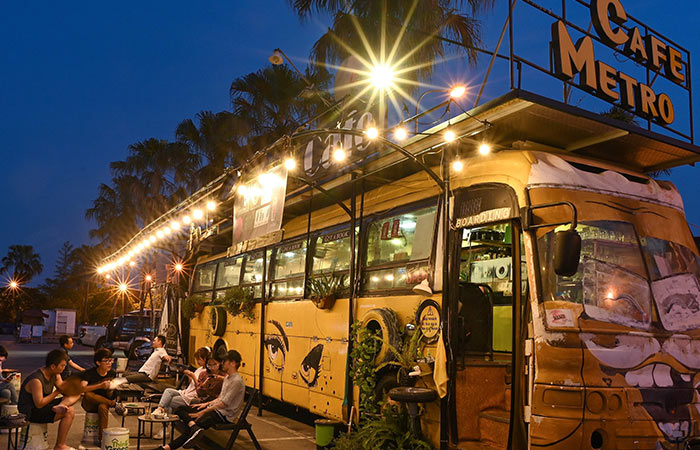 People hanging out in a cafe at Hanoi. AFP

Vietnam's economy unexpectedly expanded in the second quarter, shrugging off a coronavirus pandemic-caused global downturn, but it was still the country's slowest growth in nearly three decades.

"It's the lowest ever GDP growth since Vietnam started publishing GDP figures in 1991," official Duong Manh Hung was quoted as saying in local media.
Border closures from coronavirus restrictions took a punitive toll on Vietnam's exports, which fell nine percent year-on-year and were down 8.3 percent against the first three months of the year. 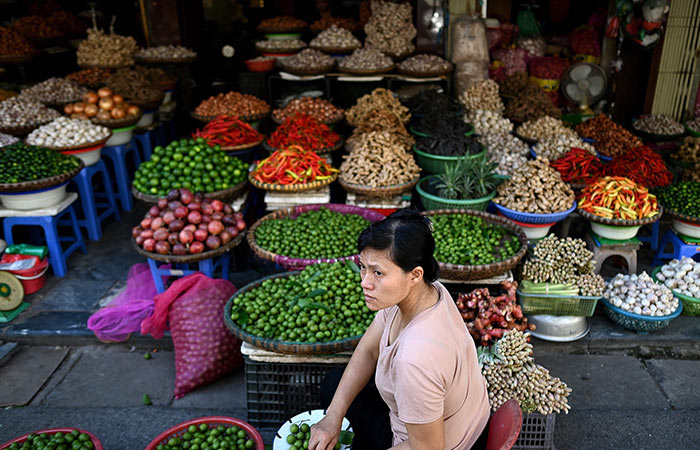 A vegetable vendor sorts limes while waiting for customers at her shop in Hanoi. AFP

The country's economy is heavily reliant on exports, particularly after reaping the benefits of a trade spat between Washington and Beijing over the last two years.

Both sides imposed punitive tit-for-tat tariffs on hundreds of billions of dollars of goods, prompting many China-based businesses to migrate to the perceived safer and cheaper manufacturing hub of Vietnam.

The country now aims to re-boot its economy after its apparent success in minimising fallout from coronavirus.

The International Monetary Fund (IMF) in April predicted the Southeast Asian nation would take the lead in Asia with a GDP growth rate of 2.7 percent in 2020.

"It will be very difficult, even impossible, for us to reach our targets in the context of the pandemic and with the broken global supply chain," said Duong Manh Hung.

The country has reported just 355 coronavirus cases and no deaths, a record it puts down to strict quarantine policies and tracing measures. 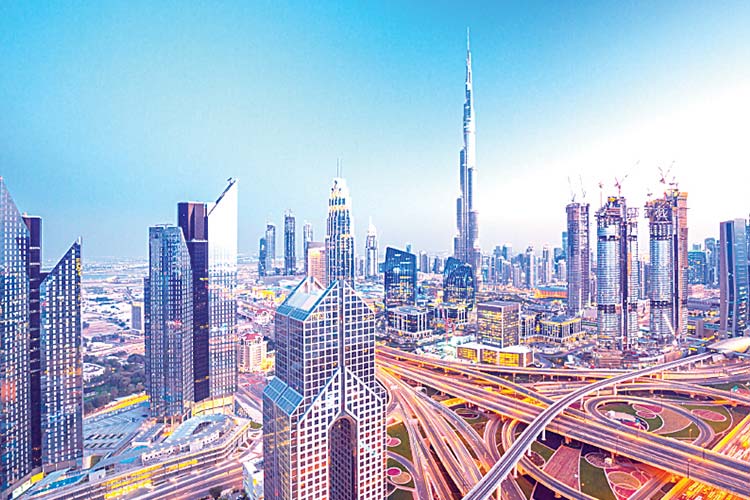