A scenic view of Abu Dhabi. The UAE-based developer is committed to apply the highest health and safety standards for all workers on project sites.

The UAE’s  property sector is in fine fettle and is marching ahead despite the COVID-19 challenges.  The country’s real estate investors and developers have lauded the UAE government’s smart initiatives in fight against the virus.


Reportage Properties, a leading real estate developer, headquartered in Abu Dhabi, has confirmed that construction works on their projects in Abu Dhabi and Dubai is proceeding in full swing, according to the specified time plans, with a commitment to apply the highest health and safety standards for all workers on the projects sites, in line with government directives.

“Reportage” is developing 8 projects, six in Abu Dhabi, located in the most important investment areas in the emirate such as Masdar City, Al Raha Beach and Al Maryah Island, and two projects in Dubai.

“Despite the challenges associated with the outbreak of the “COVID 19”, “Reportage” is keen on the progress of construction works in all its projects according to the specified schedule, while adhering to all necessary precautions and security and safety requirements, applying all guidelines, in line with specific government directives and procedures.” said Nasser Al Khamis, CEO of Reportage Group of Real Estate Companies.

He added that the company is coordinating with the contractors to ensure that the housing units are delivered on the announced dates, while adhering to the best quality standards in all of their projects.

Reportage projects provide about 3,150 housing units, of which approximately 2,425 are in Abu Dhabi, and 719 are in Dubai. Khamis said that Reportage’s commitment to conducting construction works in accordance with the announced timelines enhances investors’ confidence in the company’s projects, and the real estate market as a whole. This supports the performance of the real estate sector in the UAE during these exceptional times.

He pointed to the importance of the initiatives and incentives revealed by authorities recently in supporting the real estate sector, especially cancelling and reducing of many fees and charges, and providing financing facilities.

He said that the construction works in Al Raha Beach area projects is hitting remarkable progress, achieving 65% in the “Al Raha Loft 1” , which provides 164 housing units, and 72% at the “Al Raha Loft 2” project, which provides 110 housing units. Both projects are expected to be delivered during the first half of 2021. Khamis pointed out to the progress made in construction works on the company’s projects in Masdar City, where 50% of the “Oasis Residence 1” project, which provides 612 apartments, has been completed. The units are expected to be delivered during the second quarter of the year 2021.

He added that the company is also embarking on the construction of the “Oasis Residence 2” project in Masdar City, which provides about 304 housing units, as well as the “Gate” project, which will provide about 420 apartments.

The two projects are expected to be completed during the second quarter of 2022. 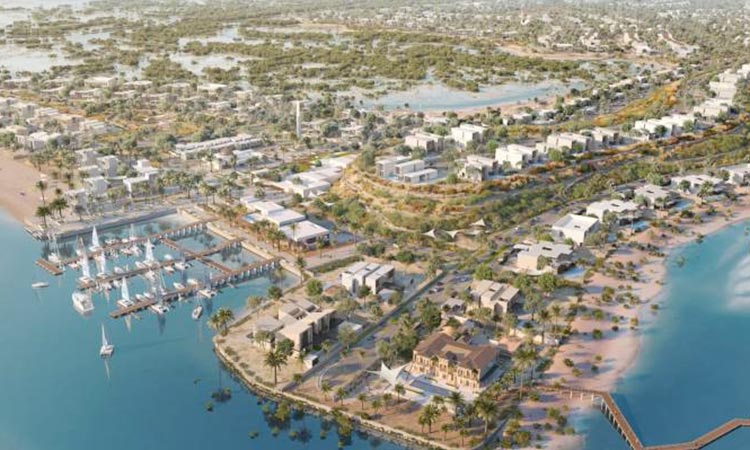 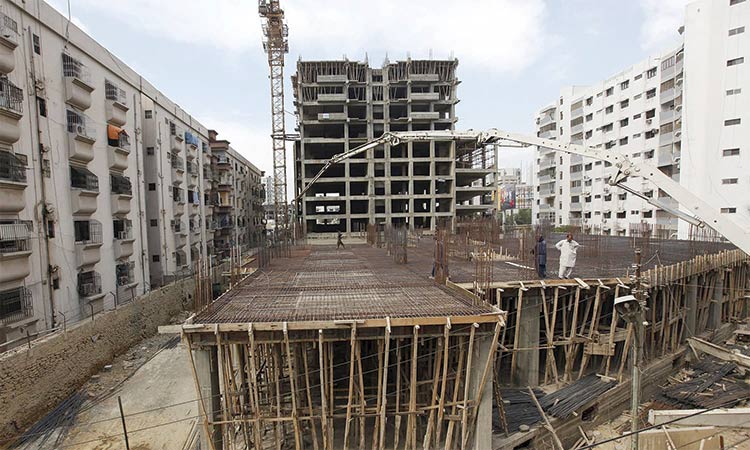