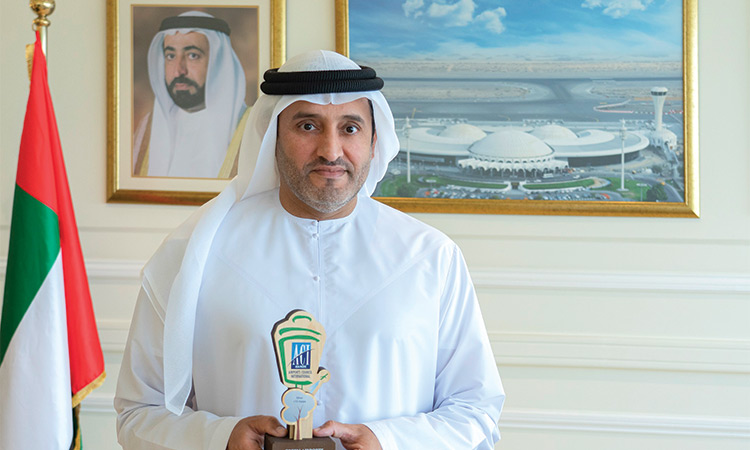 The appreciation shield was presented to Ali Salim Al Midfa.

Within the preservation of the environment programme issued by the Airports Council International (ACI) Asia-Pacific region, this accreditation is a testament to Sharjah Airport’s innovative advances in the field of water management and recycling. The appreciation shield was presented to Ali Salim Al Midfa, Chairman of Sharjah Airport Authority from the (ACI) Asia-Pacific region. The recognition reflects the Airport’s efforts and keenness to apply the highest standards of sustainability in line with the Emirates Green Development Strategy.

Ali Salem Al Midfa, said:” Sharjah Airport’s accreditation from the Airports Council International is a reflection of its continuous efforts to preserve the environment by adopting many green initiatives and programs, in line with the UAE Vision 2021 National Agenda”.

Sustainability is the main priority for Sharjah Airport which has innovatively enhanced its operations by adopting an environmentally-responsible strategy to reduce resource consumption, reuse and recycle. The airport’s green initiatives include strict control over the consumption of electricity and water, as well as the implementation of an integrated waste management system which support the long-term sustainable development goals of the airport. 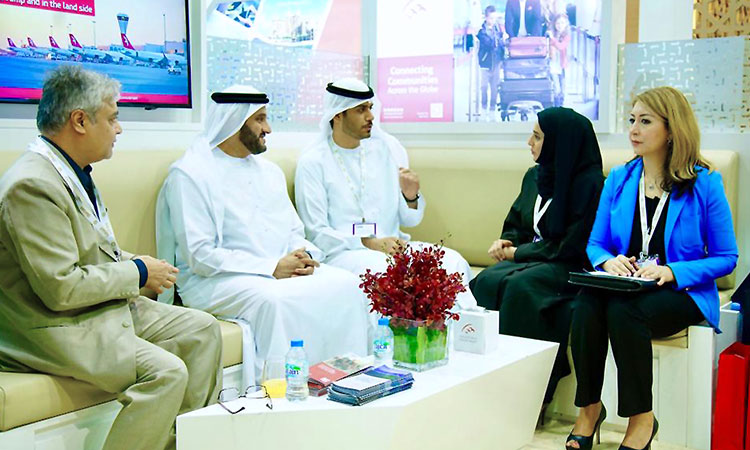 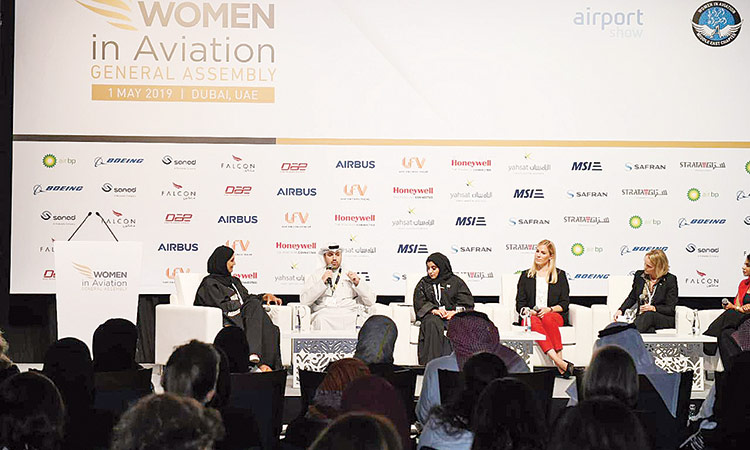