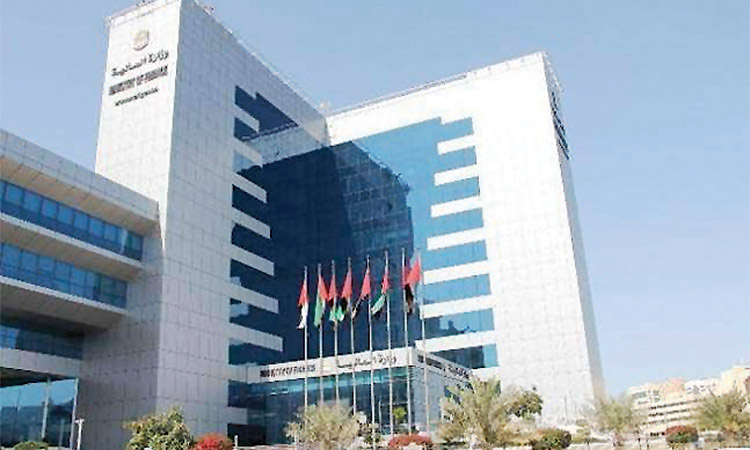 A general view of FTA building.

The decision only pertains to the final step of phase two, which consists of banning the supply, transfer, storage, and possession of waterpipe tobacco (known in Arabic as ‘Mu’assel’) and electrically heated cigarettes that do not carry the official Digital Tax Stamps (DTS) in the UAE.

The Authority explained that the decision to postpone this step came in support of Taxable Persons that were affected by the precautionary measures implemented to curb the spread of the novel Coronavirus (COVID-19). These precautions included the temporary closures of cafés and restaurants and a ban on serving waterpipes, the FTA noted, clarifying that this prevented certain producers, distributors, importers, and stockpilers of waterpipe tobacco and electrically heated cigarettes from meeting the previously set deadlines and selling their unmarked stock before June 1, 2020.

With that in mind, the Authority issued the decision to postpone the implementation of the final step of the Scheme’s second phase until January 1, 2021.

The FTA published a Clarification about its decision – one of a series of Public Clarifications available on its official website to educate Taxable Persons about all aspects of the tax laws, allowing them to accurately and efficiently comply with regulations.

The Authority indicated that, as per Cabinet Decision No. (42) of 2018 and FTA Decision No. (2) of 2019 on Marking Tobacco and Tobacco Products, the first step of phase two of the Scheme went into effect on November 1, 2019, when importers and UAE-based manufacturers of waterpipe tobacco and electrically heated cigarettes could begin ordering Digital Tax Stamps to place on the packaging of their products.

Following that, and as of March 1, 2020, importing unmarked waterpipe tobacco or electrically heated cigarettes was banned in the UAE.

The FTA asserted that these two steps, which have already been implemented, will remain in force and will not be affected by the decision to postpone the final step of phase two, noting that Customs Departments will be undertaking their usual checks on the designated products to ensure compliance. The new decision will not affect the ban on importing any Designated Excise Goods that do not carry the Digital Tax Stamps into the UAE.

In its Clarification, the Authority noted that the Decision to postpone the final step of phase two of the Marking Tobacco and Tobacco Products Scheme provides an opportunity for businesses that supply, transfer, store, or possess waterpipe tobacco and electrically heated cigarettes to sell off any unmarked Designated Excise Goods. The FTA acknowledges the difficulty of the current situation, which saw a temporary closure of many businesses, rendering them unable to sell their products ahead of June 1, 2020. These businesses will now have an additional seven months to sell off their stocks of unmarked goods, or make alternative arrangements such as exporting them outside the country.

The Federal Tax Authority went on to state that by January 1, 2021, all types of waterpipe tobacco and electrically heated cigarettes circulating in the UAE must be marked with a valid Digital Tax Stamp, and it will be prohibited to supply, transfer, store, or possess these goods if they are unmarked.

The Federal Tax Authority was established by Federal Decree-Law No. (13) of 2016 to help diversify the national economy and increase non-oil revenues in the UAE through the management and collection of federal taxes based on international best practices and standards, as well as to provide all means of support to enable Taxable Persons to comply with the tax laws and procedures. Since its inception in 2017, the FTA has been committed to cooperate with the competent authorities to establish a comprehensive and balanced system to make the UAE one of the first countries in the world to implement a fully electronic tax system that encourages voluntary compliance, with simple procedures based on the highest standards of transparency and accuracy – beginning from registration, to the submission of tax returns, to the payment of due taxes through the Authority’s website: www.tax.gov.ae 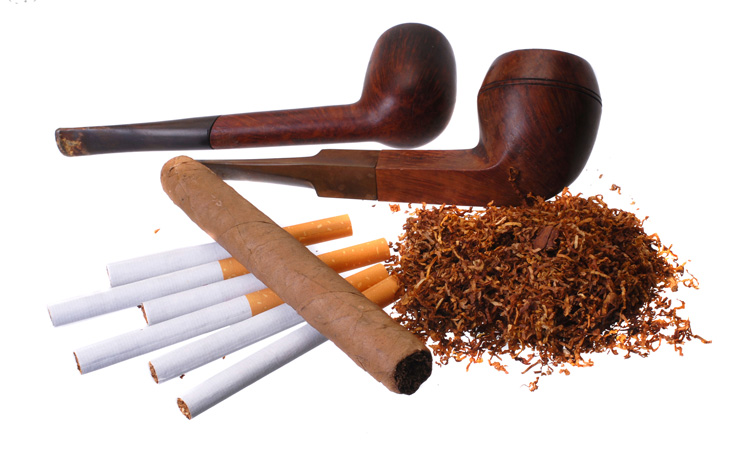 The Federal Tax Authority (FTA) announced on Monday that the total value of tax liabilities related to the seizures performed during inspection campaigns reached Dhs2.74 million.