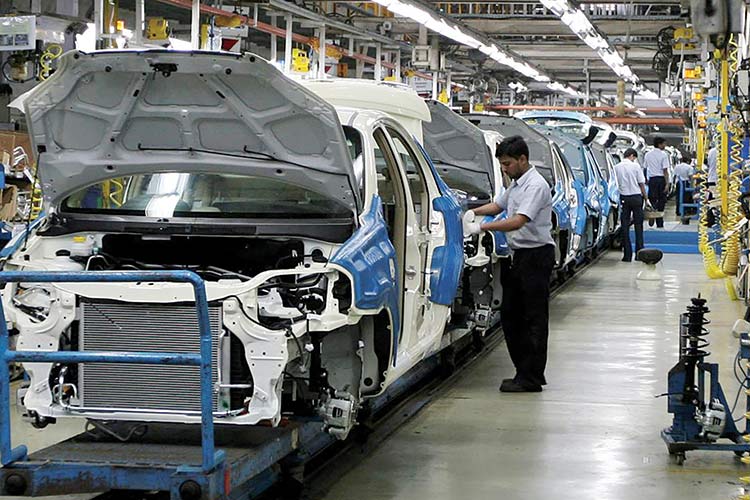 The automobile industry in India is the world’s fourth largest. India was the world’s fourth largest manufacturer of cars and seventh largest manufacturer of commercial vehicles in 2019. Indian automotive industry (including component manufacturing) is expected to reach Rs16.16-18.18 trillion ($ 251.4-282.8 billion) by 2026. Indian automobile industry received Foreign Direct Investment (FDI) worth $23.89 billion between April 2000 and December 2019. Five per cent of total FDI inflow in India went to automobiles sector.

However world’s largest automobile component manufacturer Bosch said the Indian automobile industry may take up to six years to get back to peak volume levels of 2018-19 and needs incentives from the government to recover faster.

While announcing its financial results for fiscal 2020, Bosch said it has so far managed the downturn well but foresees a very difficult and challenging year in 2020-21 when demand may contract by up to 30 per cent.

Sales in automobile industry in 2019-20 had contracted by 17 per cent, the worst in over two decades. This is the most challenging time we will ever see in our lifetimes,” said Soumitra Bhattacharya, managing director, Bosch India. “In the near term, the situation will be very painful but in the medium term I anticipate a quick rebound for India as well as for our company while in the long term this remains one of the markets to be in.”

The government’s mega Rs20 lakh crore economic relief package that was announced last week largely ignored the interests of the automobile industry. It did not even have enough demand-inducing measures which would have helped consumer-facing sectors.

Many of them now wants to see a specific package from the government aimed to revive the auto industry that is trying to emerge from the setback of the coronavirus pandemic and a slowdown that hit the industry since last year.

The Indian automobile manufacturers body SIAM hopes Finance Minister Nirmala Sitharaman would come out with a focused package to support the auto industry.

Bhattacharya said the industry is expecting some help by way of a GST reduction and scrappage policy for old vehicles. Taxation in the industry is one of the highest in the world and a car is taxed anywhere between a minimum 29 per cent to around 50 per cent.

“We were struggling even before COVID-19 hit us. We were losing about three-four years due to the slowdown in terms of industry volumes,” he said. “Now you can add another one-two years to that. So, we are looking at well beyond 2024 for a full recovery. All of that of course changes if government acts fast and announces some sops for the industry or if GDP grows really fast. They should as automobile industry is a huge employment generator.”

The domestic automobile production increased at 2.36 per cent CAGR between FY16-FY20 with 26.36 million vehicles manufactured in the country in FY20.

Overall, domestic automobiles sales increased at 1.29 per cent CAGR between FY16-FY20 with 21.55 million vehicles being sold in FY20.

The total investment in this sector is around $40 billion in the last decade. The decade of 2001-2010 saw a compounded annual sales growth of 15.67 per cent, which included 10 per cent exports. The yearly growth of exports was 23 per cent from 2000 to 2015 due to constant government support.

India is also a prominent auto exporter and has strong export growth expectations for the near future. Automobile exports grew 14.50 per cent during FY19. It is expected to grow at a CAGR of 3.05 per cent during 2016-2026. In addition, several initiatives by the Government of India and the major automobile players in the Indian market are expected to make India a leader in the two-wheeler and four-wheeler market in the world by 2020. 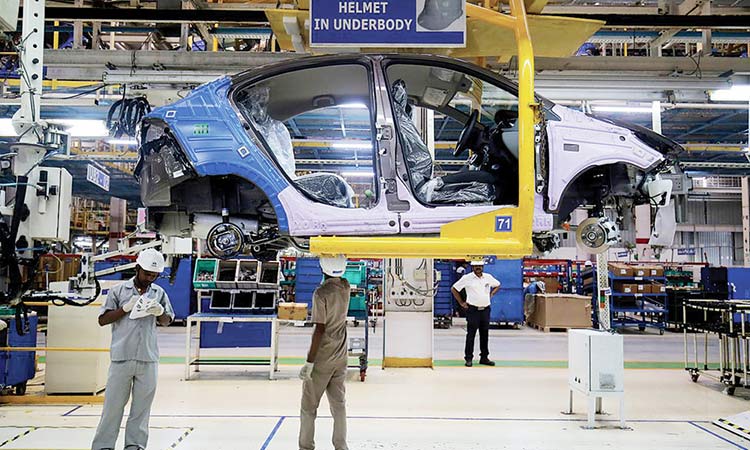 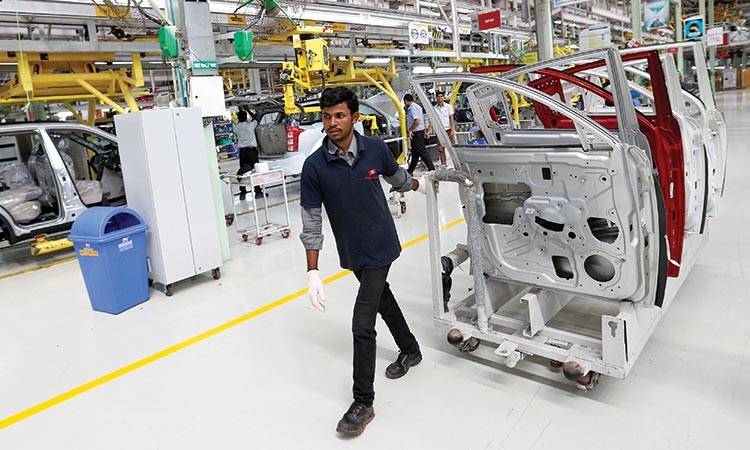 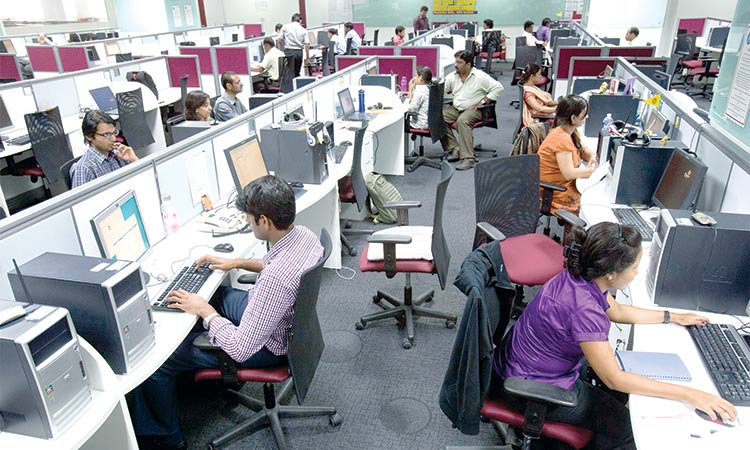 The Indian co-working story has firmly taken root in India’s foremost office markets since 2017. Initially tailored to attract the quintessential startup with their pay-by-day and plug-and-play premise, 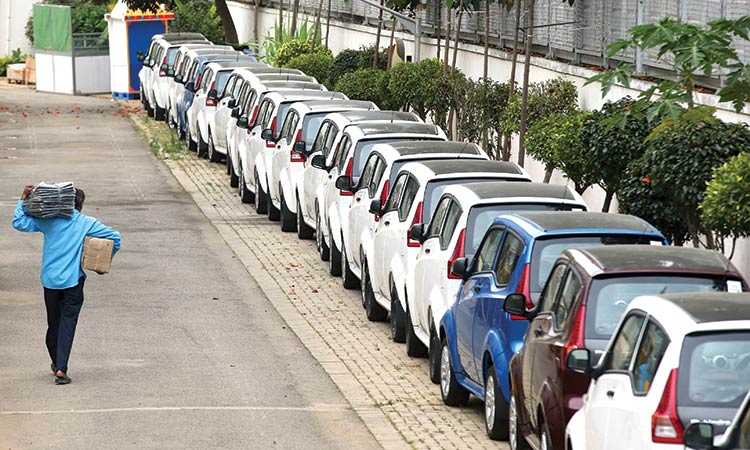