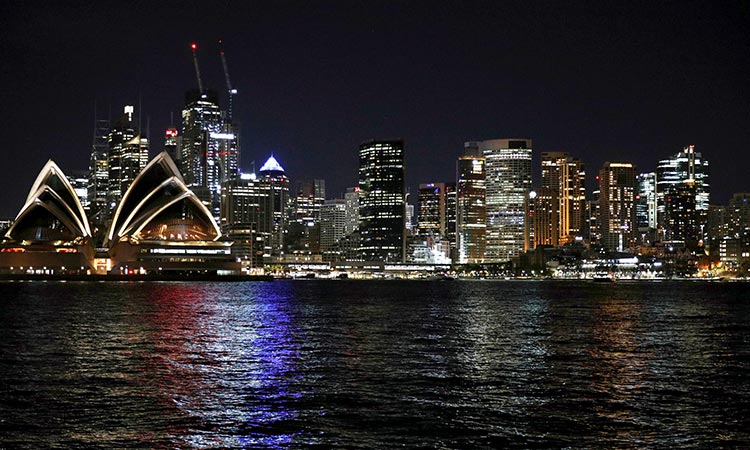 The words "Love Syd" are spelled out in rooms at the Shangri-La Hotel amidst coronavirus in Sydney. Reuters

Australian Prime Minister Scott Morrison on Tuesday called for an ideological truce between employers and workers to revive the country's A$2 trillion ($1.3 trillion) economy, which has been badly damaged by the coronavirus pandemic.

Australia has reported just over 7,100 COVID-19 infections, including 102 deaths, well below numbers reported by many other developed countries.

While it attributes the effective containment to tough social distancing rules, those measures taken a heavy toll on the economy.

With Australia confident it has suppressed the spread of coronavirus, Morrison said the economy would need to stand on its own feet as Canberra begins to unwind much of its A$250 billion worth of stimulus. 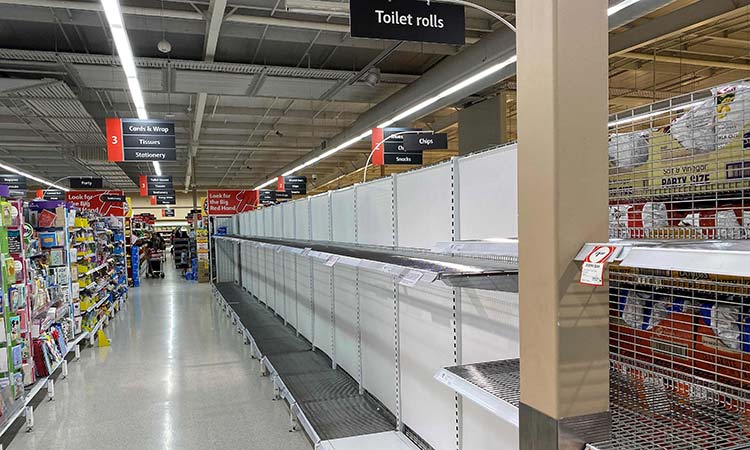 "At some point you've got to get your economy out of intensive care," Morrison said in a speech in Canberra.

Borrowing a page from former Prime Minister Bob Hawke — widely seen as Australia's most transformative lawmaker - Morrison said his government would bring together unions, employers and business groups to discuss what changes could be made to industrial relations laws. 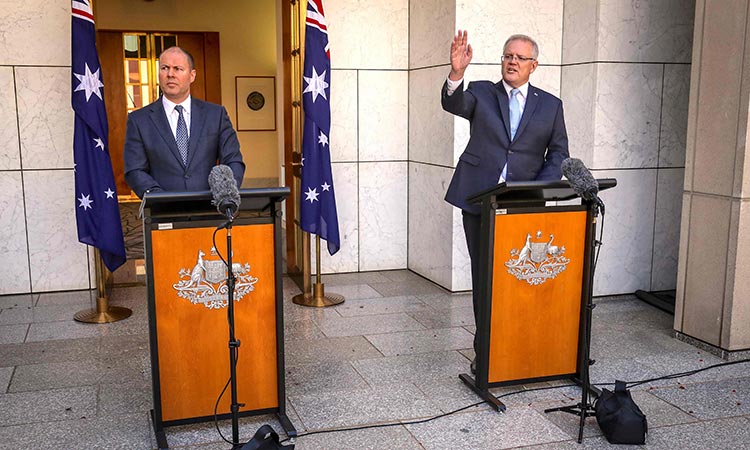