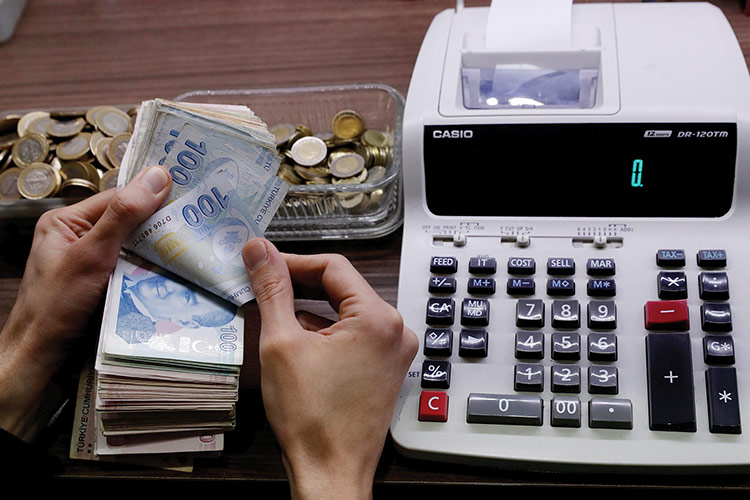 “The rating already has a lot of adjustment factored in for these weaknesses,” Winslow said in an interview, explaining that it was three notches lower than where it potentially could be without the issues.

The outlook has, however, changed dramatically since Fitch last reviewed Turkey in February.

The coronavirus pandemic means Fitch now expects the economy to contract at least 2% in 2020 rather than see spritely growth, while a savage bout of lira weakness has burned foreign exchange (forex) reserves and is making refinancing over $170 billion of dollar-denominated debt in the next 12 months a more daunting task.

“One of the rating (downgrade) triggers would be if we were to see external pressures feeding through to more acute financing stress for banks and corporates - but at the moment we are not seeing that,” Winslow said.

The unavoidable rise in government debt should also be manageable for the rating which carries a ‘stable’ outlook.

“We now think government debt will increase above 38% of GDP but at a BB level that is still a relative rating strength,” he added. “The BB median is 51 per cent - so we think that Turkey still has some fiscal space.” If the pressure on the lira resumes, Fitch thinks authorities will revert to the playbook of past crises.

Ratings agency Fitch downgraded Turkey’s debt rating to “B” from “B+”, citing increasing inflation and broad concerns about the economy, from a widening current account deficit to interventionist policies.