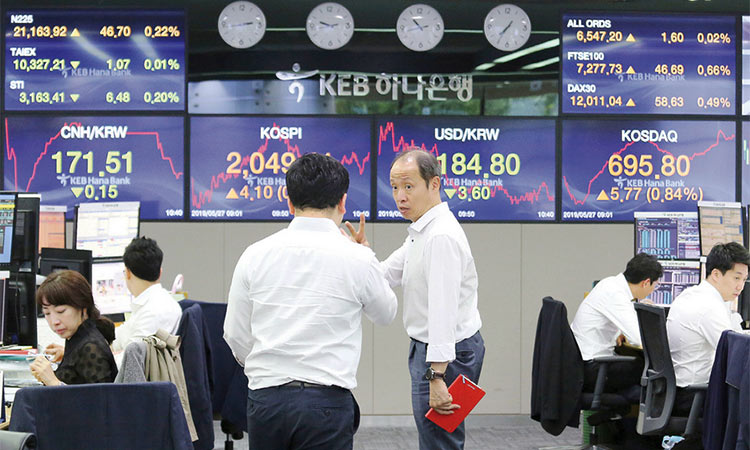 Japan's advice for workers to "stay at home" during the coronavirus outbreak has emptied streets - but it's opened a new world of online stock trading for many whose office rules had prevented such activities.

Some industry players say the shift to cosier working conditions has lifted the market participation by retail investors.

A 60% rally in the Mothers start-up shares market, a favourite for retail investors, from a trough hit in mid-March, for example, has helped online brokerages, even as their institutional business slows.

Those online trading windfalls come despite a 40% decline in volumes on the Tokyo Stock Exchange since late March, when the coronavirus panic subsided.

Constrained to working at home, institutional investors limited trades, often to a bare minimum, as executing transactions became slower and more cumbersome away from their office trading desks.

Filling some of that void was an army of amateur traders.

The proportion of trades conducted by retail investors has risen to around 20% in recent weeks, exchange data showed, from around 15% in the past two years.

That was the highest percentage in more than two years, excluding year-end and new-year periods when participation by big foreign players typically declines.

"Looking at the characteristics of people who are trading, it seems likely that office workers who are now working from home are stepping up trading as it is easier to do so at home," said Tomoichiro Kubota, senior market analyst at Matsui Securities, which specialises in retail investors.

Although Japan has so far avoided the worst of the COVID-19 outbreak, with the total cases of about 15,000, many workers have started working from home after a government-declared state of emergency last month.

Based on mobility data by Google, the number of people who travelled to work declined 30% in Japan and 41% in Tokyo in recent weeks.

"Since I started working from home, I have more time looking at charts. In the past, I could check charts only during my break between noon and one p.m.," said a 30-year-old Osaka engineer, who requested to be identified only as Kurono. Kurono said he started working from home in early April. While he acknowledged big advantages to trading during market hours, there are downsides. "You can maximise profits and minimise losses - the only drawback is the progress on my regular work becomes a bit slower." 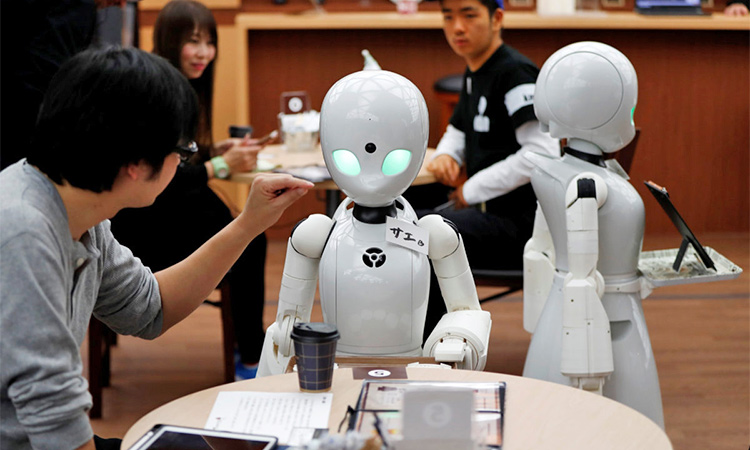