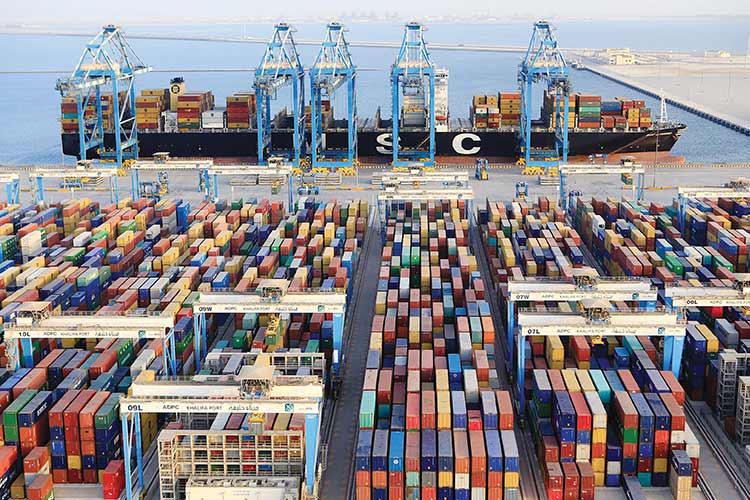 Abu Dhabi external foodstuff trade amounted to over Dhs4.663 billion during the first quarter of the current year 2020, while the overall weight of the Emirate’s foodstuff trade in the same period reached more than 1.18 million tonnes through 41,430 transactions.

Abu Dhabi’s foreign trade distributed from foodstuff to imports at a value of over Dhs2.48 billion, exports of Dhs1.731 billion and re-exports of more than Dhs882 million, according to Abu Dhabi Customs.

It furhter stated that it is keen to strengthen its ongoing efforts to facilitate the smooth movement of foodstuff trade through its customs centres and to support the Country’s efforts to achieve foodstuff security, especially in the current exceptional circumstances the world is going through.

“The inspectors of the General Administration of Abu Dhabi Customs are working on providing the best customs services to food dealers in line with the country’s efforts to provide food and medicine indefinitely according to the guidelines of the rational leadership, which will meet all the needs of citizens and residents of foodstuff and consumer goods,” it said in a statement.

Abu Dhabi Customs went on to say, it will continue to play a vital role in ensuring the safety of foodstuff and its conformity to health conditions, ensuring its rapid market access and the highest quality standards, thereby enhancing the external trade of foodstuffs, including some types of fruits and vegetables, as well as meat, poultry, fish and other food needs.

Abu Dhabi Customs further stated that facilitating the movement of trade in foodstuffs is a key priority, while continuing to implement the precautionary measures taken by the country to maintain the health and safety of the UAE community.

“The figures for Abu Dhabi’s foodstuff trade reflect the UAE’s overall trade since the beginning of this year, as they are limited only to those that entered or out of the emirate’s land, sea and air outlets and do not include trade deals that took place through other outlets in the UAE,” it added.

In a statement by the General Administration of Customs on Wednesday, the total weight of Abu Dhabi’s foreign trade in pharmaceutical and pharmacist products in the first three months of this year was about 2.3 thousand tonnes through 1,469 transactions.

The General Administration of Abu Dhabi Customs continues to strengthen its ongoing efforts to facilitate the trade movement in medicines and medical supplies to meet the increasing needs of these products under the current exceptional circumstances in the world, which would provide local and regional needs for medicines and medical supplies that are classified as restricted goods according to the procedures of the Ministry of Health and Prevention and the Department of Health - Abu Dhabi.

The pharmaceutical sector in the Arabian Gulf continues to expand at a rapid pace and is expected to almost double from $13.9 billion (Dh51b) in 2018 to $25.7 billion in the next decade as urbanisation, an ageing population and chronic lifestyle-related diseases boost demand for pharmaceutical products, according to a new report.

“The pharmaceutical markets in the GCC are well developed and have relatively high per capita spending when compared to the rest of the Middle East and North Africa, and consequently they are some of the most attractive to drug makers,” Fitch Solutions, a unit of Fitch Ratings said in a recent report.

“The establishment of the GGC Common Market in 2008 also increased intra-GCC trade, further boosting pharmaceutical market growth for some of the more developed markets in the region, such as the UAE and Saudi Arabia.”

Abu Dhabi’s food and beverage trade value increased to Dhs2.65 billion in the first two months of 2020, a growth of 2.7 per cent compared to Dhs2.58 billion during the same period in 2019.

The growth in the food and beverage trade highlights the fact that the emirate has maintained its commercial activity since the start of the year.

Abu Dhabi, and the UAE in general, occupies an advanced position in the food and beverage trade, accounting for some 18 per cent of the total trade in food products in Arab countries.

The value of the food and beverage trade in January and February 2020 accounted for 7.1 per cent of Abu Dhabi’s total non-oil goods trade, totalling Dhs37.1 billion. 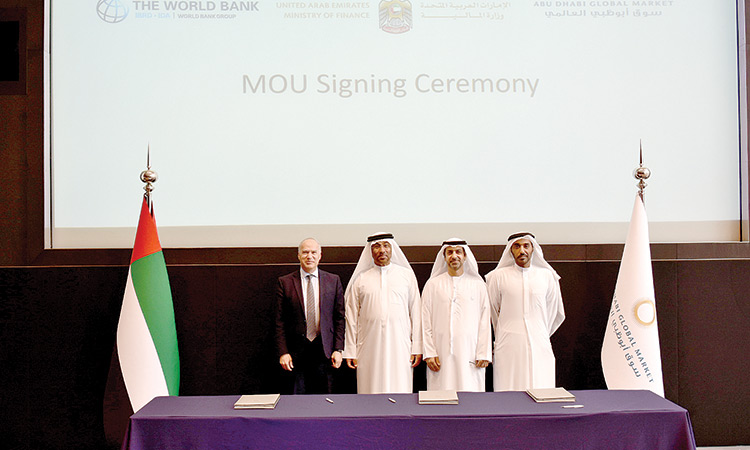 The UAE Ministry of Finance (MoF), driven by its constant efforts to push the economic development of the country forward and in an attempt to provide innovative financial technology services (FinTech) to maintain an efficient growth in the financial sector, has signed a Memorandum of Understanding (MoU) with both; Abu Dhabi Global Market (ADGM) and the International Bank for Reconstruction and Development (IBRD). 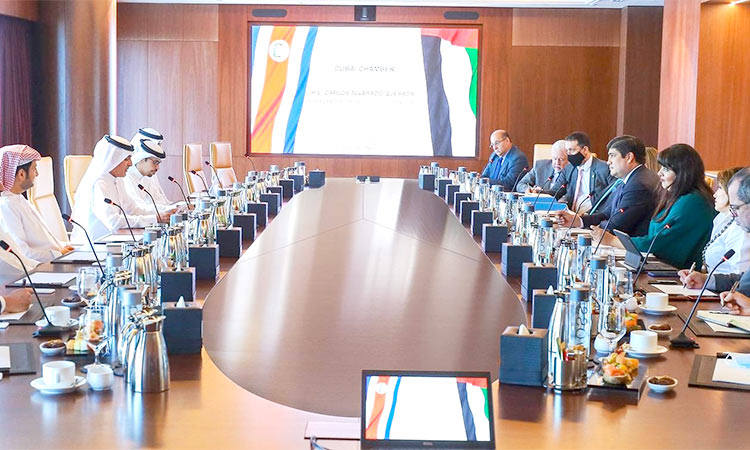 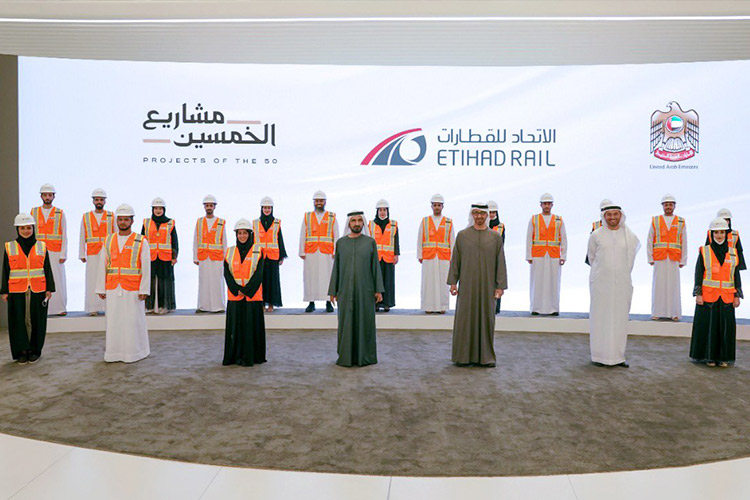 Sheikh Mohammed Bin Rashid Al Maktoum twitted, “Today, I witnessed with my brother Mohamed Bin Zayed the announcement of the UAE railway programme "Etihad Rail”, which has made great strides in implementation. 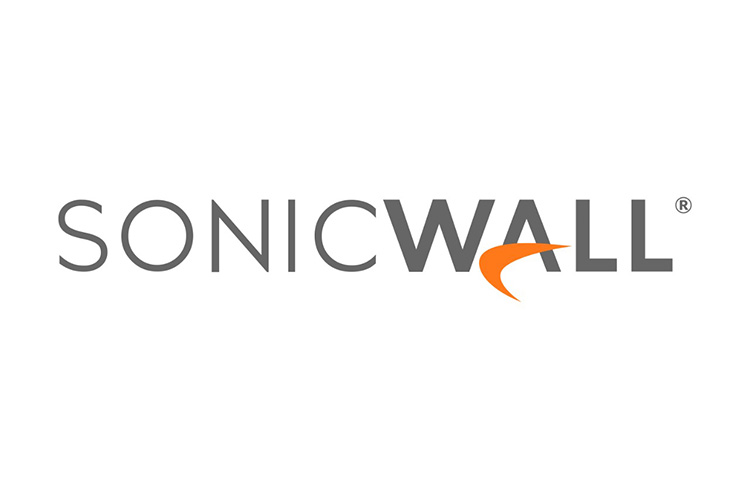