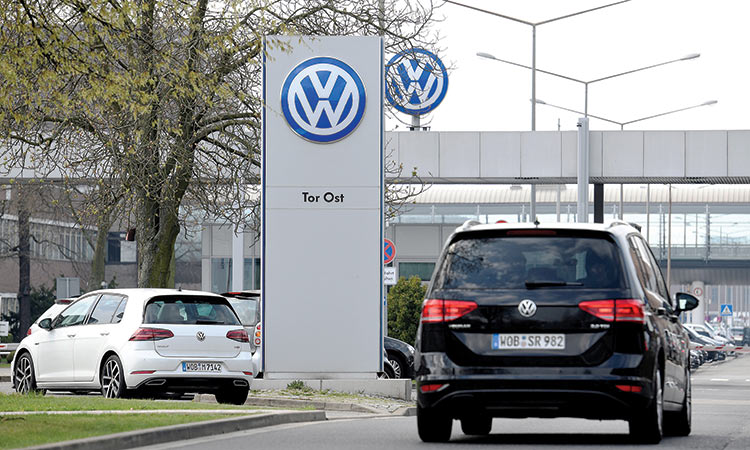 Volkswagen Group has overhauled its procedures to include extra hygiene measures. Reuters

VW, the world’s largest carmaker by sales, resumed work at its biggest factory in Wolfsburg, Germany, on Monday even as inventory levels across the industry continue to build up as the coronavirus pandemic saps demand.

Encouraged by a fall in infection rates, Germany eased lockdown rules and carmakers are relying on the country’s ability to trace and contain the coronavirus to put Europe’s largest economy back to work.

Its plans mirror moves by rivals Renault, Peugeot and FiatChrysler.

FiatChrysler will open its Sevel plant in central Italy on Monday, with plans to resume production at a rate of between 70 per cent-80 per cent.

Hyundai Motor Co ramped up domestic production after South Korea got a grip on the coronavirus, only to find that its cars were sitting in US ports because global demand has taken a severe hit due to the pandemic.

In Wolfsburg, around 8,000 workers started building cars again on Monday, including the VW Golf. This week 1,400 cars will be built, followed by 6,000 cars in a fortnight, VW said.

Production capacity in the Wolfsburg plant will be at around 10 per cent-15 per cent to begin with, and reach around 40 per cent of pre-crisis levels in the week after, Andreas Tostmann, VW brand’s board member responsible for production, told Reuters.

“The restart of Europe’s biggest car factory after weeks of standstill is an important symbol for our employees, our dealers, suppliers, the German economy and for Europe,” Tostmann said. 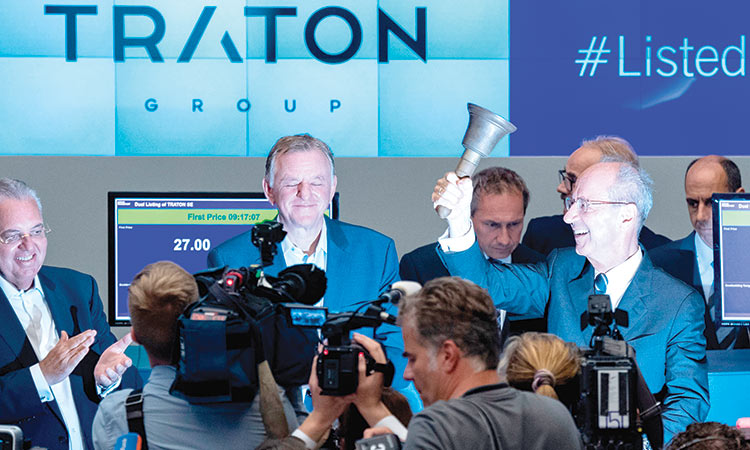 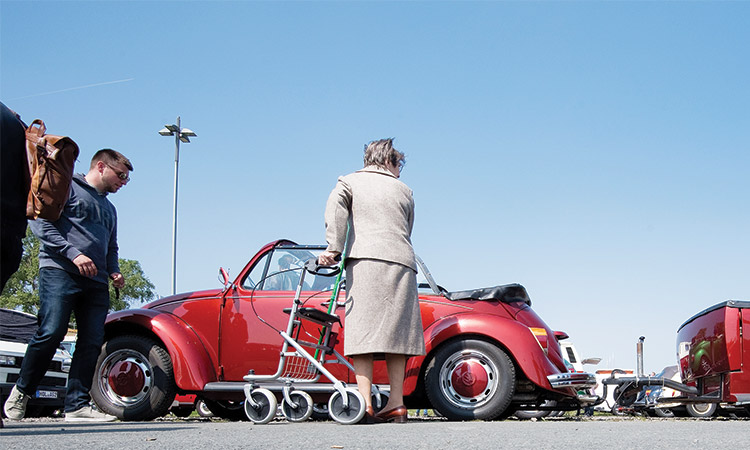 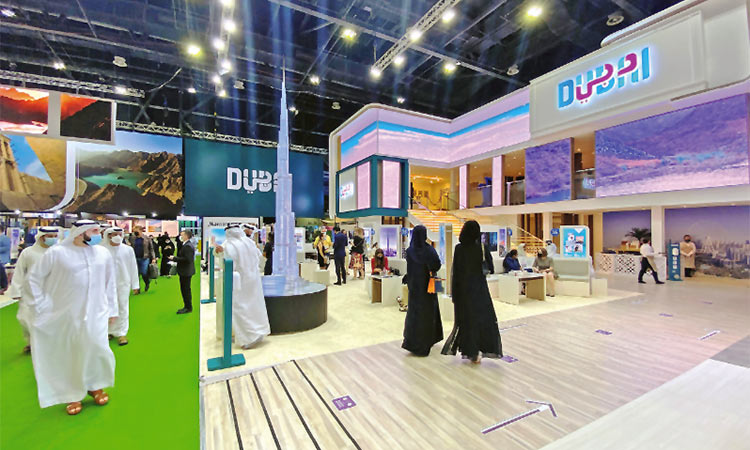 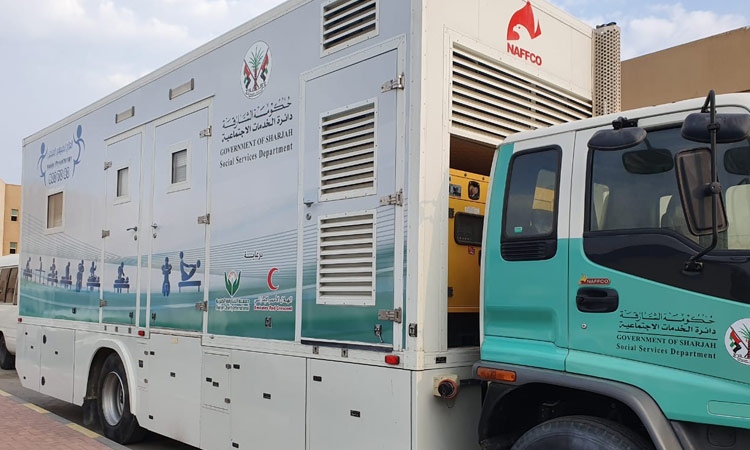 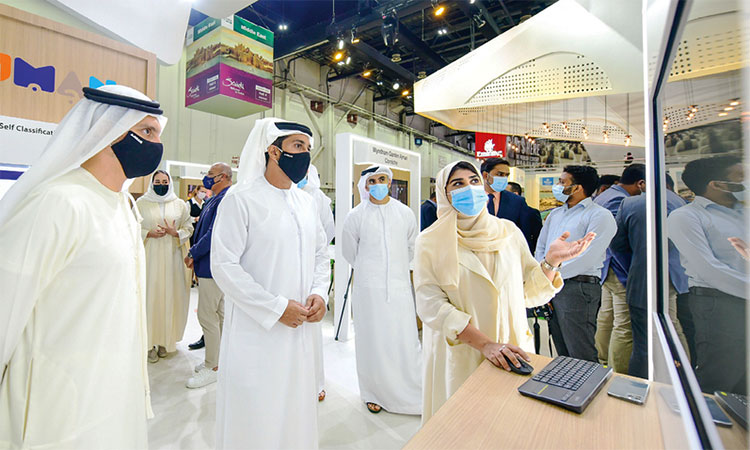