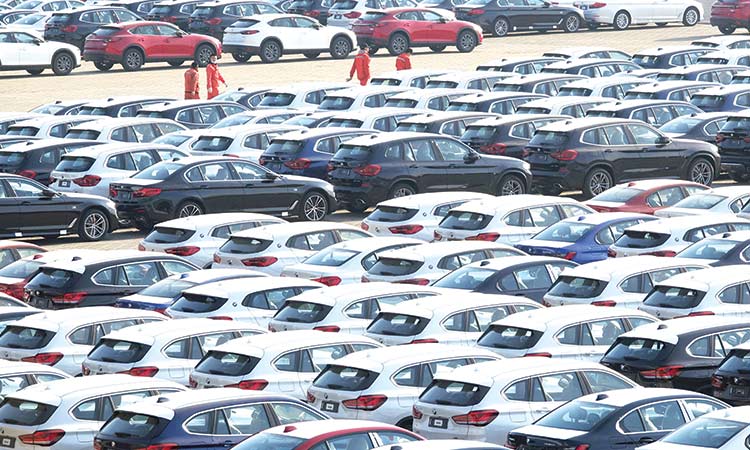 Cars for exports at a port in Dalian, China. Reuters

China’s auto sales fell at a slower rate in March and industry experts expect a pick-up in the second half. Automobile sales in China plunged an annual 43.3% in March, a data showed, as the world’s biggest auto market struggles to get into gear following a prolonged demand slump that has been exacerbated by the coronavirus outbreak.

The 21st consecutive month of decline was less steep than in February, when sales dived 79% as the pandemic pummelled demand.

The number of new energy vehicles (NEVs) sold - excluding those from US electric vehicle maker Tesla - fell for the ninth straight month to 53,000 units, said CAAM. NEVs include battery-powered electric, plug-in hybrid and hydrogen fuel-cell vehicles. Tesla does not report sales to CAAM.

“If we only consider domestic factors, we believe the industry in the second half of the year should be able to recover to the level of the same period last year,” said senior CAAM official Xu Haidong. “But it is still difficult to make up for first-quarter and first-half losses.”

Local authorities have been trying to revive sales, with cities that rely heavily on vehicle manufacturing, such as Guangzhou in the south and Ningbo in the east, offering purchase incentives.

CAAM also said a survey of 204 auto manufacturing bases showed a production resumption rate of 99.5% following closures aimed at stemming the spread of the novel coronavirus. It said 86% of workers have returned to work.

The coronavirus has led to the deaths of over 3,300 people since the world’s second-biggest economy reported the first cases at the end of last year.

CAAM said auto sales will likely drop more than 10% in the first half of the year, and around 5% for the whole year if the outbreak is effectively contained before April.

Meanwhile, China’s steel companies are banking on rising demand in 2020 for high-end, and higher priced, specialty metal products for use in new infrastructure projects to revive an economy that was already slowing before the recent coronavirus outbreak.

As much as 2.8 trillion yuan ($396.75 billion) of local government bonds have been pledged for metal-intensive projects designed to stimulate economic growth, including new light rail systems, energy grid upgrades and an accelerated roll-out of 5G network installations.

Li Xinchuang, chairman of the China Metallurgical Industry Planning and Research Institute (CMIPRI), a government think-tank, expects new infrastructure projects to increase direct demand of specialty steel products by around 33 million tonnes this year, or roughly the annual output of Brazil, the ninth-largest steel producer. Li did not give a 2019 figure.

“The new infrastructure projects require more high performance and value-added steel,” Li said last week. “They not only call for the structure, but also function of steel products.” Specialty steel includes products with other metals content and a different proportion of carbon that require additional smelting and processing and have higher physical performance than normal steel products such as rebar used in construction.

The products include items such as L-shaped, or angle, steel as well as electrical steel, an alloy that includes small amounts of silicon and is used to reduce power losses in electrical equipment such as transformers.

L-section steel averages about 4,000 yuan per tonne compared to about 3,350 yuan for rebar.

State Grid Corp of China, the country’s power grid operator, aims to spend 181.1 billion yuan in 2020 on projects that include extending its ultra-high voltage (UHV) network that requires specific steel grades, while China Mobile plans to build around 200,000 steel-intensive 5G base stations this year.

A spokesman for China’s second-biggest steel producer HBIS Group said it expects to sell around 30,000-40,000 tonnes of L-section special steel per month as the UHV projects ramp up later in 2020. 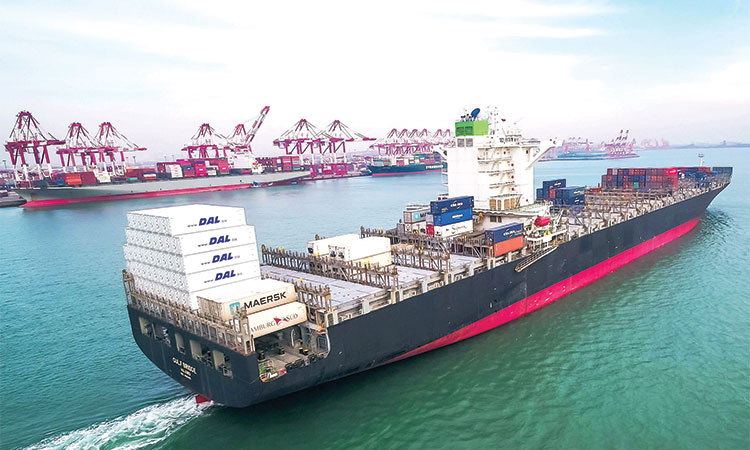 China’s exports likely fell at a slightly faster pace in September as softening global demand and US tariffs bit more deeply, while imports shrank for a fifth straight month, suggesting pressure on the economy is increasing, a Reuters poll showed. 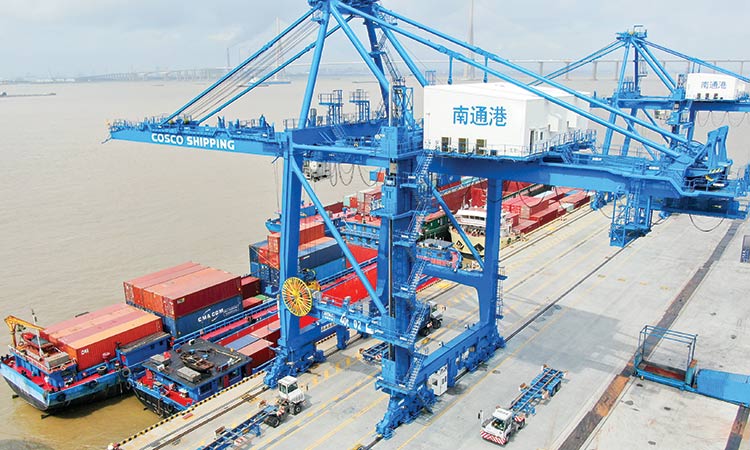 China’s exports and imports likely tumbled in the first two months of the year, a Reuters poll showed, as the health crisis triggered by the coronavirus epidemic disrupted businesses and production and wreaked havoc along global supply chains.