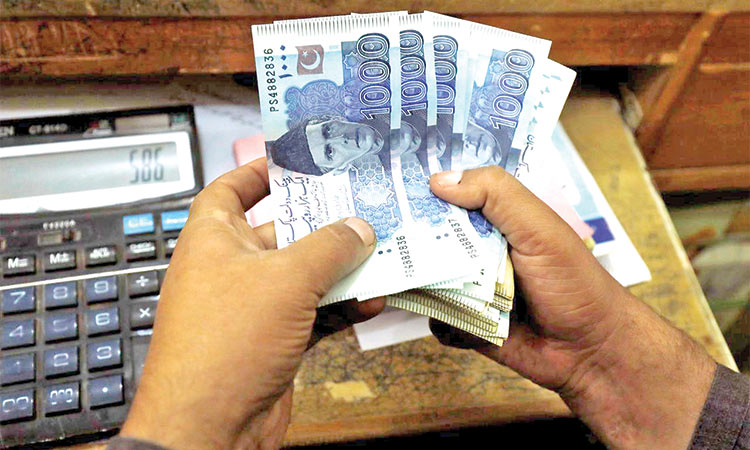 The Asian Development Bank has projected that Pakistan’s inflation rate would slow down to 8.3 per cent in the fiscal year 2020-21. “Inflation is forecast to decelerate to 8.3 per cent in FY2021 with the central bank expected to take further policy action to both manage inflation and boost economic activity,” the ADB said in its latest annual flagship economic publication, Asian Development Outlook (ADO) 2020.

It said inflation is projected to accelerate to 11.5 per cent in FY2020, reflecting a sharp rise in food prices in the first part of the fiscal year and a 9.8 per cent drop in the value of the local currency against the US dollar in the first seven months of FY2020.

A new price series that tracks price movements in rural as well as urban markets showed rural food inflation averaging 16.3 per cent in the first seven months of FY2020, while urban food inflation stood at 14.5 per cent.

However, high food inflation is expected to be mostly transitory, likely to dissipate as food supplies improve in the second half of the fiscal year.

Further, a drop in international oil prices forecast in the second half of FY2020 should translate to lower production and transport costs for goods and services, which could be passed on to consumers.

After raising the policy rate to 13.25 per cent at the beginning of FY2020, the central bank reduced it in two steps to 11.00 per cent in March 2020 following the decline in global oil prices and sluggish demand under COVID-19. Growth in private sector credit has slowed considerably.

Inflation accelerated from 4.7 per cent in FY2018 to 6.8 per cent in FY2019 on poor harvests, tariff increases, and Pakistan rupee depreciation against the US dollar by 24 per cent following the adoption of a more flexible exchange rate.