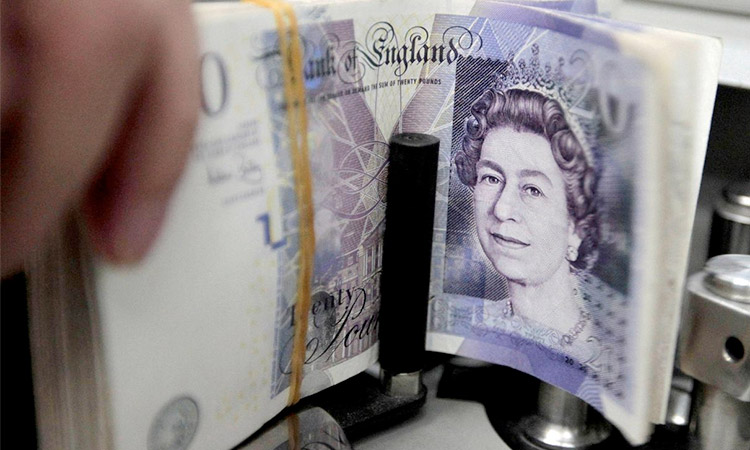 The European Union gave the go ahead on Monday to a British scheme to provide a £50 billion (57-billion-euro) "umbrella" to shield private businesses from the coronavirus epidemic.

But Brussels has promised to show "full flexibility" in its rules as capitals scramble to shore up employers pummelled by the virus and the associated national lockdowns.

US companies seek coronavirus fund as bailout prorgamme on

Britain has set aside a fund to provide direct grants and subsidised public loans to key businesses and to encourage research into preventing, treating or curing the virus.

In a statement published Monday, the European Commission confirmed that it would give the package the green light, as it done two smaller British schemes announced last month.

On March 23 Britain ordered a three-week shutdown of non-essential shops and services to limit transmission of the virus, which has now killed more than 600 people there.

Similar measures have been adopted across Europe and around the world, and economists see a sharp global recession this year as inevitable.