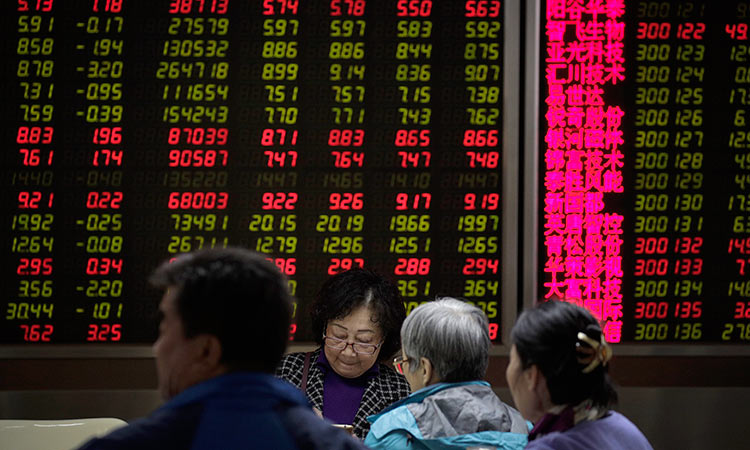 With the United States recording 217, 263 positive cases of coronavirus and 5,148 deaths, residents are forced to stay at home and that decision has affected the economy.

As more employers enforce the stay-at-home measures in order to curb the spread of coronavirus, the number of Americans claims for unemployment benefits has doubles from last week. It is estimated that 6.65 million people are unemployed.

The rise in the jobless claims have led to the fall of the U.S. stock indexes.

"The longer this thing drags out, the worse the situation will be in longer term. Gold is an asset that should do well through all this turbulence, all the money that is being printed to combat the effects of the virus and the interest rates being dropped to zero," Haberkorn said.

The pandemic has infected over 965,246 people across the world and killed over 46,906, and forced countries to ensure restrictions and lockdowns to combat the outbreak.

"We think that gold will likely continue to play an important role in investor allocations over the next few months given all the turbulence. However, volatility will remain quite high," said Edward Meir, analyst at ED&F Man Capital Markets in a note.

Indicative of sentiment, holdings in the world's largest gold-backed exchange-traded fund, SPDR Gold Trust, rose 0.18% to 968.75 tonnes on Wednesday, their highest since October 2016.

The global sliver market will be undersupplied for a third year in 2020 as investors are lured by decade-low prices, offsetting expected falls in its use by jewellers and industry, a report forecast. 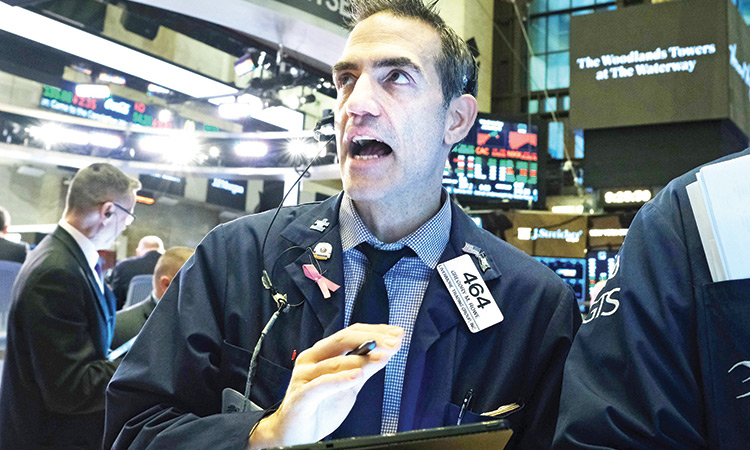