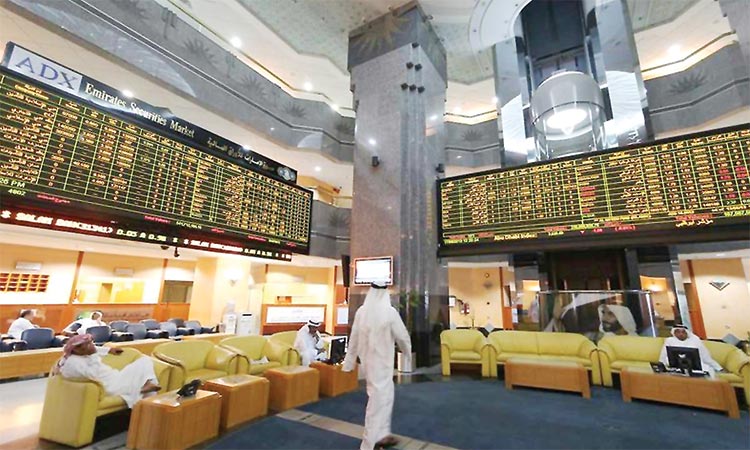 Abu Dhabi Securities Exchange (ADX) has announced to the investor community that the Exchange is temporarily closing its trading hall in its main offices in Abu Dhabi as well as those in the other Emirates starting from Sunday until further notice.  This was taken by ADX as a precautionary measure to protect public health in the United Arab Emirates and ensure the health and safety of visitors.

This decision is in line with the instructions of the World Health Organization (WHO) to restrict public gatherings and has been taken as a preventative measure to mitigate against the current global viral outbreak.

Khalifa Al Mansouri, Chief Executive of ADX, said: “During this public health emergency currently experienced worldwide, it is prudent to take pre-emptive and coordinated precautionary measures is a prompt manner. Aligned with the World Health Organization recommendations to restrict public gatherings, ADX has decided to close access to its trading halls from today. ADX aims to limit risks of person-to-person transmission out of public health concern.”

He continued, “Trading operations will not be affected by the closure of the trading halls as ADX offers various channels traditional as well as digital from which investors can trade. While our Government is raising awareness of preventive measures to aid public health, at ADX we are aligning with this public health strategy by reaching and protecting our investor community. To ensure maximum protection and apply restrictions of movement, we recommend that our clients use our digital investor service integrated platform ‘Sahmi’ that empowers users to carry out all daily operations online.

ADX has also sought to reduce overall risks for the welfare of the Exchange’s employees and have shared the WHO’s recommendations and advice with all employees and are encouraging everyone to follow the basics”.

For any questions or queries, investors can reach ADX on toll free number 800239

Abu Dhabi Securities Exchange (ADX) was established on November 15 of the year 2000 by Local Law No. (3) Of 2000, the provisions of which vest the market with a legal entity of autonomous status, independent finance and management.  The Law also provides ADX with the necessary supervisory and executive powers to exercise its functions.

ADX is a market for trading securities; including shares issued by public joint stock companies, bonds issued by governments or corporations, exchange traded funds, and any other financial instruments approved by the UAE Securities and Commodities Authority (SCA).

In 2014, ADX was upgraded to ‘Emerging Market’ status by both MSCI and S&P Dow Jones. ADX was already classified as an Emerging Market by FTSE in 2009 and in 2011 by S&P and Russell Investments.

Meanwhile, Gulf shares dropped Sunday amid unprecedented shutdowns to ward off the spread of coronavirus. The Saudi Tadawul market, the region’s largest, dropped 1.1 per cent despite the kingdom announcing a $13.3 billion stimulus package to help the national economy cope with the effects of the virus and a low oil price.

The market was also impacted by a 20.6 per cent dive in 2019 net profit of energy giant Saudi Aramco whose shares ended down 1.0 per cent.

he world’s most valuable firm also announced it was slashing its capital expenditure for this year, as the price war with Russia and the spreading coronavirus pandemic rattle energy markets.

These are the first financial results after Aramco’s historic $29.4 billion initial public offering and listing on the domestic Tadawul exchange last December. Last week, Aramco shares slipped below the IPO price for the first time.

“The decrease was primarily due to lower crude oil prices and production volumes, coupled with declining refining and chemical margins.”

Despite a drop in earnings, aramco said it distributed a dividend of $73.2 billion in 2019. Based on its commitment under the IPO it intends to declare an annual dividend of $75 billion in 2020, it added. Boursa Kuwait was the biggest loser with the Premier Index sliding 6.5 percent and the All-Shares Index shedding 5.5 percent as the country announced stringent virus containment measures.

Bahrain Boursa was down 1.5 percent while the markets of Qatar and Oman bucked the trend, rising 1.0 percent and 0.4 percent respectively. 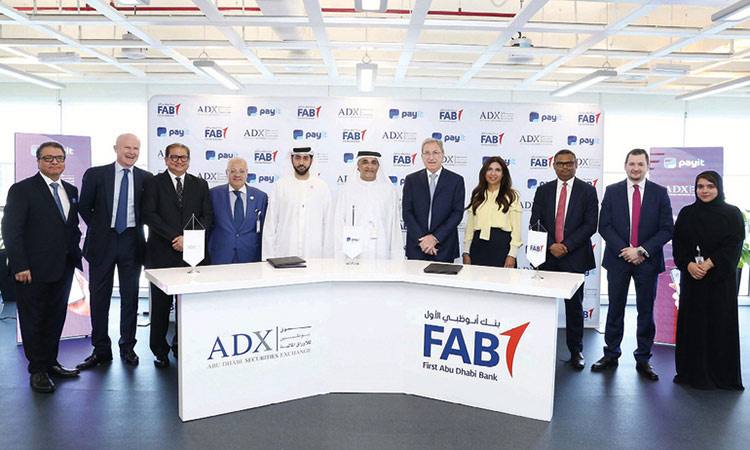 ADX and FAB to distribute cash dividend via electronic system 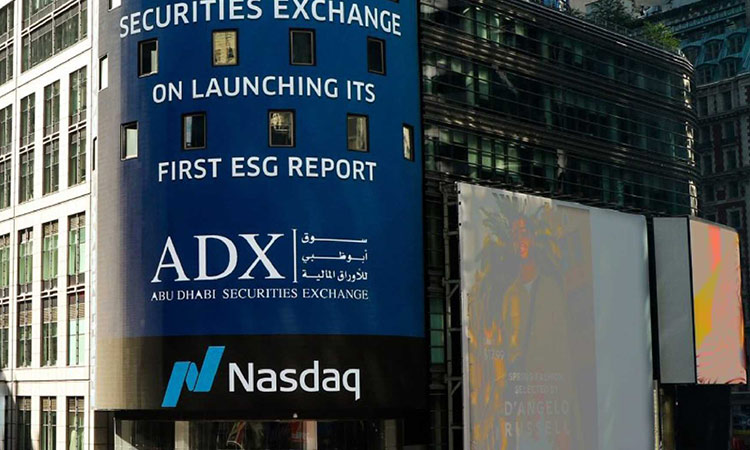 Abu Dhabi Securities Exchange (ADX), part of ADQ, on Sunday announce the launch of its first Sustainability Report, the first across the region to be presented in such a comprehensive format and is expected to be updated annually. 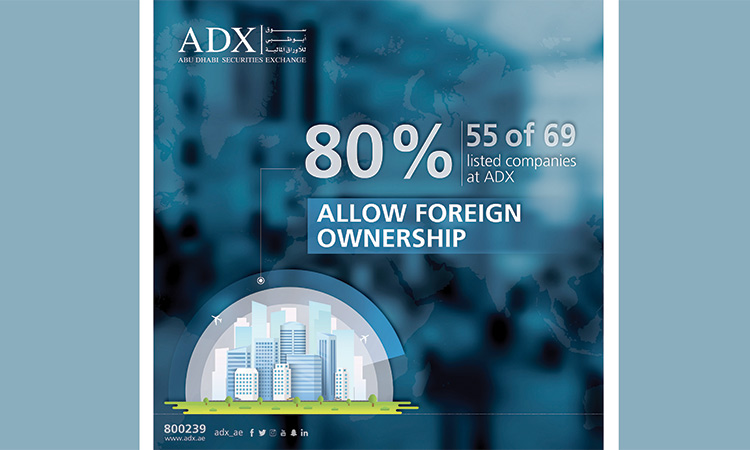 Abu Dhabi Securities Exchange (ADX) on Thursday reports on its performance for the six months ending June 30, 2020. The report focuses on the exchange’s efforts in supporting Abu Dhabi’s economy

The Abu Dhabi Securities Exchange (ADX) has announced the launch of its latest investment service “Covered Short Selling”, to support the exchange’s strategy of diversifying investment and providing investors